Kelly Ripa and Mark Consuelos are celebrating 24 years of marriage this year by gracing the cover of People's inaugural family issue with their three children: Michael, 23, Lola, 19, and Joaquin, 17. The pair opened up about what's surprised them over the years when it comes to parenting and how they've learned from their kids along the way.

"As you get older and you learn more, that youngest kid hopefully benefits from a little bit more wisdom ... and hopefully fewer nerves," the 49-year-old host of Live With Kelly and Ryan said, noting that her initial preconceptions about raising kids have changed. "I think I had definitive ideas about raising girls versus raising boys, even though I don't really believe in gender stereotyping. My sons are just as sensitive as my daughter, and my daughter is as strong as my sons."

Related:
Bindi Irwin Included Her Late Father in Her Wedding Through a Touching Portrait Made by a Fan

Now that their kids are older, Kelly and Mark have begun to loosen their grips a bit. "As overprotective as I thought I would be when she was born and I was holding her in my arms, I've mellowed a bit," Mark said of Lola, explaining that his daughter definitely has a good head on her shoulders.

Joaquin agreed, adding that his parents have "softened up a lot" on him now that he's in high school, and naturally, that didn't exactly sit well with his oldest sibling, Michael. "Younger siblings get to do whatever they want right out of the gate," he joked.

However, there is one parenting rule that Kelly and Mark wouldn't budge on: allowing Lola to have a public Instagram account before her 18th birthday. "She had really wanted a public account, but we made her wait until she was an adult," Kelly said. "Apparently she turned 18 and immediately went public."

Now that Lola is older, Kelly said she's learned so much from her daughter about being a modern woman. "It really gives me hope — her generation really supports each other, the way she and her friends have each other's backs," she explained. "For all the talk about women helping other women, I see it in her generation in a way I never have before." 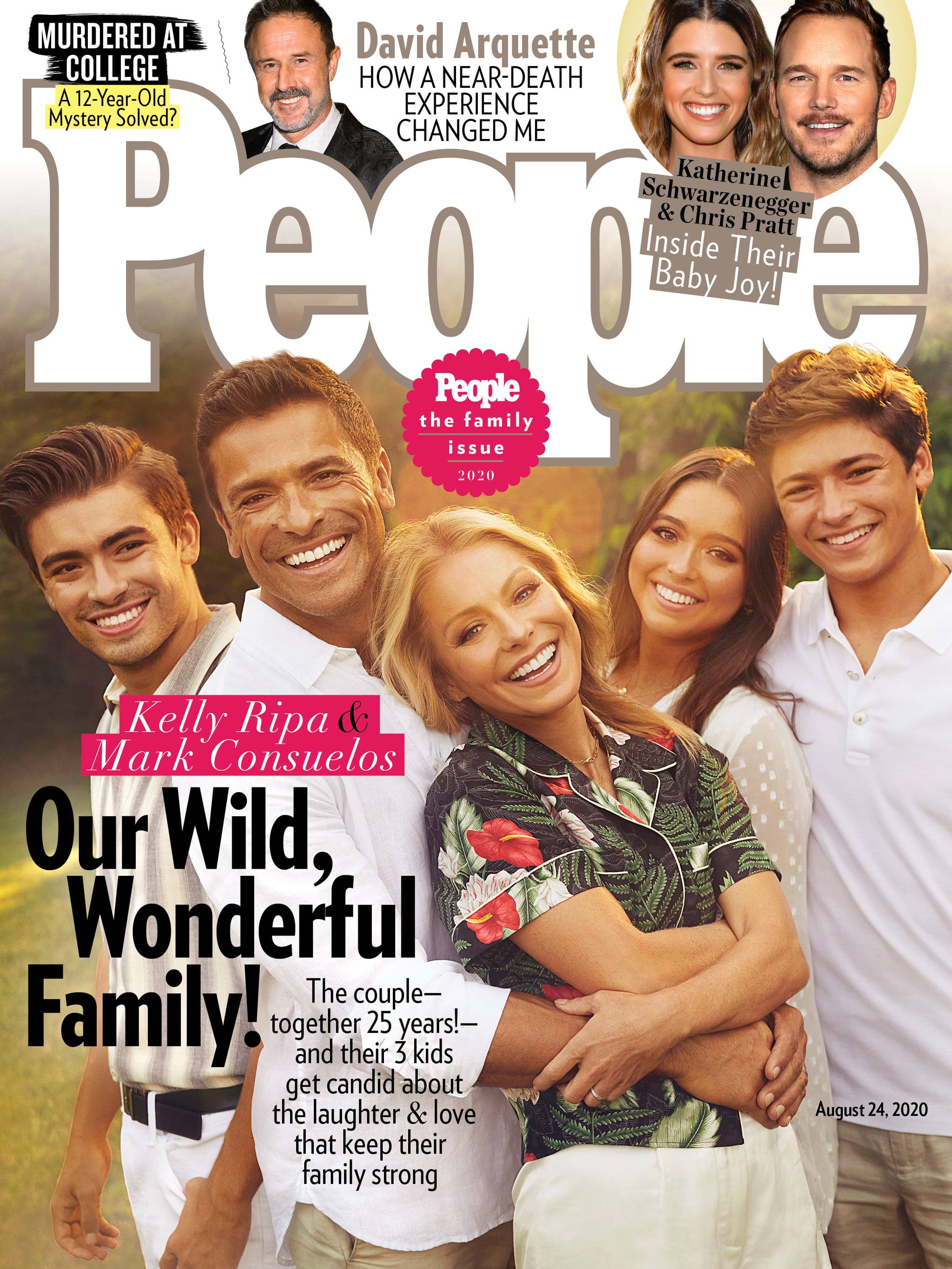