The Minions are back! The adorable yellow creatures, which we first met in Despicable Me, are back for another movie in the Minions film series called Minions: The Rise of Gru. On Dec. 16, nearly two years after the first trailer for the movie debuted, Illumination released a brand-new teaser for the film featuring a Minion named Otto that officially shares the long-awaited Minions: The Rise of Gru release date: July 1, 2022.

The first glimpse of the movie, which was pushed to 2022 due to the pandemic, was in the form of a teaser trailer that debuted during the 2020 Super Bowl, then three days later, a nearly three-minute trailer full of laughs.

According to the first teaser's description on YouTube, Minions: The Rise of Gru is "the untold story of one 12-year-old's dream to become the world's greatest supervillain," which obviously refers to a young Gru (voiced by Steve Carell). See the new teaser for the film above, and the full official trailer and first teaser below, while we eagerly await its premiere on July 1, 2022.

The First Minions: The Rise of Gru Teaser

The First Official Minions: The Rise of Gru Trailer 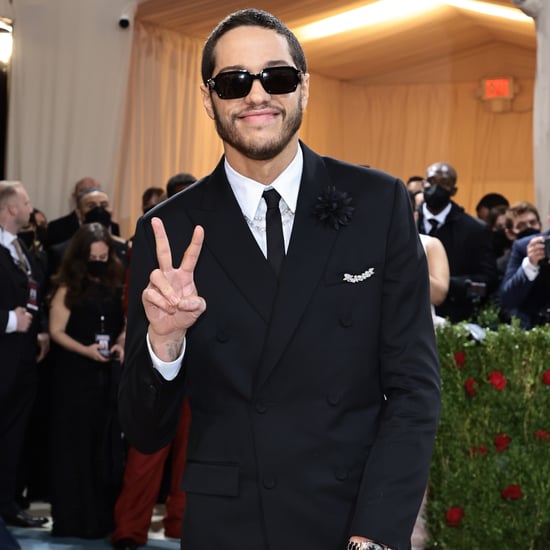 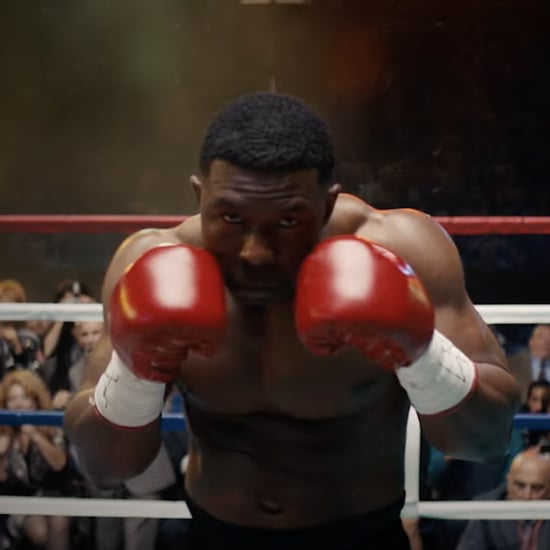