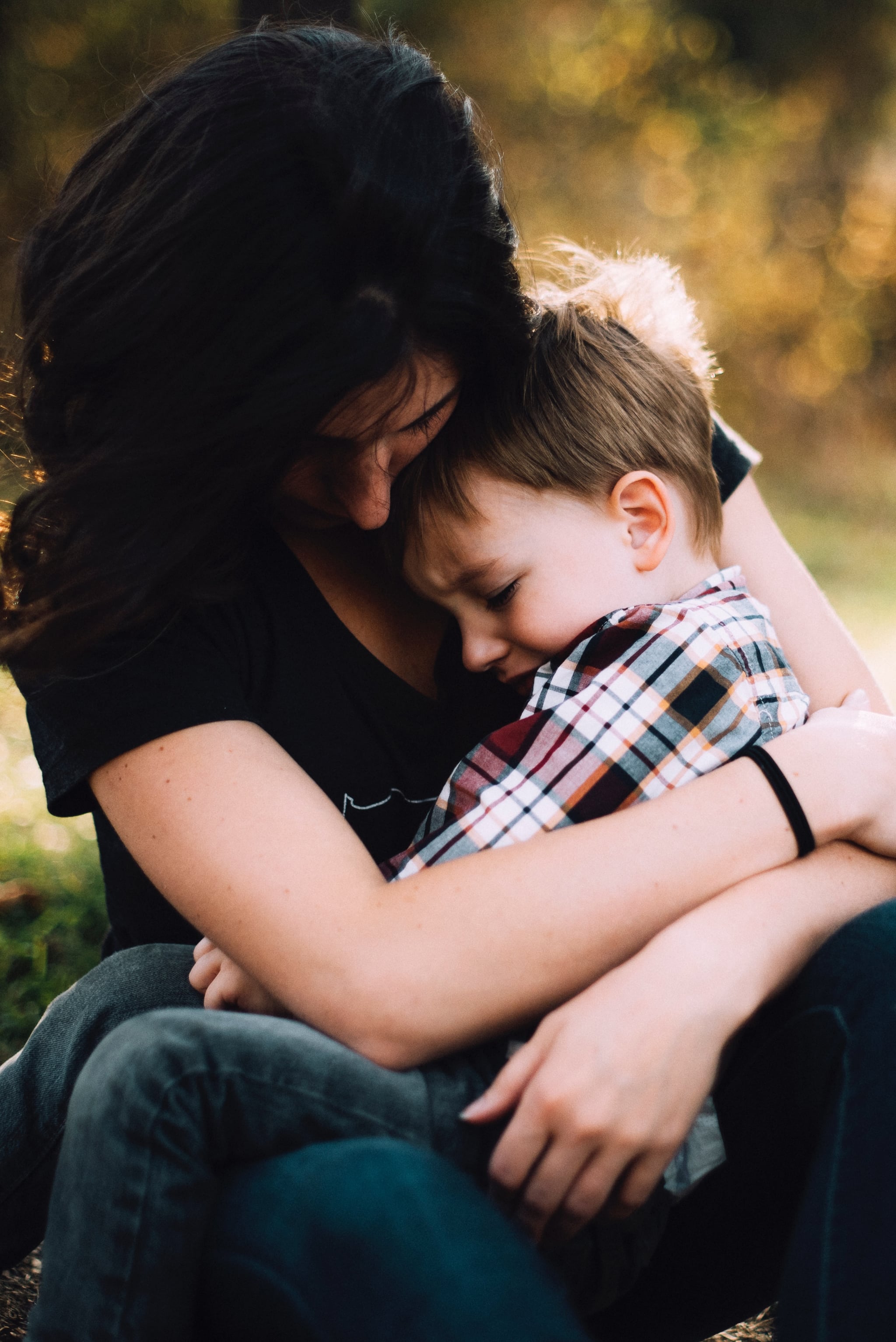 Sometimes, a toddler's tantrum is so frustrating to deal with that we forget tantrums are usually a sign of our children being frustrated over something. After yelling at her 3-year-old son following a randomly provoked outburst in which he called her the "worst mom," Laura Mazza realized that she needed to show her some son love, rather than continue to get angry with him for being irate.

"Luca told me I was the worst mum," she wrote on Facebook. "He held up a real estate brochure we got in the mail and showed me a house and said: 'I'm going to move here, far far away! I'm gonna run away!' And started packing his little backpack."

Related:
I Stopped Punishing My Toddler's "Bad" Behavior, and the Transformation Shocked Me

Apparently, Luca's tantrum began after Laura told him he couldn't play on his iPad all day, and suggested that he read a book instead. Terrible parenting, I know. "But to be fair, I was pretty stern, actually I yelled a bit. I was frustrated. I was throwing the tantrum," Laura explained. "He was at the door and looked at me with little sad eyes and I took a deep breath and reminded myself of the little emotions inside that little heart of his, and I calmed down and said, 'Well OK, but I'll miss you.' He wasn't expecting the response and looked at me confused but quickly said, 'I don't care!'"

"My eyes welled up, because I could see he just needed a little loving and reassurance from me."

Laura continued, sharing with Luca all the things she'd miss if he ran away, including making him peanut butter sandwiches and cuddling in the morning, as well as his "big smile" and "big heart." 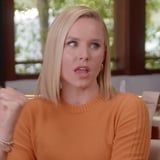 "He looked at me and sighed and said with the most attitude I've ever heard him say: 'Alright alright, I'll stay, but only because you'll miss me. But NOT because I want to live in this house,'" Laura wrote, noting that as Luca relented, he had a grin on his face. "Later that night when I tucked him into bed he whispered, "I love you mummy, and I don't want to live in another house because I'd miss you too,' and my eyes welled up, because I could see he just needed a little loving and reassurance from me. And then he looked me right in the eye and said, 'Even if you are batshit crazy.'"