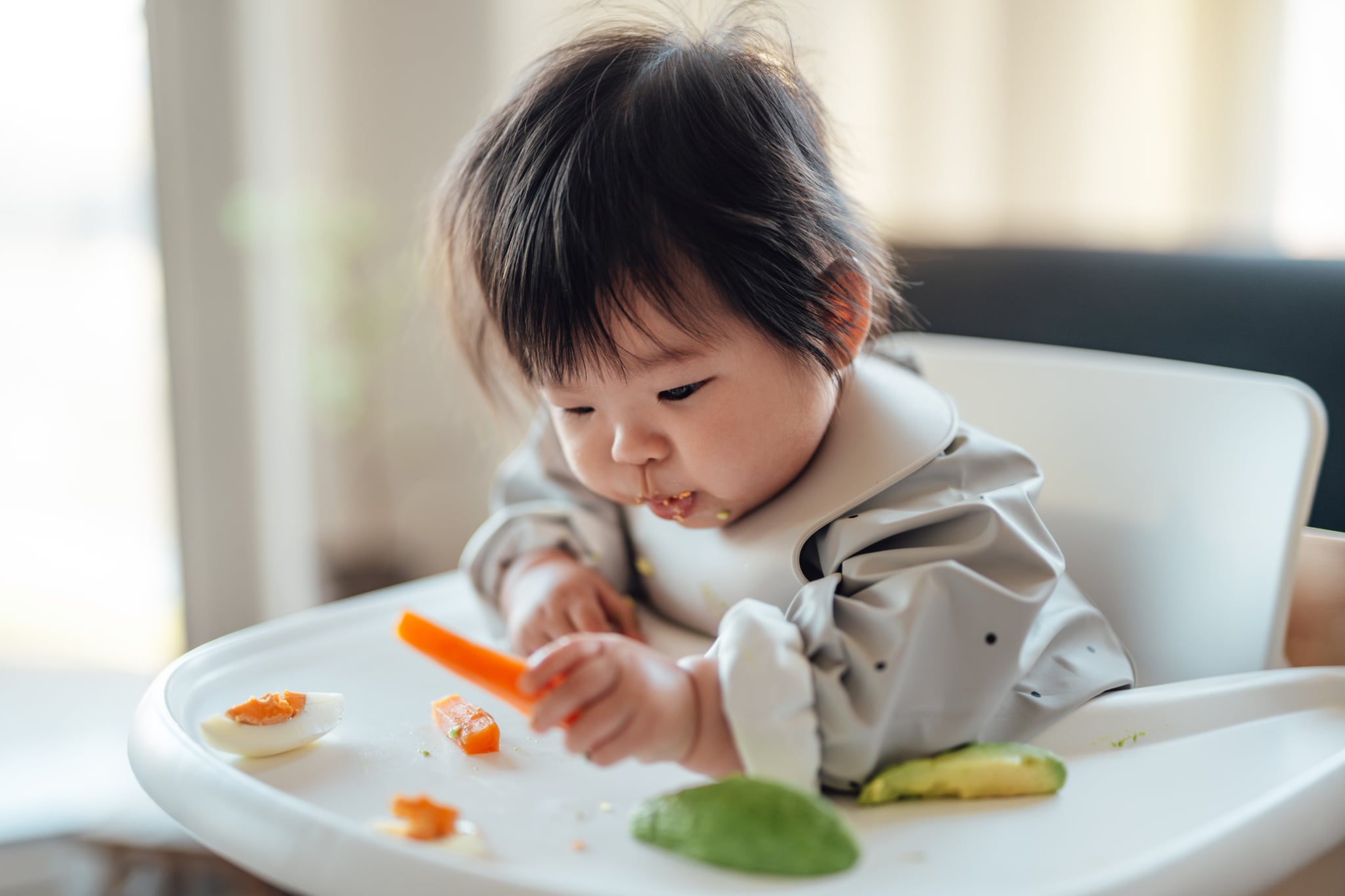 We already know the foods you eat during pregnancy are important, but a new study from London researchers shows how fetuses react to new flavors in real time. Using ultrasound visualization, researchers were able to actually see the fetuses' facial responses to flavors.

Out of the 100 pregnant women participating in the study, 35 women consumed a capsule with powdered carrot, 34 consumed a kale capsule, and the remaining women acted as the control group, consuming neither. The result? The fetuses smiled when their mothers ate carrots and frowned at kale.

The fetuses in the study ranged from 32 to 36 weeks gestation, and Nadja Reissland, a coauthor of the study and the head of the Fetal and Neonatal Research Lab at Durham University, told NBC that it's not exactly clear if the fetuses are capable of experiencing dislikes or food preferences, or if they are simply reacting to the bitterness of the kale.

Reissland believes the study can help scientists' understanding of infant nutrition and eating habits in later life. For example, the study points to a possible connection between prenatal exposure to certain flavors and preferences for those foods postnatally — meaning a fetus consistently exposed to carrots or kale (or any other food) may enjoy the flavor as an infant.

Early exposure to a healthy diet during pregnancy may also prevent fussy eaters after birth, Reissland told NBC. "If we can actually get [children] to like green vegetables and to perhaps not like sweets that much, it might help with regard to their weight gain and their weight balance."

by Princess Gabbara 25 minutes ago