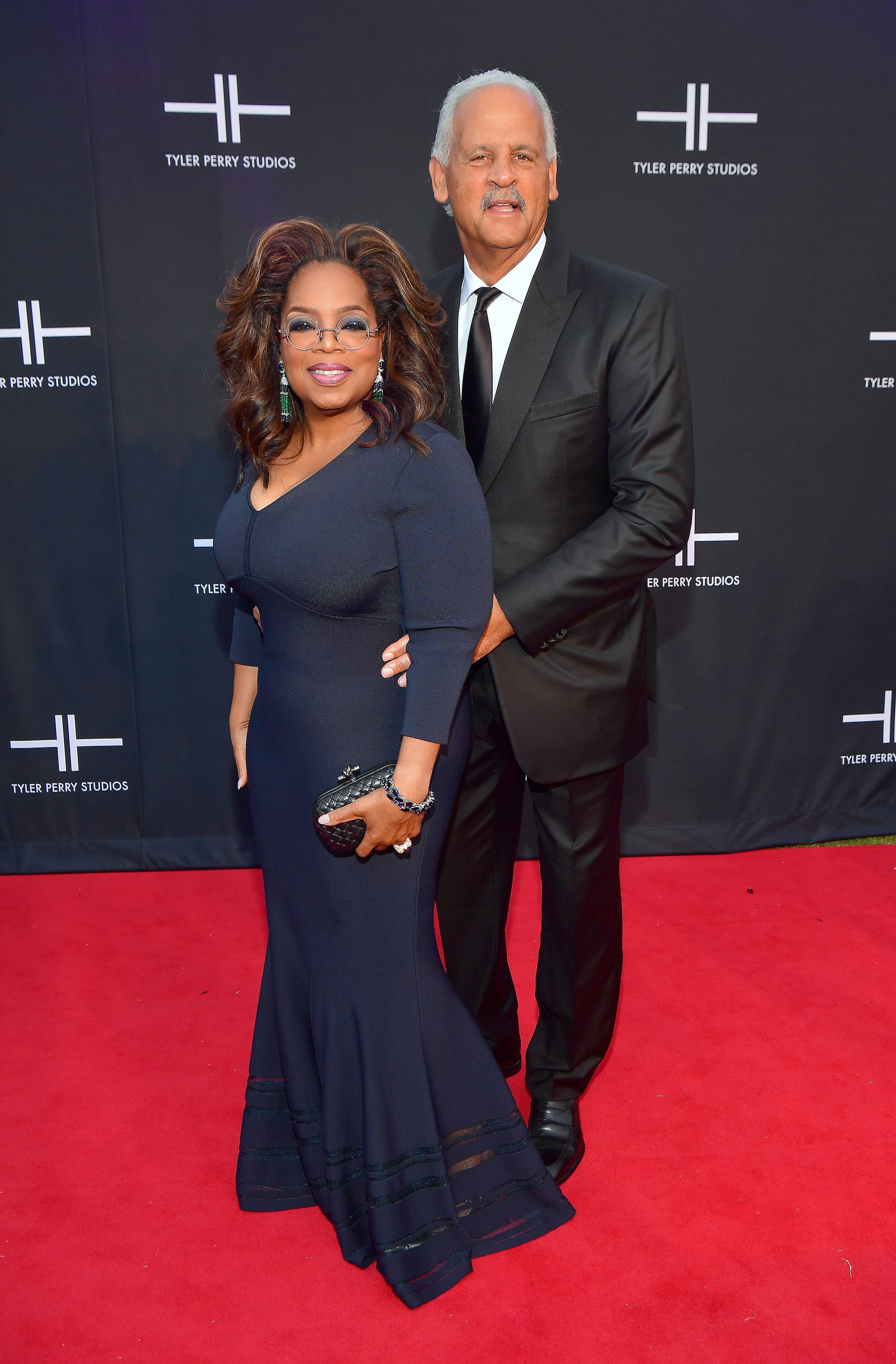 Longtime partners Oprah Winfrey and Stedman Graham never married or had children, and that's exactly how they wanted it. Oprah opened up about those decisions in the latest weekly issue of People as part of its Women Changing the World feature.

"At one point in Chicago I had bought an additional apartment because I was thinking, 'Well, if we get married, I'm going to need room for children,'" Oprah said. But later, she realized "the depth of responsibility and sacrifice that is actually required to be a mother," especially during her time on The Oprah Winfrey Show.

"I realized, 'Whoa, I'm talking to a lot of messed-up people, and they are messed up because they had mothers and fathers who were not aware of how serious that job is,'" she says. "I don't have the ability to compartmentalize the way I see other women do. It is why, throughout my years, I have had the highest regard for women who choose to be at home [with] their kids, because I don't know how you do that all day long. Nobody gives women the credit they deserve."

Related:
Deciding Not to Have Kids Was Not the Big Deal I Thought It'd Be

In terms of marriage, that never felt like the right move for Oprah and Stedman either. She explained, "Both he and I now say, 'If we had married, we would not be together.' No question about it — we would not stay married, because of what that would have meant to him, and I would have had my own ideas about it." She loves that he never demands anything of her and "lets her be who she needs to be in the world." They've been together since 1986.

It's a no-regrets mentality for the couple. She added, "I have not had one regret about that. I also believe that part of the reason why I don't have regrets is because I got to fulfill it in the way that was best for me: the Oprah Winfrey Leadership Academy For Girls in South Africa," she said. "Those girls fill that maternal fold that I perhaps would have had. In fact, they overfill — I'm overflowed with maternal."