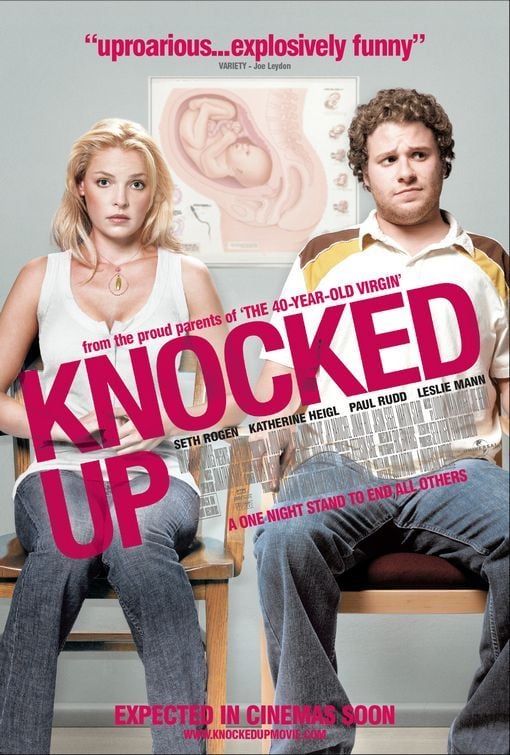 Fun-loving stoner Ben Stone was on cloud nine after a one-night stand with a super hottie, played by Katherine Heigl — until she calls him a few weeks later to let him know she's pregnant! Knocked Up ($9) is "explosively funny" and follows this new and unlikely couple as they adjust to their new lives while waiting for the arrival of their baby. A word of warning, there's an incredibly graphic birthing scene at the end that will make you — and your partner — cringe. Don't say we didn't tell you so!