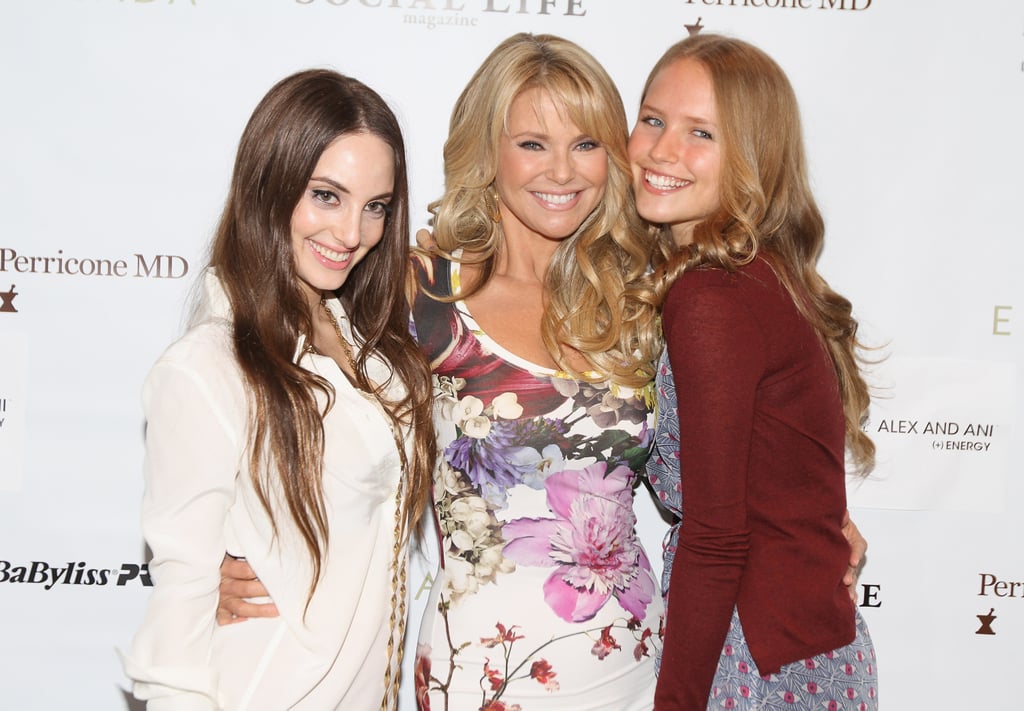 Christie Brinkley suffered three miscarriages in the process of having her third child, daughter Sailor Lee, with her fourth husband Peter Cook. She told Good Housekeeping in 1998:

"After the first miscarriage, I tried to take the attitude that it was my body's way of telling me that this pregnancy wasn't meant to be, and that it was better for everybody. But after the second one, it was really devastating. Four months is a lot of living with that little life in you — thinking about it, eating right for it, nurturing it and all of a sudden, it dies. After the second one, we decided to try in vitro, because both Peter and I felt we couldn't handle another failure."