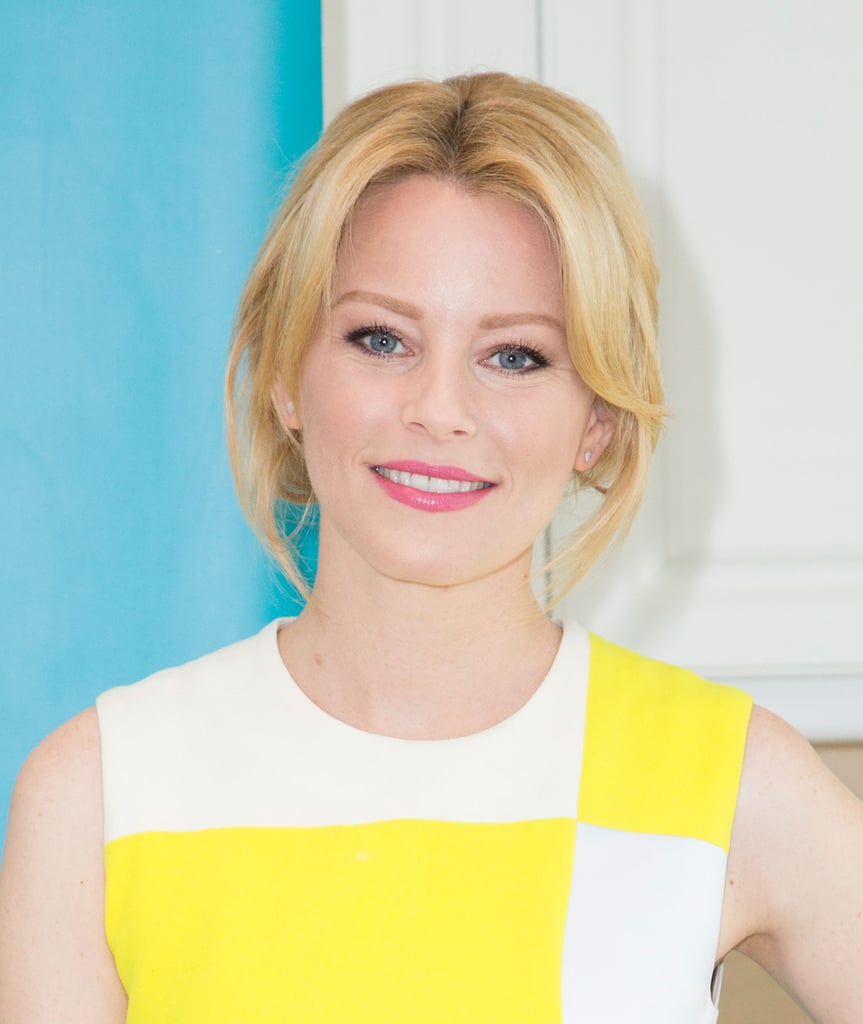 Despite years of unsuccessful attempts to expand their family, Elizabeth Banks said that her focus was on eventually becoming a mom when she and Max Handelman decided to use a surrogate to have their baby boy.

"It helps that other moms had said that once they had their babies, they forgot they were ever pregnant. So once my focus became the baby and not the pregnancy, it was a very easy decision."

Pregnancy
I'm Pregnant, So Remaining Calm Right Now Is My Number One Goal
by Jacquelene Amoquandoh 2 days ago