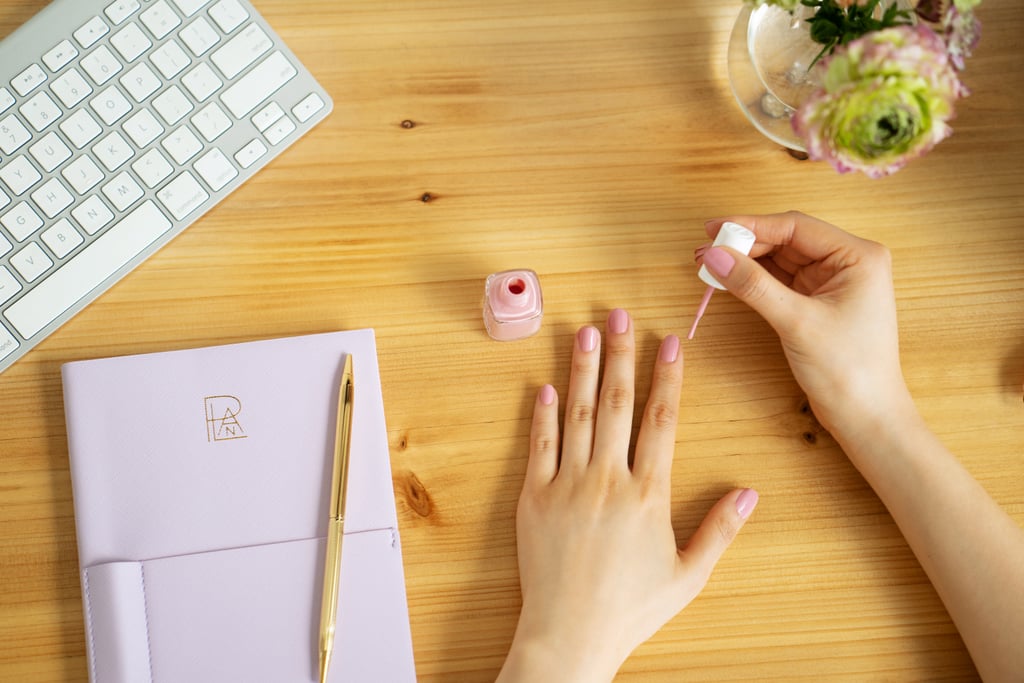 They learn to be ambidextrous.

The world is made for righties, which is unfortunate if you're not one. Or maybe it isn't, since left-handed people often have no choice but to use right-handed tools and utensils, they often become adept at using both hands, which comes in handy. (Oh, the jokes.) In all seriousness, though, being able to use both hands means that if they injure their left, they're less likely to be completely sidelined by it.