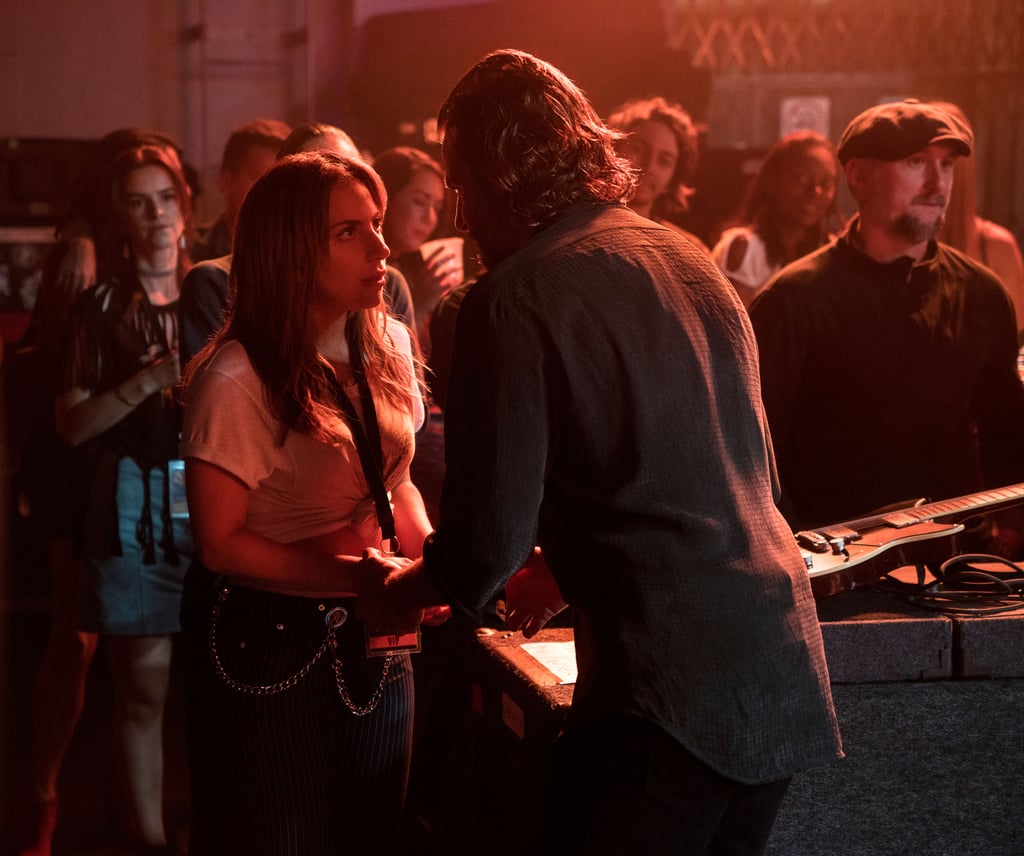 Jack suffers from alcohol and drug addiction, and it's obvious from very early on in the film — he literally goes into the bar he meets Ally in because he's in need of a fix. He's often seen drinking straight from the bottle, taking pills from prescription bottles, and snorting drugs (he also smokes). He is at one point admitted into a rehab, and it's clear how deeply he struggles with the disease. Other characters in the film are also seen drinking, most often taking shots with Jack. 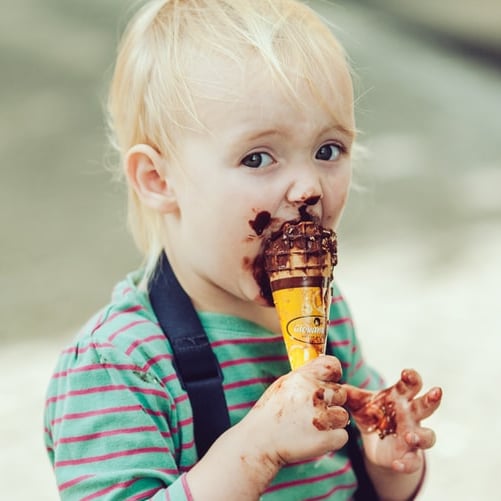 Kid Food
Why Does Your Toddler Store Food in Their Mouth? Experts Weigh In
by Julia Vorobiev 3 hours ago 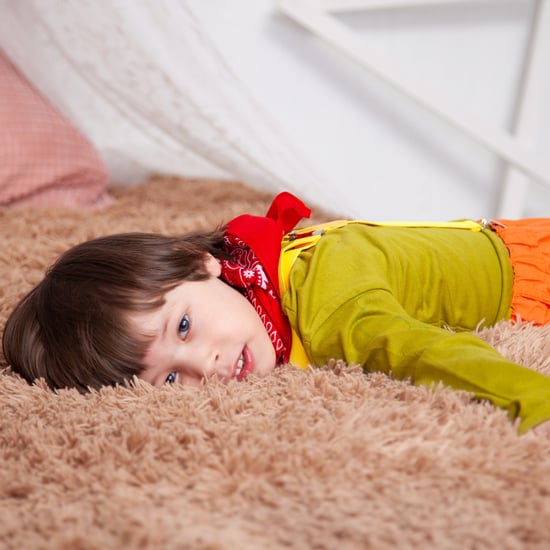