Book's Description: "Doug doesn't like hugs. He thinks hugs are too squeezy, too squashy, too squooshy, too smooshy. He doesn't like hello hugs or goodbye hugs, game-winning home run hugs or dropped ice cream cone hugs, and he definitely doesn't like birthday hugs. He'd much rather give a high five--or a low five, a side five, a double five, or a spinny five. Yup, some people love hugs; other people don't. So how can you tell if someone likes hugs or not? There's only one way to find out: Ask! Because everybody gets to decide for themselves whether they want a hug or not."

Don't Hug Doug (He Doesn't Like It) by Carrie Finison
$17
from amazon.com
Buy Now
Previous Next Start Slideshow
ToddlersBooksChild Health And SafetyPreschool

Books
If You Missed Sex During the Pandemic, You'll Relate to This Enticing Short Story
by Lauren Harano 5 days ago 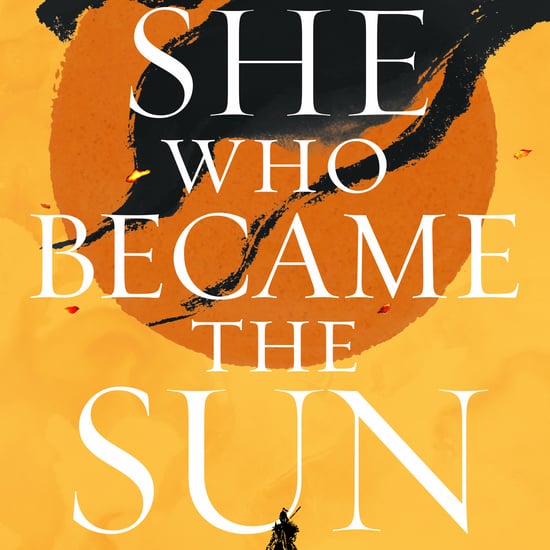