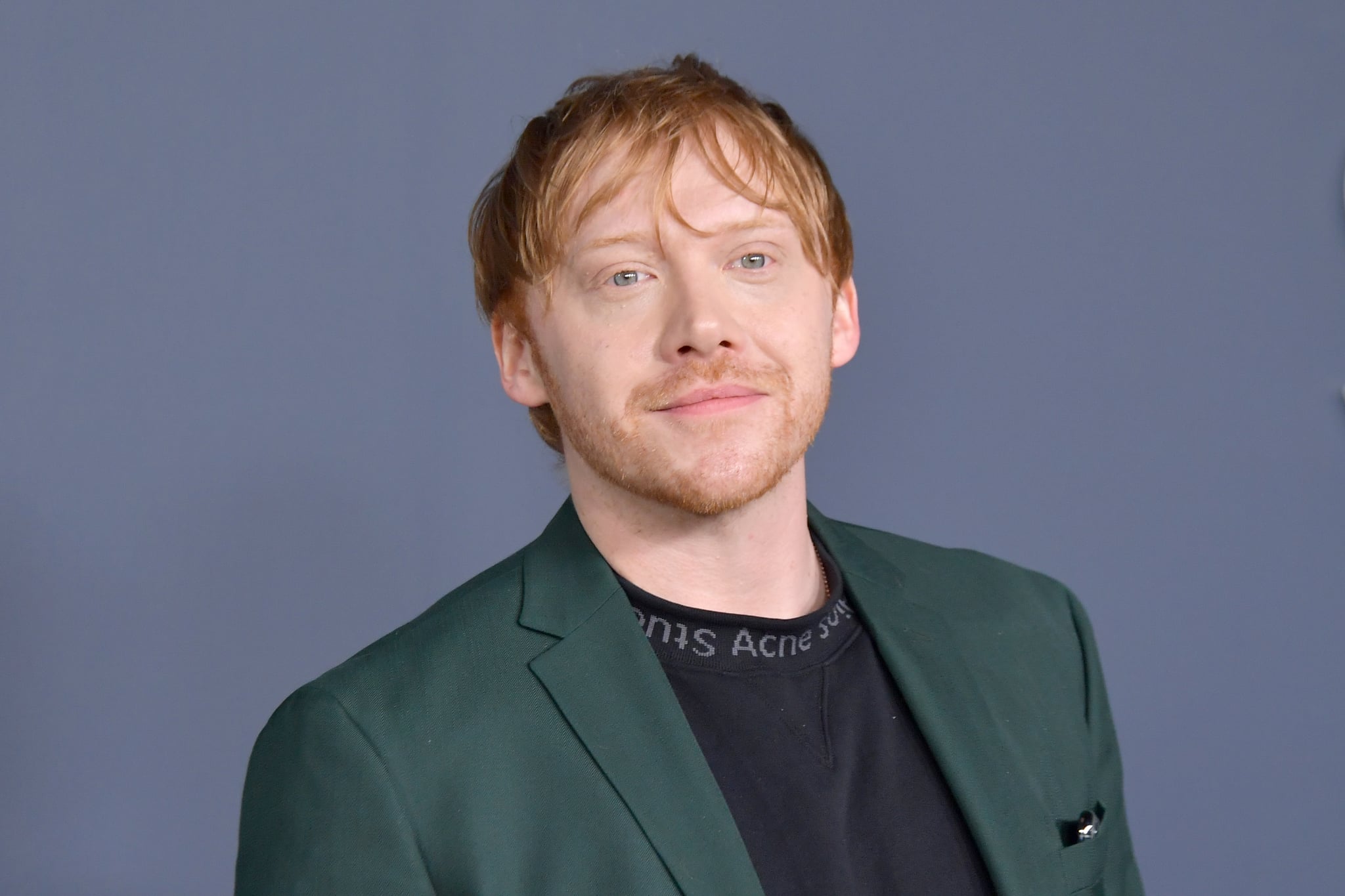 There aren't many out there who haven't seen the Harry Potter film franchise, but it turns out one of its biggest stars has yet to enjoy most of the movies. While Rupert Grint starred in all eight films, he recently admitted he's barely watched Ron Weasley on screen. "I've probably seen the first three at the premieres, but after that I stopped watching them," the actor told Variety in an interview. But now that he's a father to a 9-month-old daughter, he predicts that'll likely change. "I will probably have to watch them with her," he continued.

Rupert shares his daughter, Wednesday G. Grint, with longtime girlfriend Georgia Groome. Back in November, the Servant actor introduced Wednesday to the world in his very first post on Instagram. The baby girl was born in early May 2020 after news broke that Georgia was expecting just a month prior.

Olivia Munn
John Mulaney on Life With a Newborn: "He Has Been Stuck to Me For Two Months"
by Kate Schweitzer 23 hours ago

by Mekishana Pierre 28 minutes ago