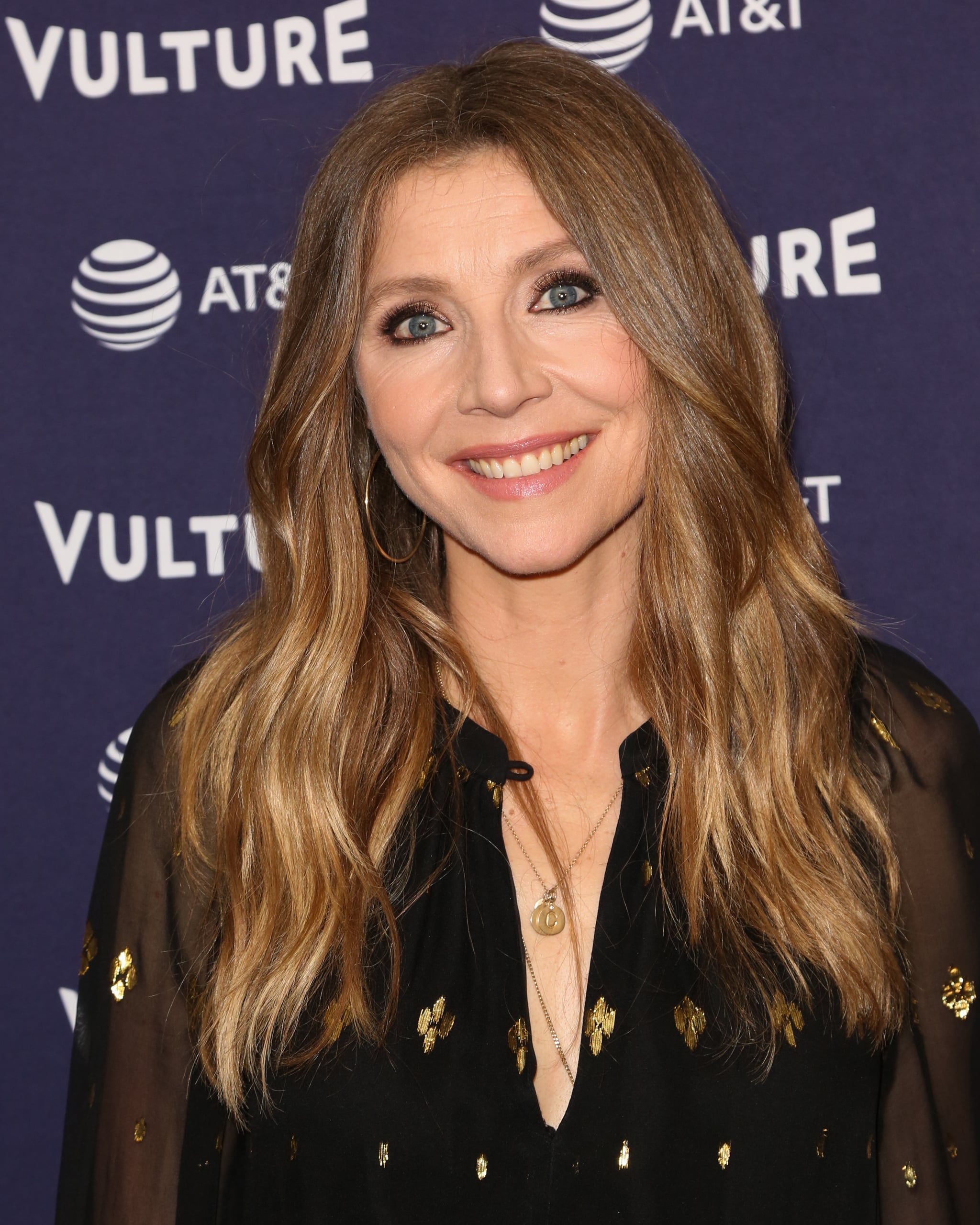 You might not know that much about Sarah Chalke's kids, Charlie Afifi and Frances Afifi, but that's because Chalke has been careful to give her kids as normal an upbringing as possible. They've appeared on occasion on their mom's social media, but almost always with their faces turned away, covered in a costume, or otherwise obscured. Just because she's not big on sharing pics, though, doesn't mean Chalke wants to stop talking about being a mom! Here's what to know about her adorable young family.

Related:
Neil Patrick Harris's Family Doesn't Get Any Cuter, and How Do I Become an Honorary Member?!

Born Dec. 24, 2009, Charlie Rhodes Afifi came into this world on a celebration and hasn't stopped since! Charlie is the first child of Chalke and her fiancé, lawyer Jamie Afifi. The couple have been together since 2003, and were engaged for three years before the birth of their son.

Chalke admitted that she didn't always imagine herself being a mom of a boy — it's taken some adjustments! "When I initially found out I was pregnant the first time, I just assumed it was going to be a girl because I come from all girls," she told People in 2017. "I was thinking like, 'A boy? What do you do with a boy? I don't know how to do that.'" Still, she and Afifi have figured it out as they've parented Charlie, now 11.

"It's Lego structures and lightsaber fights, water balloon fights after school and ice hockey. I just tried to learn how to play ice hockey," she said to People. "I never learned to skate. I'm Canadian, and I'm sad to say [that]!"

It hasn't been all toys and sports, though. In 2013, Chalke guest-starred on an episode of Grey's Anatomy to bring to life a storyline that reflected her own family's struggles. As she told TVLine, Charlie was diagnosed with Kawasaki disease, a disease that's notoriously hard to diagnose — and incredibly dangerous if not treated almost immediately. "You present with all these symptoms, you get a lot of repeated misdiagnoses, you keep getting sent home [by doctors]," she recalled to TVLine. "We had a really hard time getting him diagnosed." Typically, treatment has to happen within 10 days, and, as Chalke revealed, Charlie got it just in time. "We fought really hard to see a specialist, but got the treatment on day ten and a half" Chalke relates. "It was on the late side, but thank God Charlie is OK." Since then, the family has worked to bring awareness to the disease and to support for families going through the same scary situation.

Frances Afifi was born in May 2016, although her birth wasn't announced until late July of that year, when Chalke revealed the news to Us Weekly, along with the planned nickname, Frankie. "I'm madly in love with my kid," she said at the time. "It's been really fun . . . It's really weird — it's going so fast that the other day, someone asked me [how old Frances is], and I gave a number that's two weeks younger!"

As she's grown up, Frankie has proven to be quite the personality! "She sits at the head of the table and she holds court," Chalke told People in 2017. "She knows what a donkey says: 'hee haw.' She cheers with her arms in the air, and she says 'Wow,' and she makes this really crazy face and then she's like, 'I'm out.'" Although Chalke and Afifi like to keep their kids away from the public eye, it's adorable to hear about their budding personalities and funny antics!