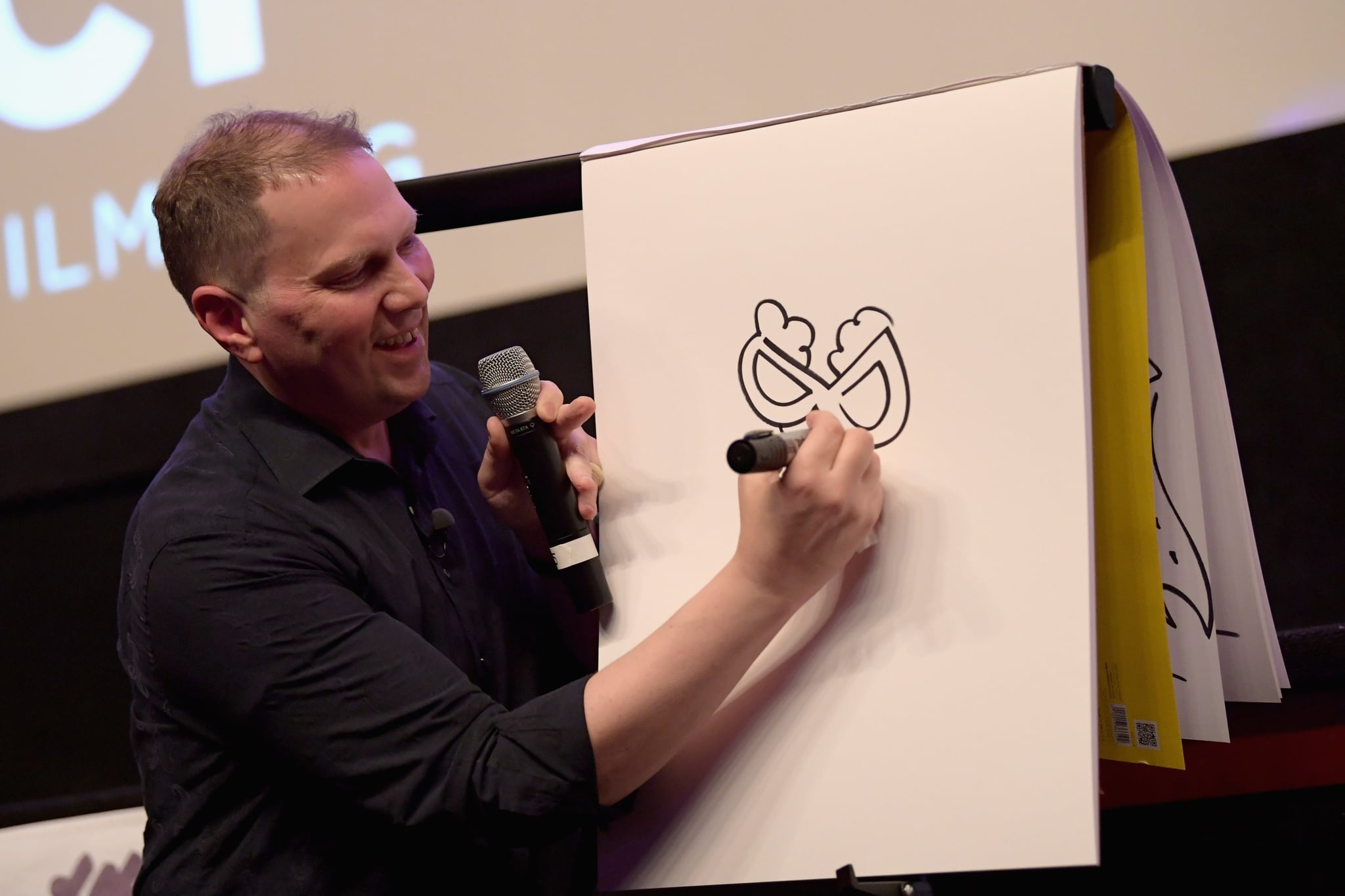 Scholastic has stopped all distribution of children's author Dav Pilkey's Captain Underpants spinoff, The Adventures of Ook and Gluk: Kung-Fu Cavemen from the Future. The publisher shared that the graphic novel for kids, which was originally published in 2010, has been pulled as of March 22 "with the full support of Dav Pilkey" as it "perpetuates passive racism."

"We are deeply sorry for this serious mistake," reads the publisher's announcement. "Scholastic has removed the book from our websites, stopped fulfillment of any orders (domestically or abroad), contacted our retail partners to explain why this book is no longer available, and sought a return of all inventory. We will take steps to inform schools and libraries who may still have this title in circulation of our decision to withdraw it from publication."

Related:
6 Dr. Seuss Books Will No Longer Be Published Due to "Hurtful and Wrong" Racist Depictions

In the book, Ook and Gluk are transported from 500,001 BC to 2222, where they meet Master Wong, a martial arts instructor who teaches them kung fu "and the principles found in Chinese philosophy."

Rather than immediately acknowledging his ignorance in creating a character that perpetuates racist stereotypes, the author — who is best known for his Captain Underpants and Dog Man series — first defended the book's initial creation. In an apology letter shared on YouTube three days after Scholastic's announcement, Pilkey said that The Adventures of Ook and Gluk was "intended to showcase diversity, equality, and non-violent conflict resolution." Pilkey also suggests in his apology that he was only made aware of his errors when Scholastic decided to pull the book altogether.

"But this week it was brought to my attention that this book also contains harmful racial stereotypes and passively racist imagery. I wanted to take this opportunity to publicly apologize for this. It was and is wrong and harmful to my Asian readers, friends, and family, and to all Asian people." Pilkey's apology letter continued: "I hope that you, my readers, will forgive me, and learn from my mistake that even unintentional and passive stereotypes and racism are harmful to everyone. I apologize, and I pledge to do better."

Scholastic, which shares the message "We Stand in Solidarity With the AAPI Community" at the top of its homepage, promises "total vigilance" in the future. "It is our duty and privilege to publish books with powerful and positive representations of our diverse society, and we will continue to strengthen our review processes as we seek to support all young readers." 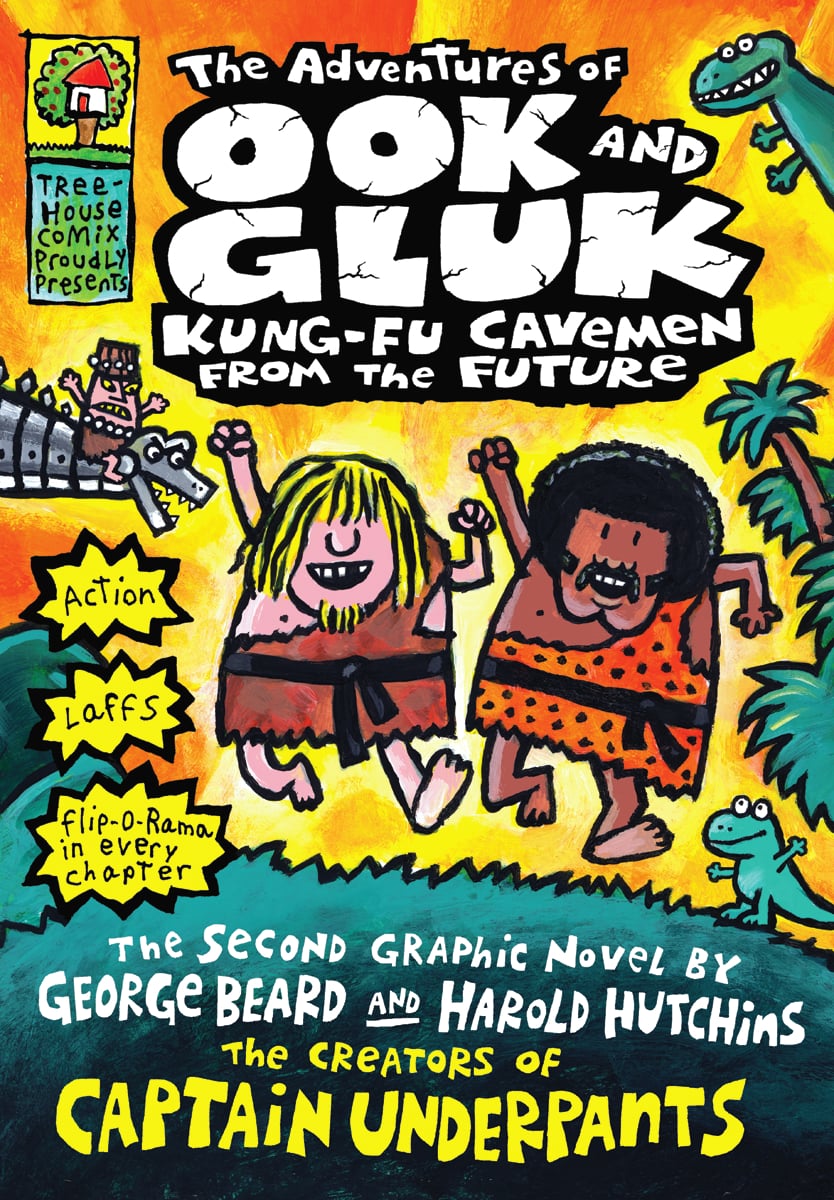