A new series starring Charlie Brown, Lucy, Linus, and the rest of the Peanuts crew is coming to Apple TV+ in February! In celebration of the 70th anniversary of the first Peanuts strip, each episode of the new animated series, The Snoopy Show, "will consist of three seven-minute cartoons based on the iconic comic series."

According to a press release, The Snoopy Show "stars the internationally beloved beagle and his feathered best friend Woodstock as they tackle all new adventures. Snoopy may seem like just a happy-dancin', bone-lovin', doghouse-sittin' pup, but he's much more than that. He's Joe Cool: hippest kid in school. He's surfer king and famed arm-wrestler Masked Marvel. He's World War I Flying Ace who battles the Red Baron. All of his bold, beloved personas are on full display in this brand-new animated comedy." 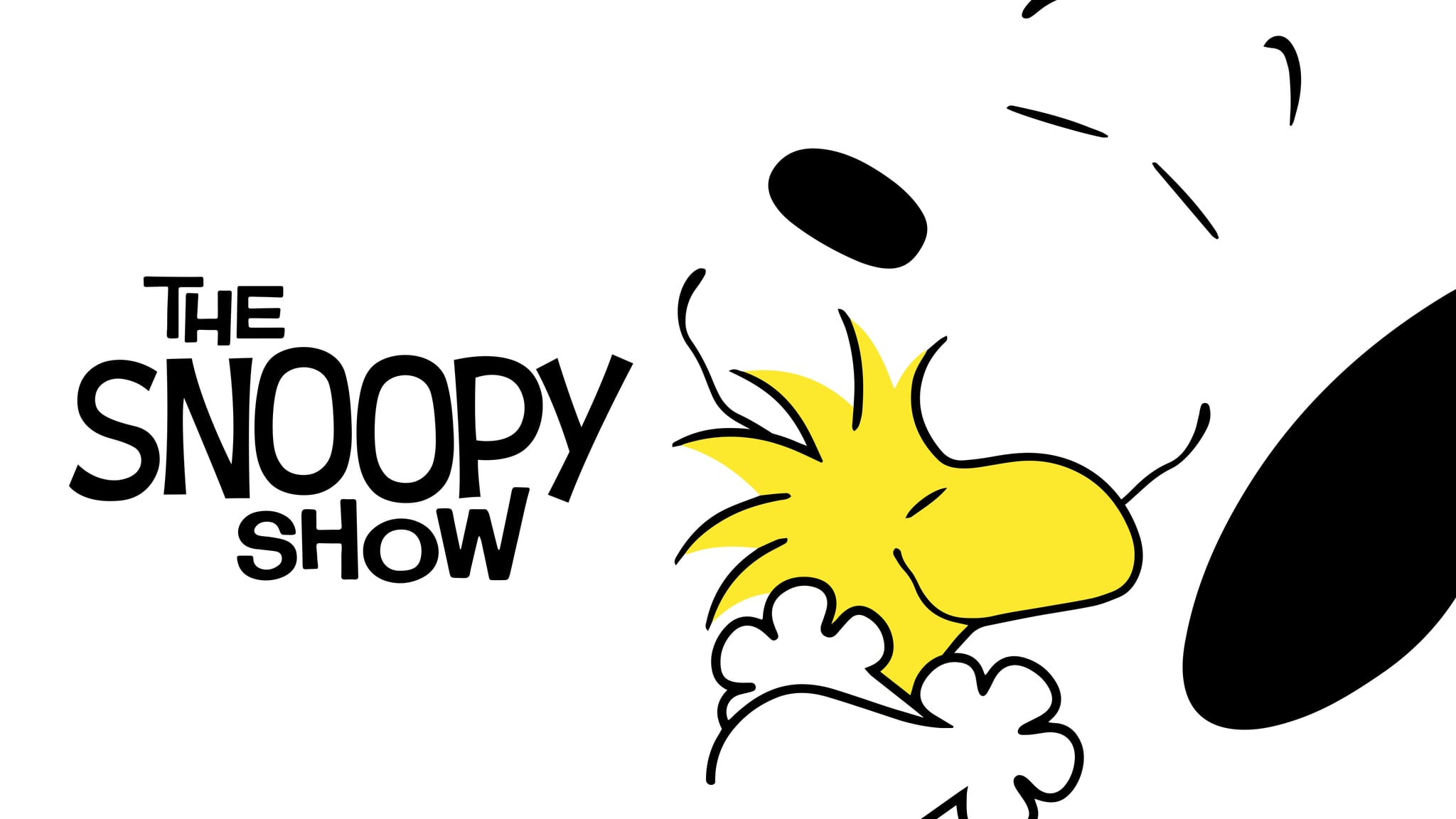