The beloved characters from DreamWorks Animation's Trolls have gotten another series, this time on Peacock. TrollsTopia features Poppy and the crew following the events of Trolls World Tour — now that she knows other types of musical trolls exist, she's attempting an experiment called "TrollsTopia" in which every troll tribe lives together.

TrollsTopia features some of the same voice cast as Netflix's Trolls: The Beat Goes On!, including Skylar Astin as Branch, Amanda Leighton as Poppy, David Flynn as Biggie, Ron Funches as Cooper, and Kevin Michael Richardson as Smidge, as well as a few new arrivals, like Kenan Thompson, who voiced Tiny Diamond in Trolls World Tour.

Watch the trailer for TrollsTopia above, and catch the 13 episodes of season one on Peacock (and Hulu!) now. 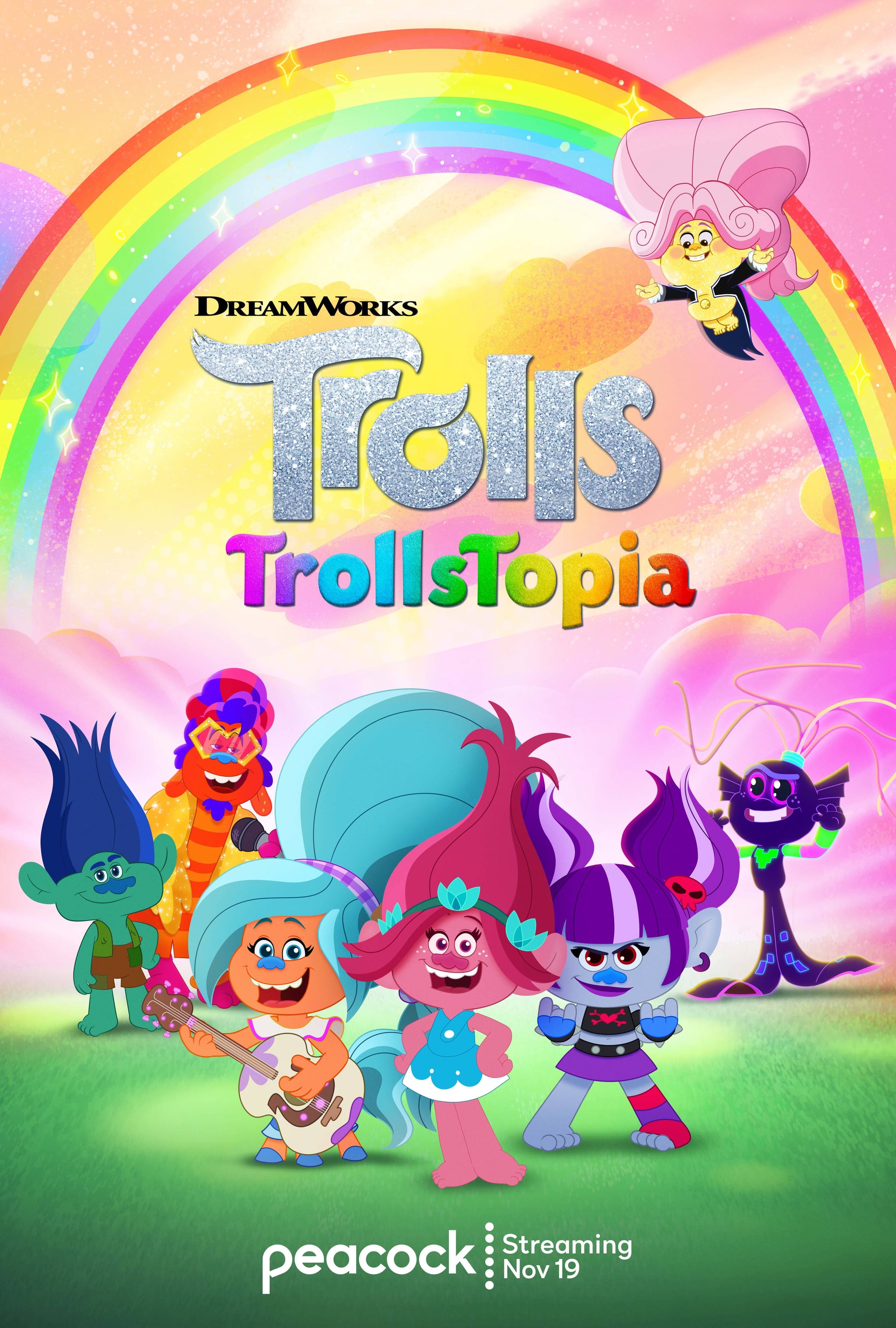 Nostalgia
Phat Tuesdays: Look Back at the Black Comedy Renaissance of the '90s
by Chanel Vargas 20 hours ago