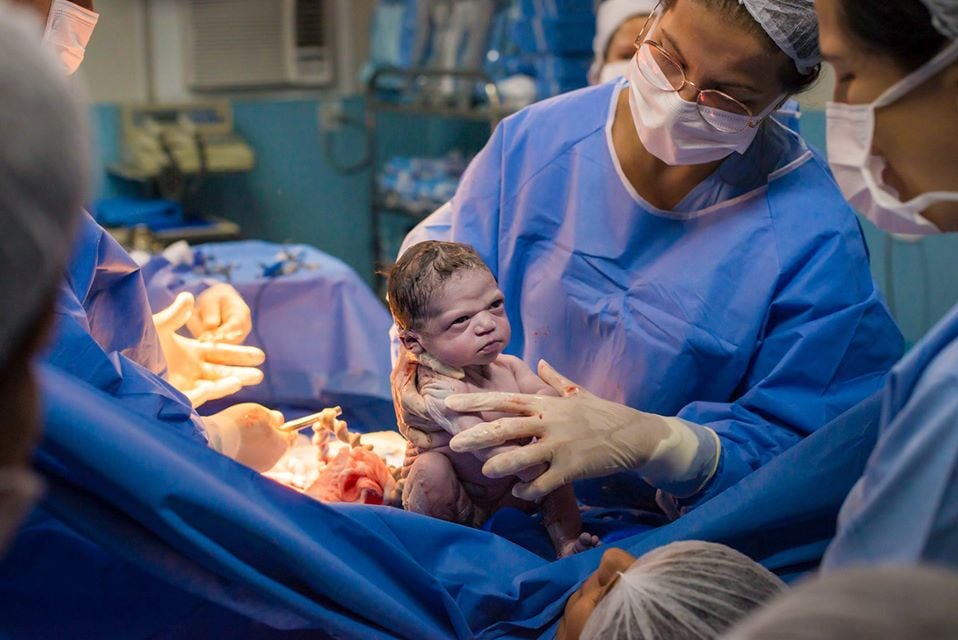 The world can be a cold, dark place, and no one has ever realized that faster than Isabela Pereira de Jesus, a newborn baby who came into the world with the most adorable scowl on her tiny face. In a now-viral photo of Isabela that birth photographer Rodrigo Kunstmann shared to Facebook, we see little Isabela look less than impressed after she was born via C-section in Rio de Janeiro, Brazil, on Feb. 13.

As hilarious as the photos are, we can't help but relate to Isabela. After all, sometimes being around people is just too much, even if you've only been in the world for a few moments. As you can imagine, Rodrigo's candid shot — which was captioned, "Today is my birth and I don't even have clothes for this!" — has racked up a ton of comments and is probably well on its way to becoming a meme. What can we say, Isabela's grumpy face is the definition of a mood! We have a feeling she's going to have a big personality once she gets a little older. 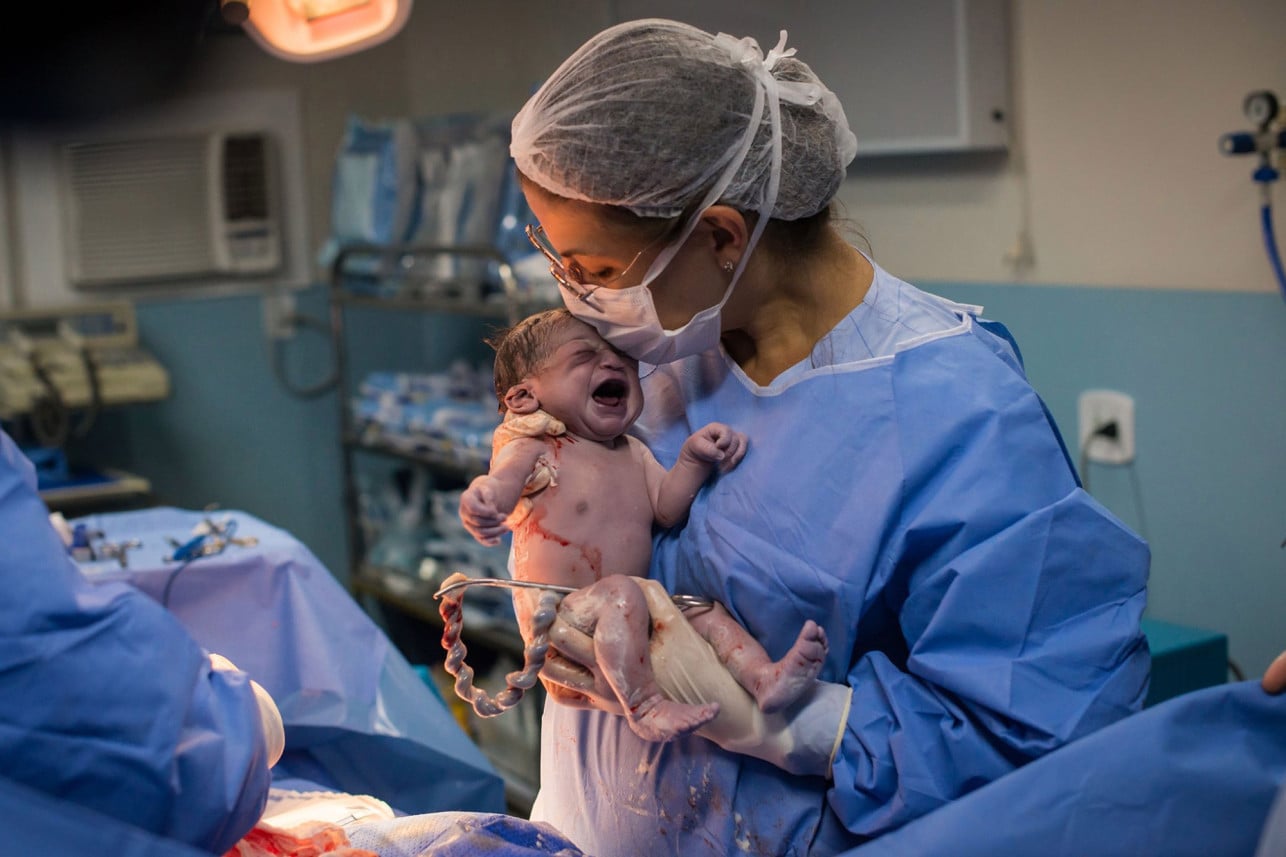