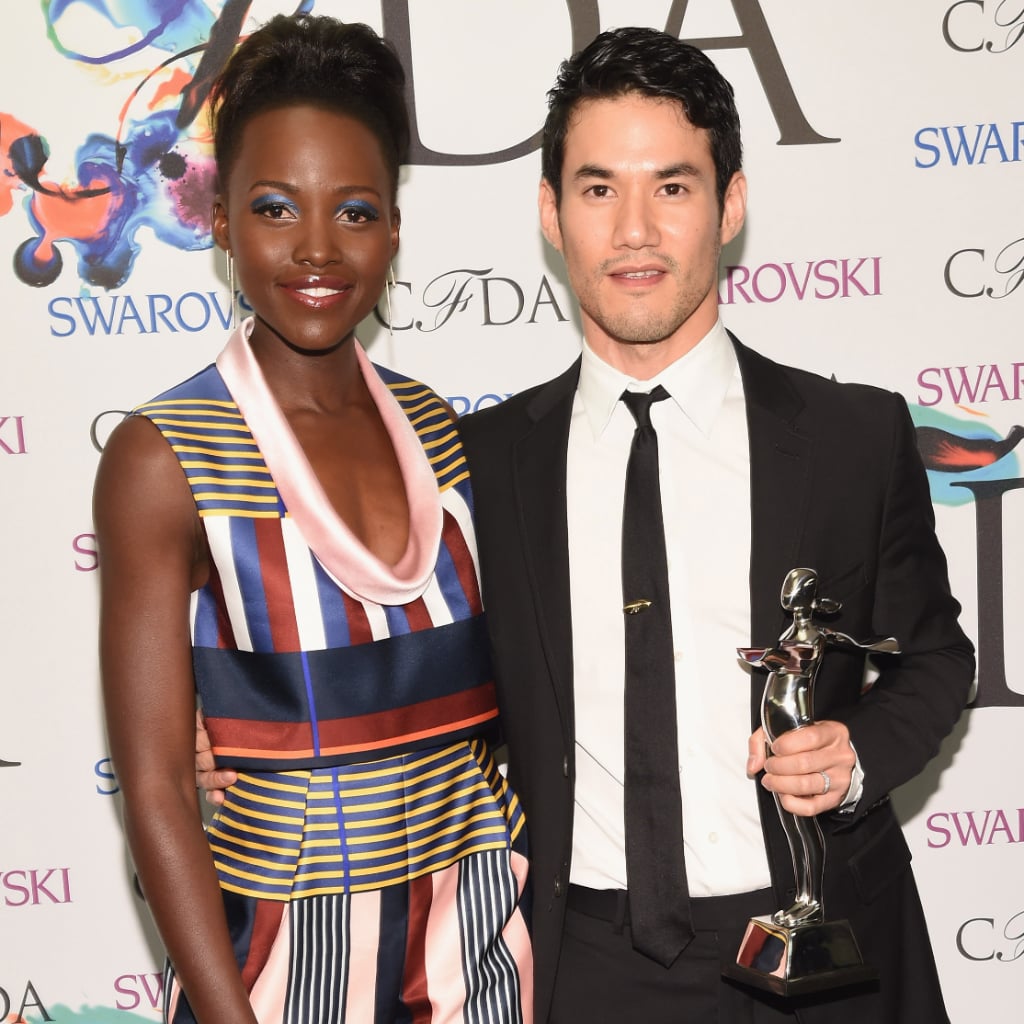 If you wanted to see fashion's finest last night, they were all gathered at Lincoln Center's Alice Tully Hall in New York City for the Council of Fashion Designers of America's annual CFDA Awards. Over the course of the night, which was hosted by legendary director John Waters, established and emerging designers were awarded by their peers for their work. Most notable might be Joseph Altuzarra, who was named Womenswear Designer of the Year. Previously having won in 2012 as an up-and-comer, this was his first major nomination and victory, over nine-time winner Marc Jacobs and Alexander Wang, both more established than Altuzarra's young eponymous label.

The night, which honored Rihanna, in a see-through sparkling ensemble, with the ever-popular Fashion Icon award and Tom Ford with a lifetime achievement award, also gave top honors to Public School's Dao-Yi Chow and Maxwell Osborne, who were jointly named Menswear Designer of the Year, and Ashley and Mary-Kate Olsen, who won for accessories design.

For the complete list of winners – including the Swarovski awards for emerging designers – and all the nominees, keep reading.

Womenswear Designer of the Year:
Joseph Altuzarra of Altuzarra

Menswear Designer of the Year:
Maxwell Osborne and Dao-Yi Chow for Public School

Accessories Designer of the Year:
Mary-Kate Olsen and Ashley Olsen for The Row

Swarovski Award For Womenswear:
Shane Gabier and Christopher Peters for Creatures of the Wind

The Media Award, Given in Honor of Eugenia Sheppard: Paul Cavaco

The Board of Director's Tribute Award: Ruth Finley

Winter Fashion
Juicy Couture Relaunches Its Website With Velour Tracksuits — Paris Hilton, Are You In on This?
by Sarah Wasilak 3 days ago