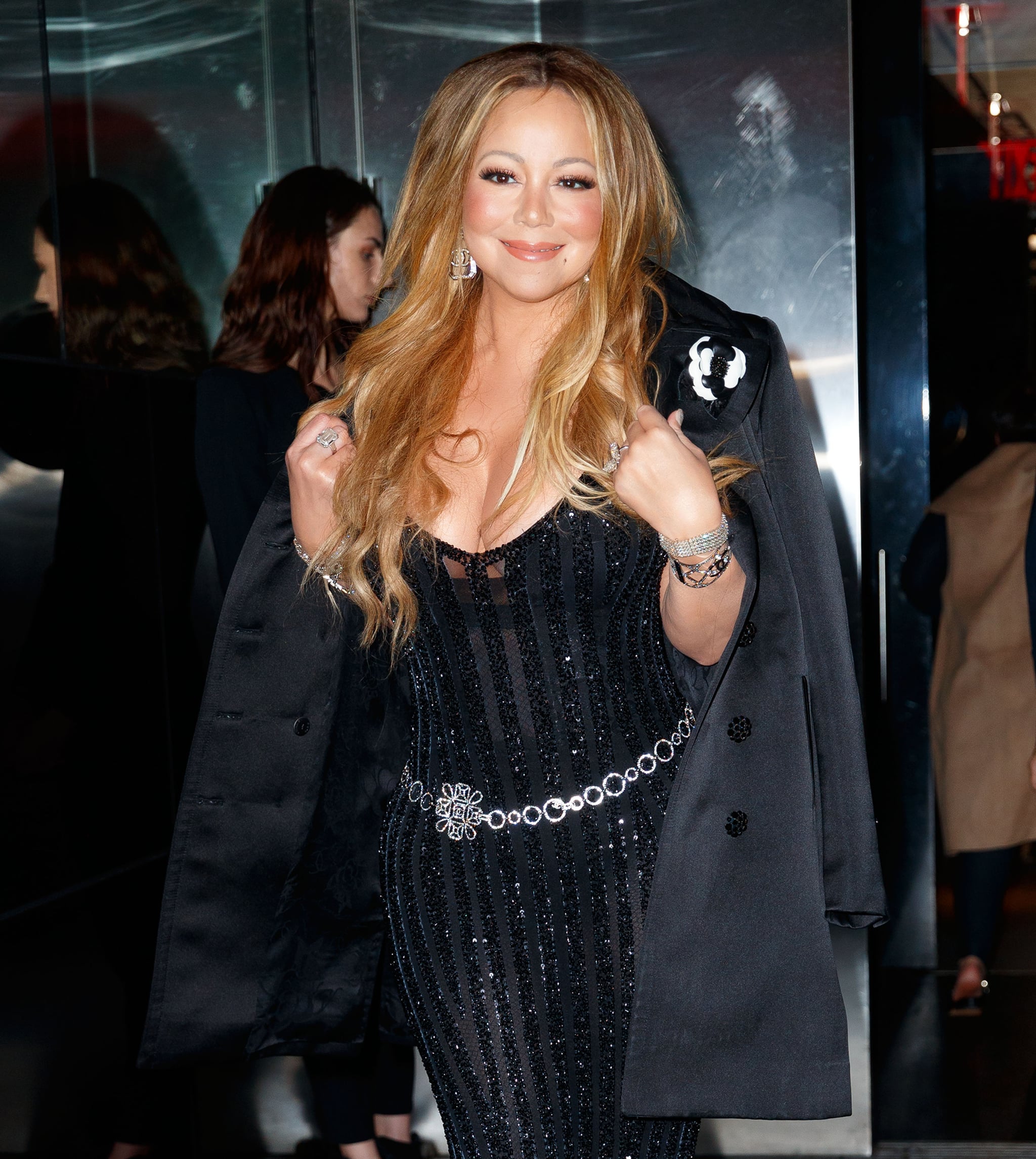 Image Source: Getty / Gotham
If you saw Mariah Carey showing off her engagement ring from former fiancé James Packer and you're wondering why, the short answer is because she can. Though the two have split since their engagement in October 2016, Mariah Carey gets to keep the ring — and that's according to California state law, which protects the individual who didn't call off the engagement. Since Mariah fully intended on marrying James before he called off the wedding, legally, that $10 million, 35-carat diamond is hers.

Unfortunately, other states don't quite see it that way. If you're living in New York, North Carolina, Minnesota, or Tennessee, for example, the rings are viewed as conditional gifts — the condition being the wedding. If that wedding doesn't take place, the gifts must be returned. That said, there are other places like Kansas and Montana, where gifts once given aren't allowed to be taken back — and that includes your engagement ring.