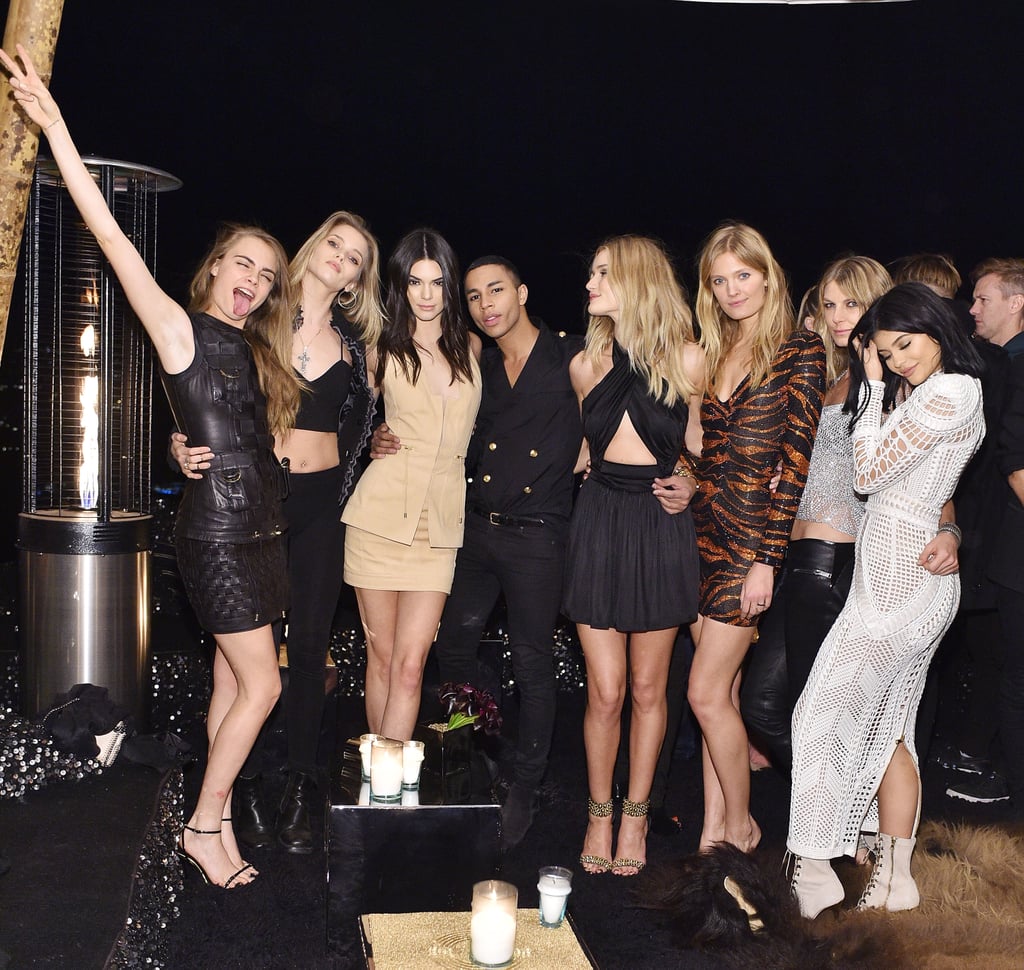 At this point, you're probably well-versed in the world of Balmain. Designer Olivier Rousteing has already collaborated on a line with H&M, has enlisted just about every supermodel to walk in his shows, and dresses the Kardashian clan on the regular. But what you might not know about 30-year-old Mr. Rousteing, who began working at the French fashion house in 2009 and earned the creative director title in 2011, is that he's one of the most talented people in the fashion industry. How do we know? He's been building his career since 2003 at Roberto Cavalli and has since created outfits for stars at just about every age, from North West, 2, to Jane Fonda, 77.

But Balmain pieces aren't just average separates that you wear to the office or out to brunch with the girls. No, these well-crafted dresses, chunky choker necklaces, lace-up booties, and cutout jumpsuits are fierce. They sparkle with sequins, hug just about every curve, and feature sheer panels in the most unexpected places. In short, they're some of the boldest styles to ever hit the runway, and there's simply no denying that a little Balmain can make someone feel instantly sexy.

Just read on to find 34 stars from every generation who have struck the fiercest pose on the street or the red carpet — most likely because they were turning heads in Balmain. 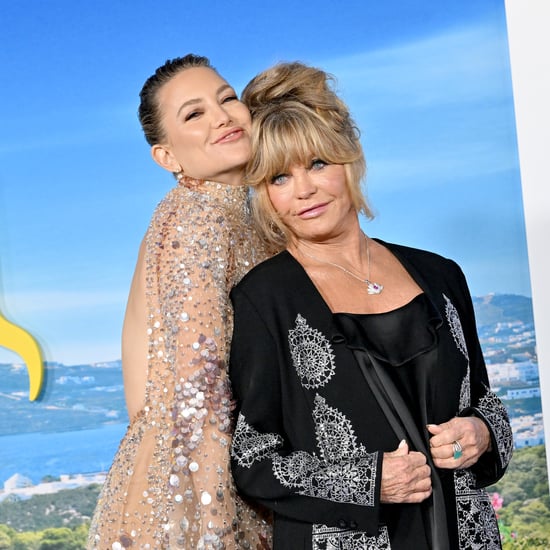