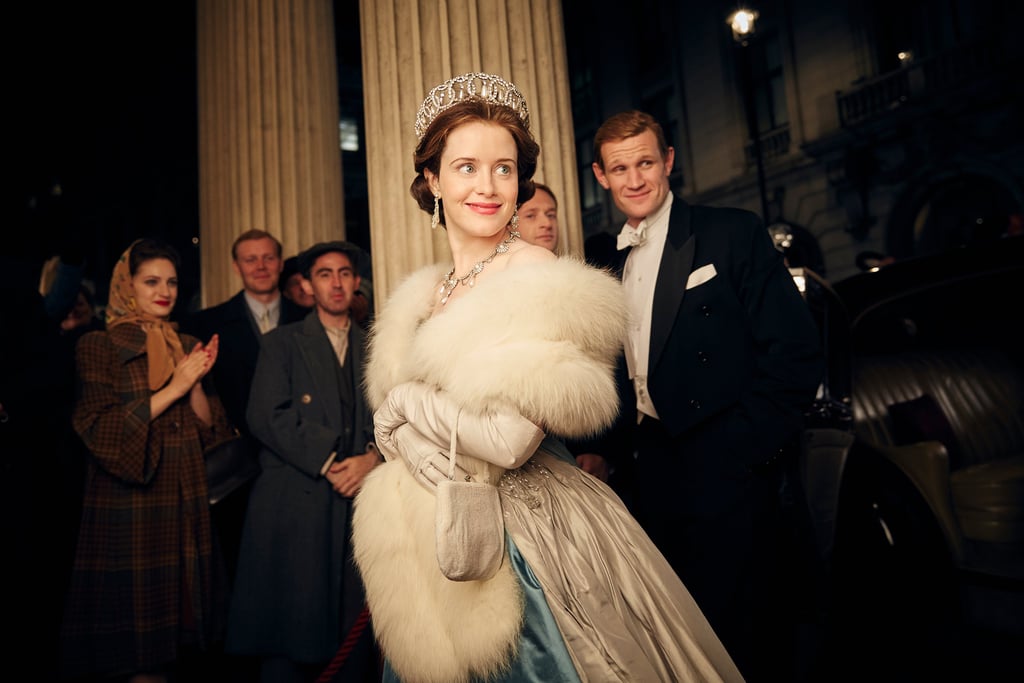 In its first season, The Crown delivered on royal drama, but perhaps equally enthralling for its fans like us, breathtaking fashion. The show, about the life of Queen Elizabeth II, is Netflix's most expensive show to date, at a rumored $130 million. Plenty of that went into the wardrobe, with a costume department of more than 50 working to make custom looks — rather than rely on vintage pieces — for the show.

From a $37,000 replica of Elizabeth's wedding gown to the royal jewels and even the more everyday dresses, each look is a testament to the painstaking work of that dedicated costume department. Read on to see their work come to fruition with a sneak peek at season two and a look back at the premiere season. Then join us as we binge watch on Netflix.

Related:
All of the Queen's Most Amazing Necklaces
Previous Next Start Slideshow
The CrownScreen Style 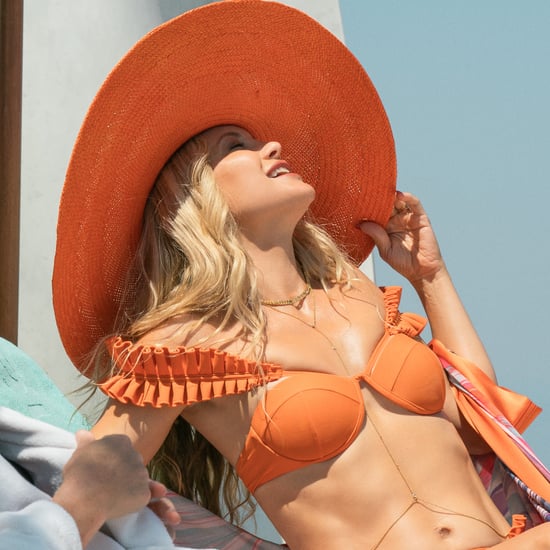 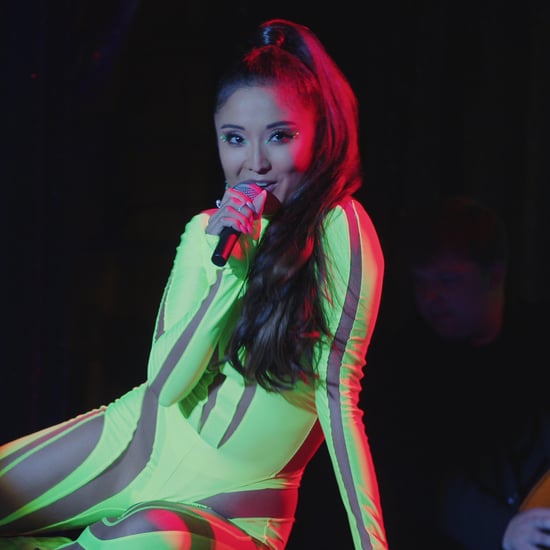 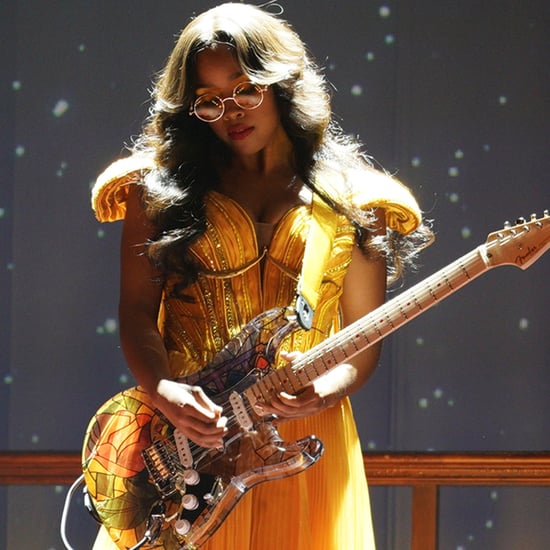