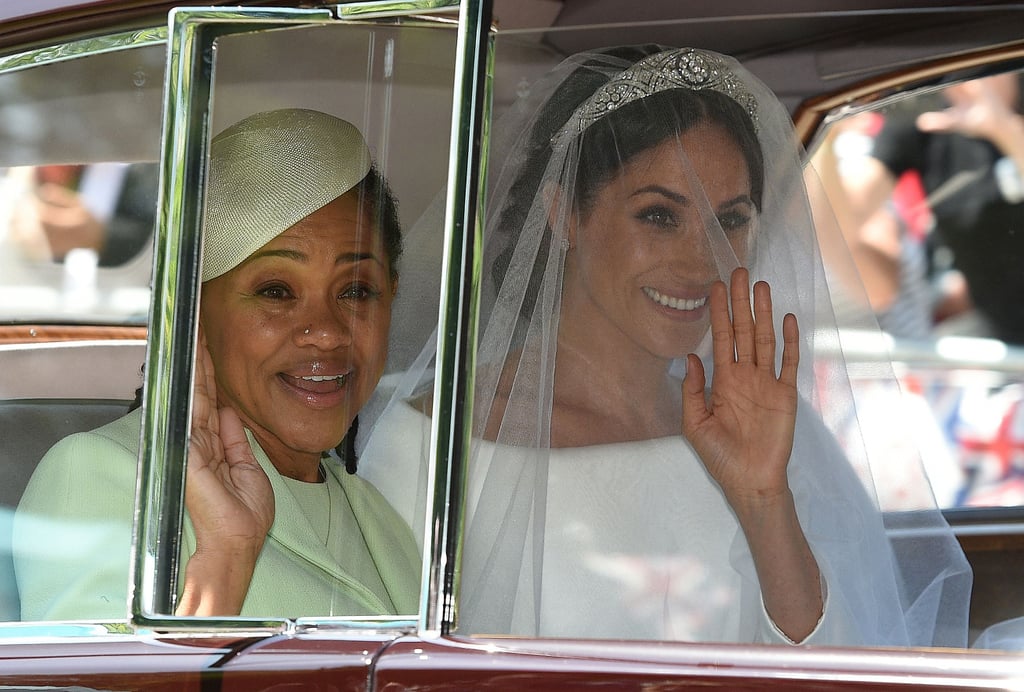 Doria Ragland Isn't a Regular Mom, She's a Cool Mom — the Proof Is in the Jewelry

In an unexpected but totally chic move, Doria Ragland, Meghan Markle's mom, wore a diamond nose ring to her daughter's wedding. We love that she opted for something a little less traditional to accent her mint green Oscar de la Renta look, but let's face it, we bet there were some people who were surprised by her sartorial choice. Here's the thing: it didn't distract from the other elements of her outfit; instead, it showed off her personal sense of style, caught the light from all the right angles, and solidified Doria's place as a seriously cool mom.