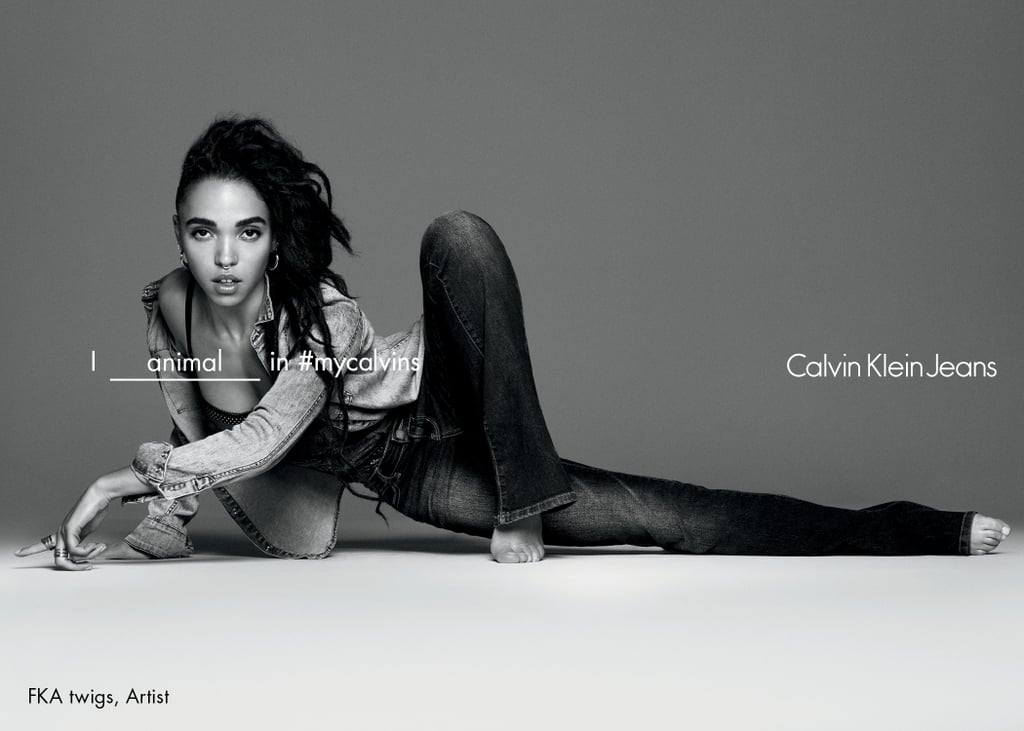 As a spinoff of its Spring 2016 ads that featured everyone from Kendall Jenner to Kendrick Lamar, Calvin Klein has partnered with FKA Twigs to focus on denim. The brand showcases its new styles in a series of powerful black-and-white images of Twigs and British choreographer Kaner Flex. The duo's not just posing for photographer David Sims, they're dancing, showing off — if not just their talent — the movable quality of CK's jean jackets, overalls, and boyfriend styles.

The campaign introduces color and a whole lot of action in its short film, directed and edited by FKA Twigs, who also sings the featured track, "Good to Love." Read on to watch the intense video, which culminates with FKA falling into a pile of denim, then admire the series of accompanying shots before they're plastered onto billboards everywhere. 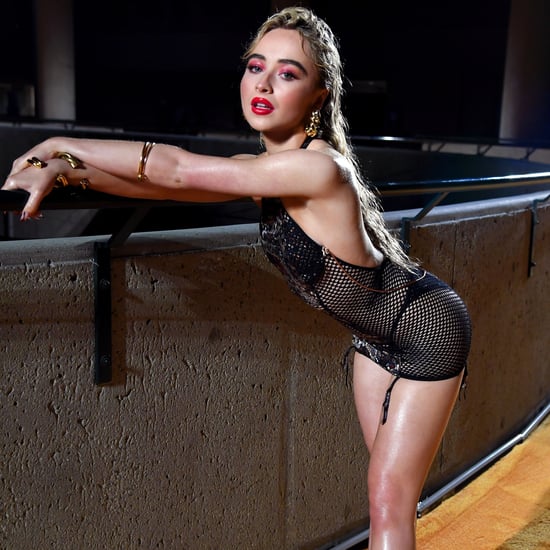