Gigi and Bella Hadid Wore Matching Coachella Outfits, Because That's What Sisters Are For

Gigi and Bella Hadid coordinated their looks, as they often do, for a weekend in the desert at Coachella. While they refrained from posting most #OOTDs to Instagram like other models, Gigi and Bella were snapped by photographers as they stomped through the field holding hands. You'll notice they selected similar items, including denim — Bella sported Jean Atelier flares ($925) and Gigi rolled mom jeans — and neutral-toned bralettes.

Gigi secured her pants with an old snakeskin belt, and both girls chose comfortable walking shoes, Bella in Timberland boots ($160) and Gigi in chunky platform sneakers. Zoom in closer, and you'll find the girls' "Coach-essory" of choice: gold bodychains that they both layered with thin necklaces. Rather than a bandana, which might have made them sweaty, or a fanny pack to weigh them down, Gigi and Bella opted to oomph up their style with lightweight pieces. Ahead, catch another glimpse, then shop plenty of similar baubles to fit in with the festival season. 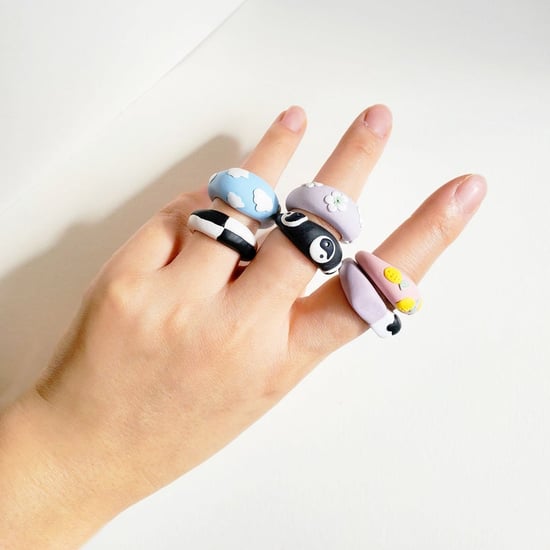 Summer Fashion
Clay Rings Are the Post-Pandemic Accessory Trend of Choice, According to Pinterest
by Emilee Janitz 4 days ago

Summer Fashion
Crocs Are the Best Summer Shoe, Don't @ Me
by Marianne Mychaskiw 5 days ago 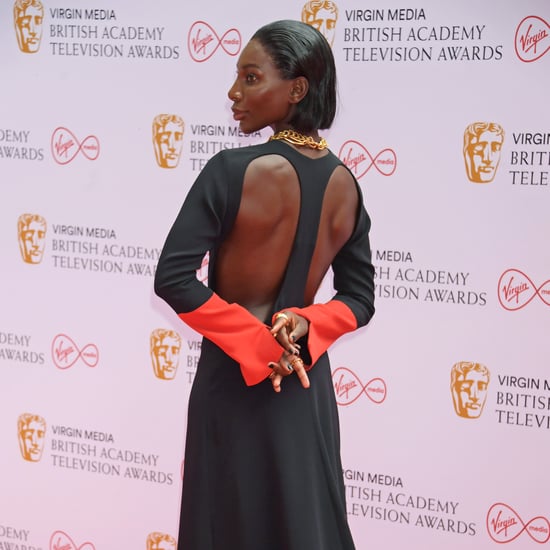 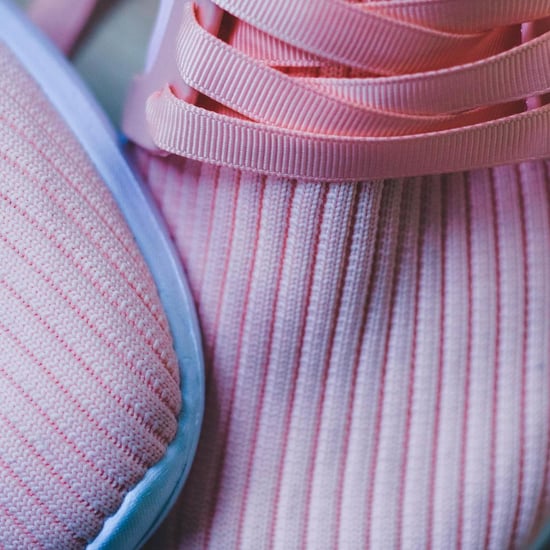