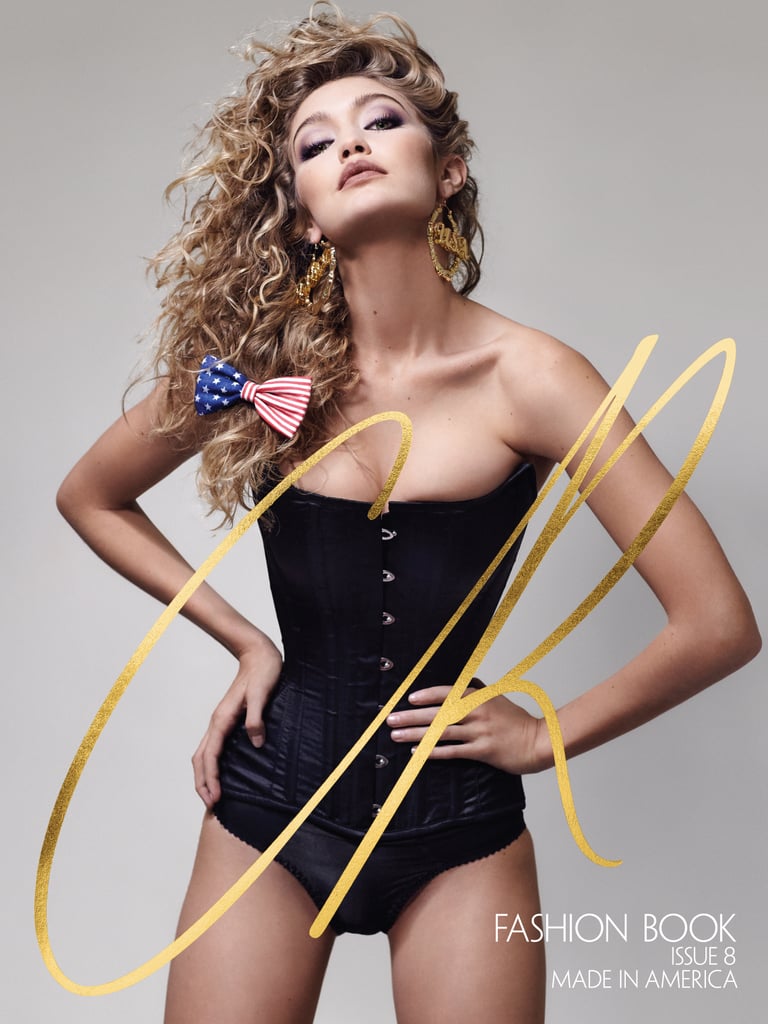 "Has anyone else had two covers of CR?" Gigi asks magazine editor Carine Roitfeld, adorably rejoicing when the answer is "no." Gigi's the only supermodel lucky enough to front CR Fashion Book twice, precisely for the reason Roitfeld selected her for Issue 8's powerful lineup:

"In the '80s, fashion created a fantasy around the American girl — athletic, toned, smiling, happy, gracious, and perfect. . . . Now, suddenly, in 2016, we see the comeback of the American model, and I find myself so excited by the new generation of stars. From young icon Gigi Hadid and new muse Staz Lindes to fresh face Bentley Mescall and intense beauty Kayla Scott, a class of USA-born girls is seducing fashion with striking yet uncomplicated looks," Carine stated in the latest feature.

There's no denying Gigi embodies the persona of a strong, sexy woman — especially in that corset combo! — but by watching the magazine's accompanying short film, "In Bed With Gigi," you'll also find she's personable and knowledgeable about many different things, from ballet to the fashion industry's iconic leaders. Read on to see the cute movie, and then admire all four fierce "American Girl" covers. 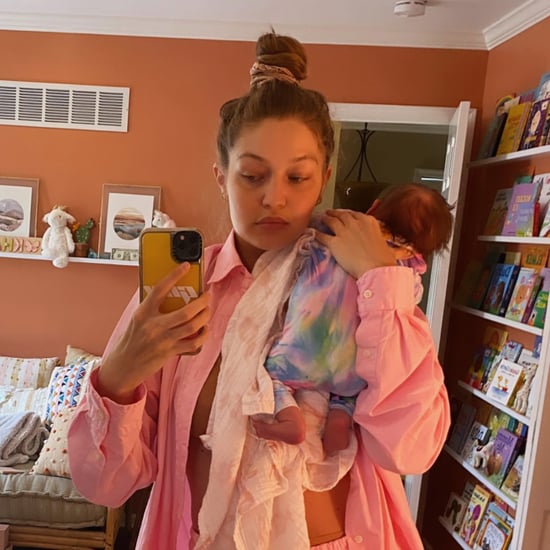 Kendall Jenner
Kendall Jenner's Hibiscus-Print Bikini Is Still in Stock, but Don't Quote Us on That Later
by Sarah Wasilak 6 days ago 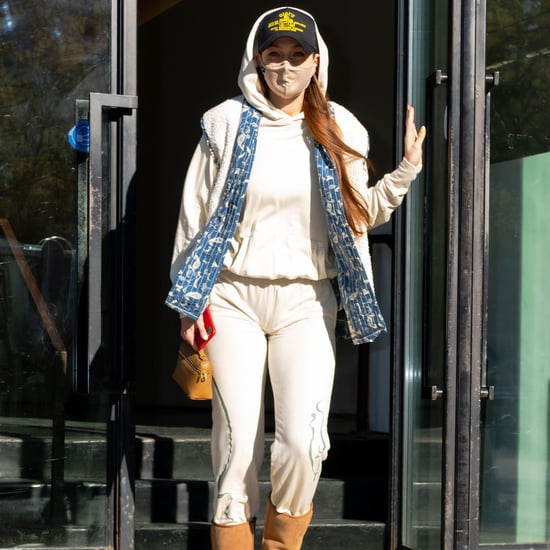 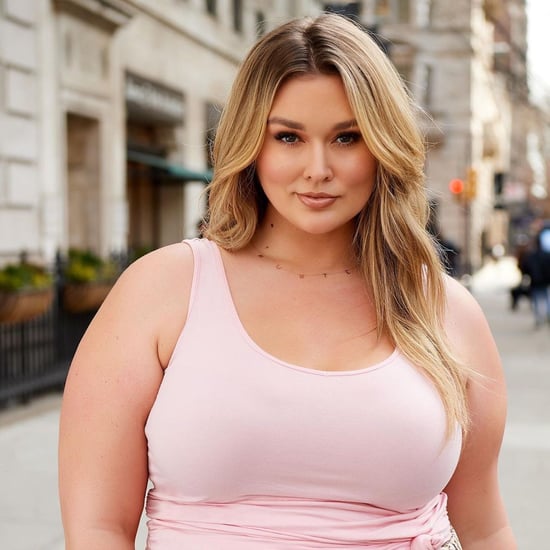 Hunter McGrady
Curve Model Hunter McGrady Couldn't Find Clothes That Fit Her, So She Created Her Own Line
by Nikita Charuza 2 weeks ago