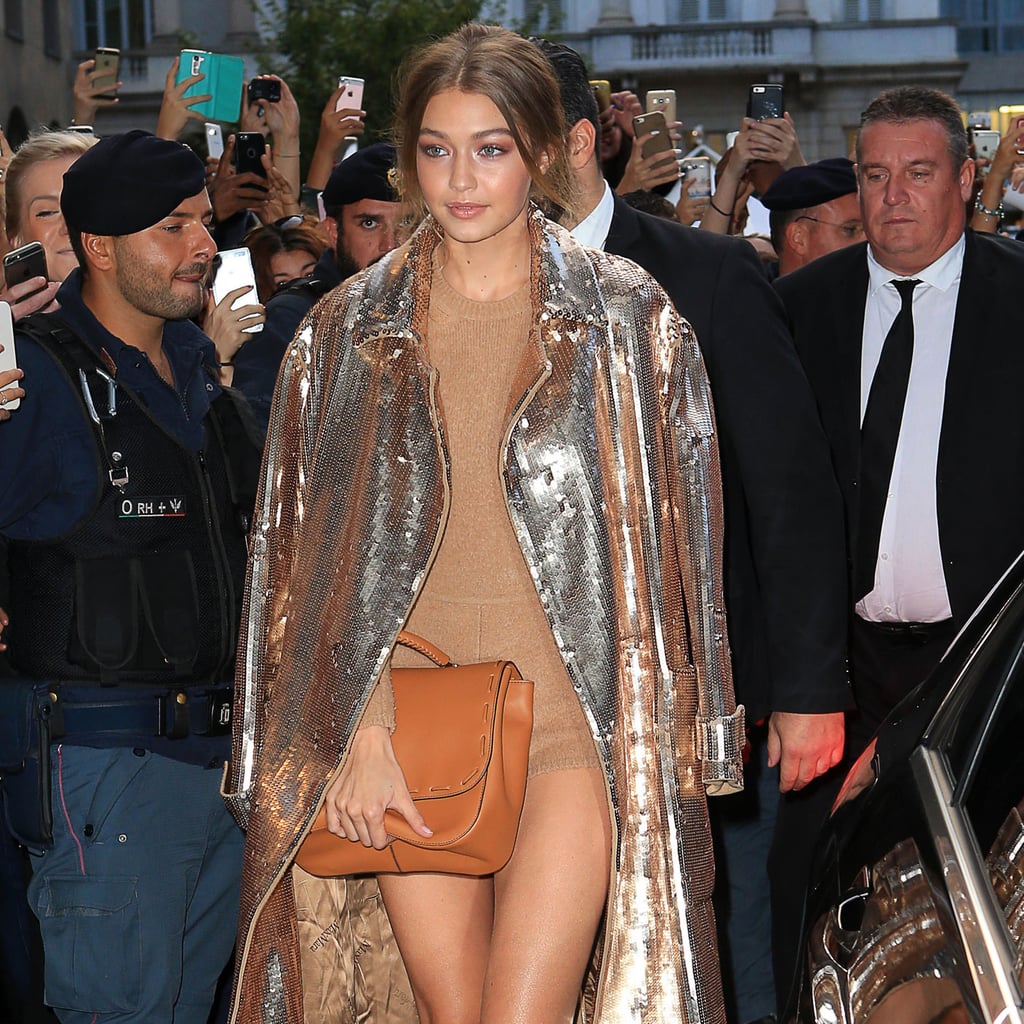 There are looks that come down the runway each season, begging the question, "who would actually wear this in real life?" The answer might just be Gigi Hadid. After all, the supermodel's proven she will wear just about anything on the catwalk; but her street style is just as compelling. Sure, she's had her lazy-girl moments, but Gigi can pull off a high-fashion outfit with ease. Take this for instance, a knit Max Mara bodysuit she slipped into at Milan Fashion Week on Wednesday. Complete with furry-trimmed heels and a sequined coat, also Max Mara, thrown nonchalantly over her shoulders, she oozes confidence and elegance, despite the fact that, well, her bottom half is almost entirely exposed.

How does she make it look sophisticated? Maybe even normal? The truth is that it has a lot to do with just being Gigi. We're not entirely surprised to see her baring her stems so boldly, adding such a dramatic coat, or seemingly impractical heels, as you do when you're a major model. Regardless, we don't think there are many women out there who could make going pantless look so polished. Read on to see her statement-making look in full. 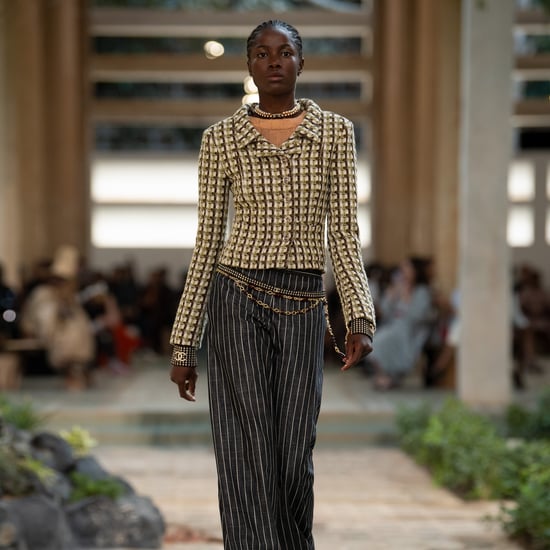 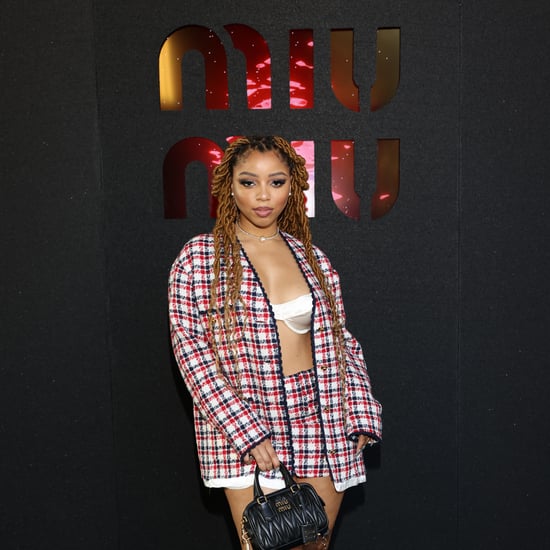 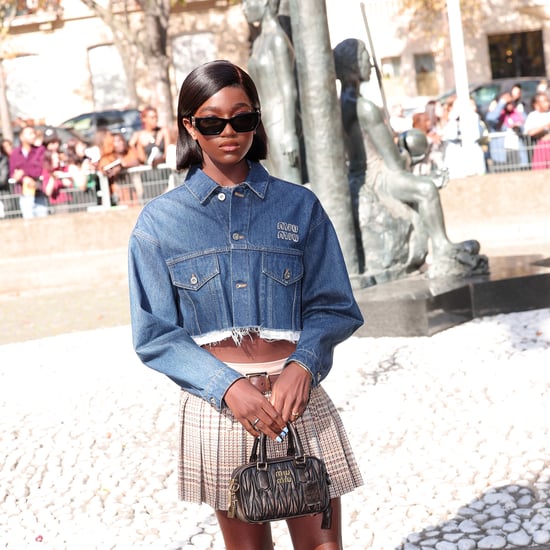