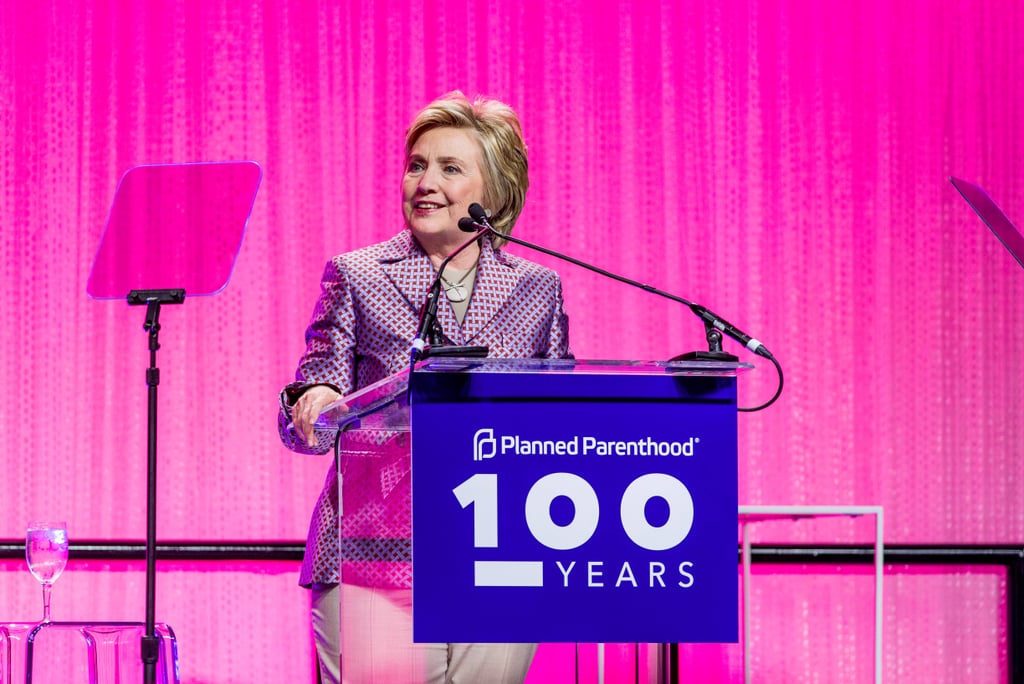 We've already established that Hillary Clinton has a striking new style. The former Democratic presidential nominee continued her fashion streak at the 2017 Women For Women International Luncheon. For the event, Hillary wore a beige leather blazer with a bright orange scarf featuring a floral pattern.

But that's not all. Later that night, at the Planned Parenthood 100th Anniversary Gala, Hillary upstaged herself in yet another ensemble. For the gala, Hillary wore a shimmering purple and red patterned blazer that sort of felt like the grand finale to two very standout looks. Catch a glimpse of Hillary's latest fashion statements ahead. 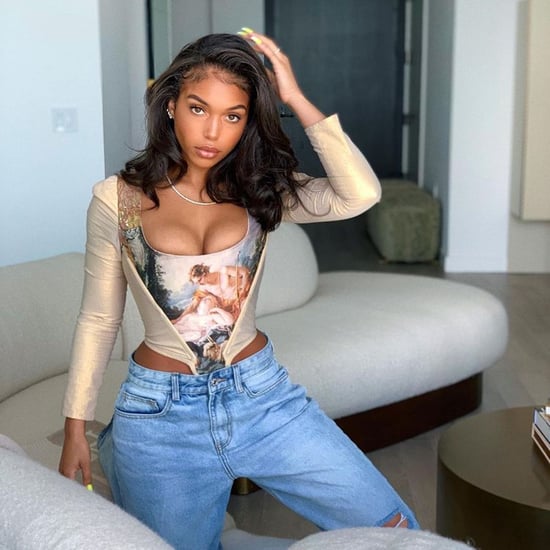