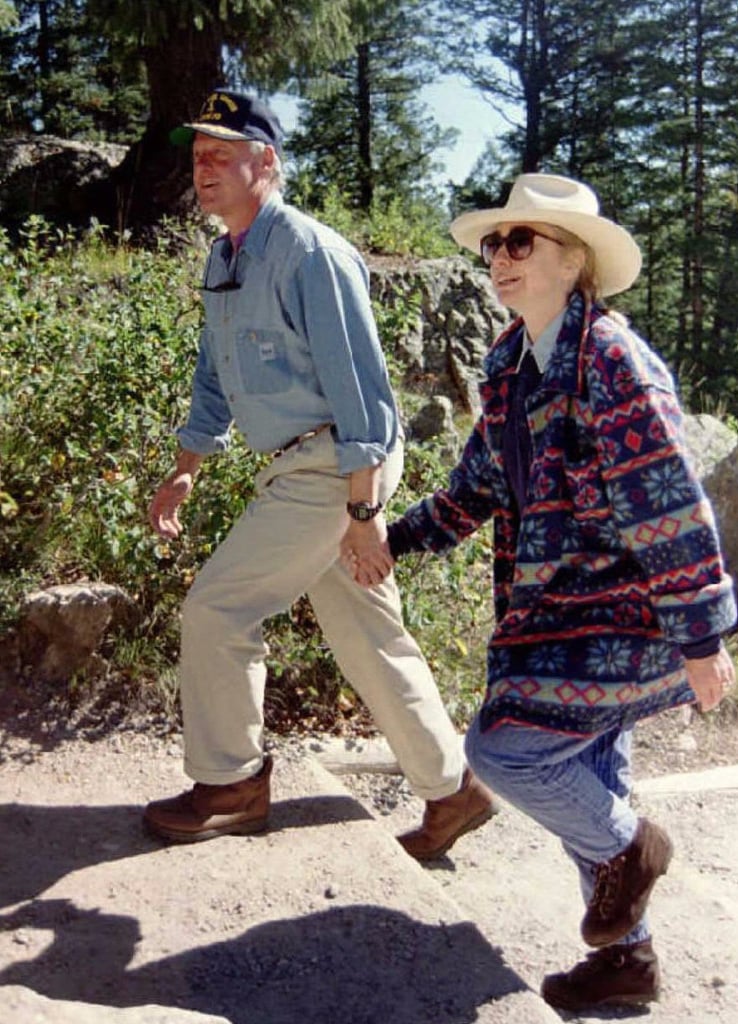 Hillary Clinton's Most Treasured Piece Isn't a Pantsuit, It's This Fleece From 1995

Make no mistake, Hillary Clinton knows her signature pieces and sticks with them. Aside from her incredible collection of pantsuits, a look that she's worn for years, she also keeps one cozy Winter item on hand: a Fair Isle printed fleece. It's a fact we wouldn't have known if not for one Twitter user, who pointed out that the fleece Hillary wore on her hike after the election was the same one she wore in 1995 while on a trip to Grand Teton National Park with Bill Clinton.

A quick calculation later, that means Hillary's had the coat in her possession for 21 years! And it still looks just as good as the day she wore it in '95. Though the exact fleece is no longer available to shop, we've found some similar options that'll suffice. Just in case, you know, you run into Hillary while taking a stroll in the woods. 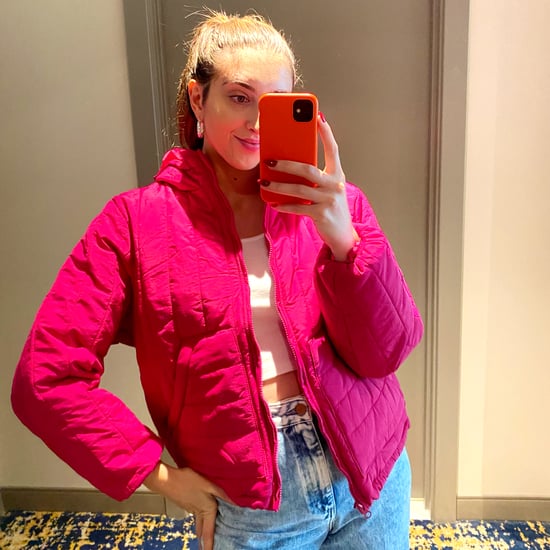 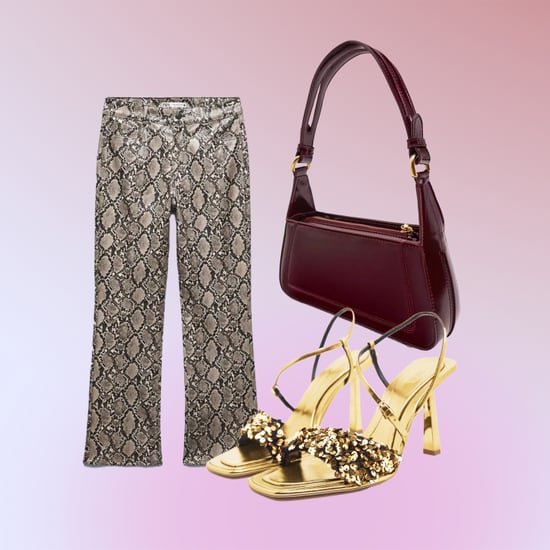