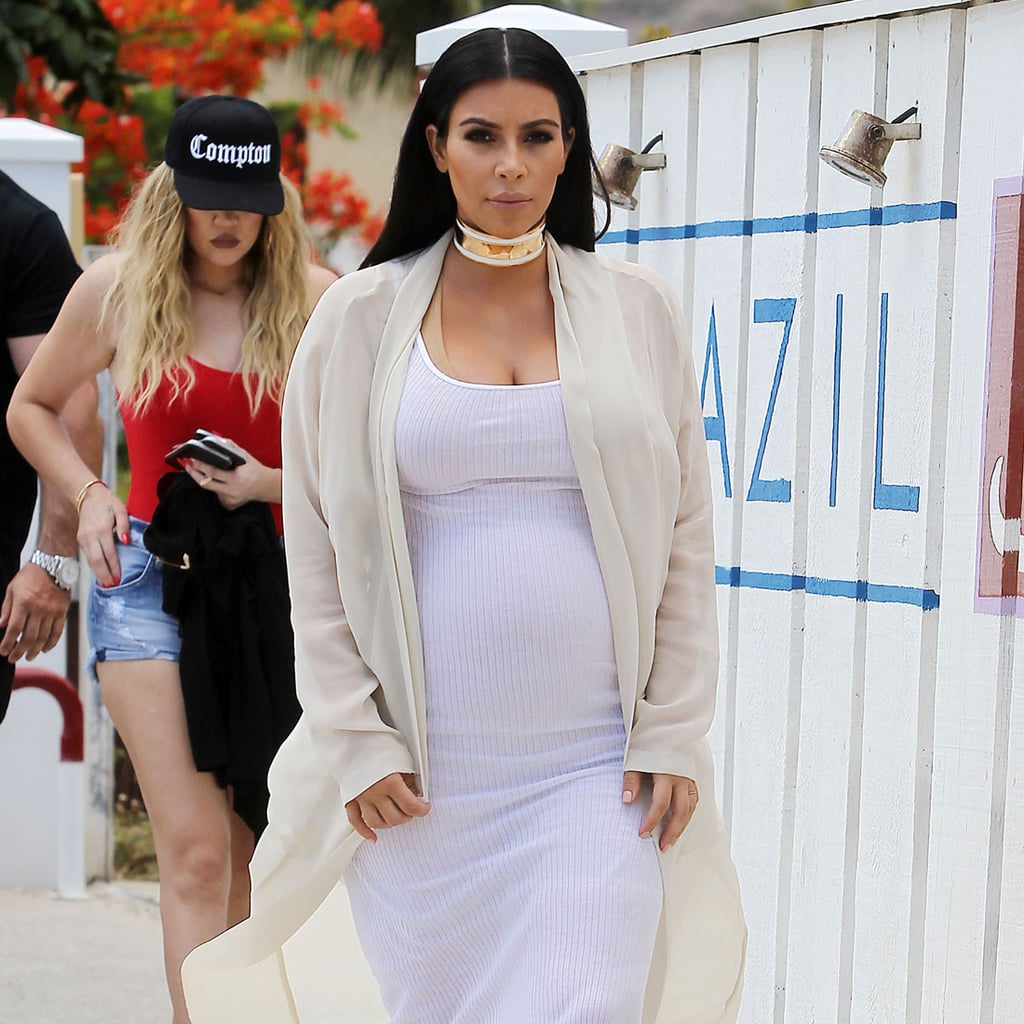 This Is the Reason Kim Kardashian's Outfits Look So Expensive

Kim Kardashian's epic (Kanye West-ordained) makeover has revamped the reality star from former trend victim to style setter who's known now for a uniform of minimalist, body-hugging silhouettes and a lineup of killer heels that she hasn't traded in, even in the midst of her second pregnancy.

The overall look is sexy, sure, but more importantly, her look never strays too far from a particular color palette. In fact, most of her looks rely on varying shades of the same neutrals: soft, buttery tans, all black, gray, brown, and the occasional deep green. That's no accident — Kim (or Kanye, as the case may be) has homed in on one of fashion's cardinal rules: neutrals always look elevated. So even when she's wearing pieces as basic as tank dresses or cotton/spandex skirts, the outfits look way more expensive — and getting her high-end look is as easy as sticking to the same colors and simplified cuts (no designer labels required). Scroll to steal Kim's styling hacks and re-create the look with our shopping picks ahead. 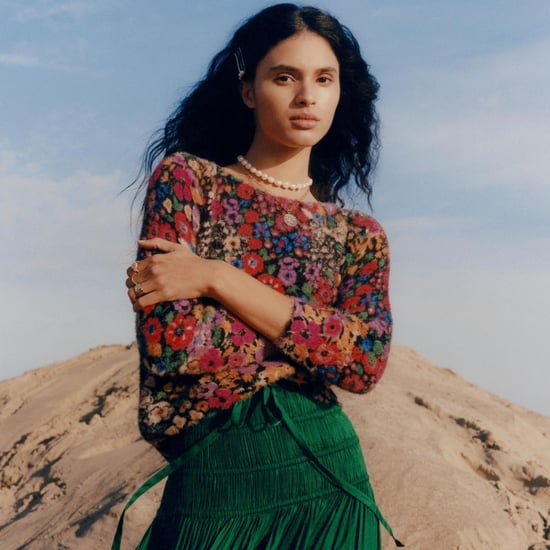 Spring Fashion
Anthropologie Is Offering an Extra 25% Off Sale Items, So Shop These 22 Items Fast
by Macy Cate Williams 5 hours ago 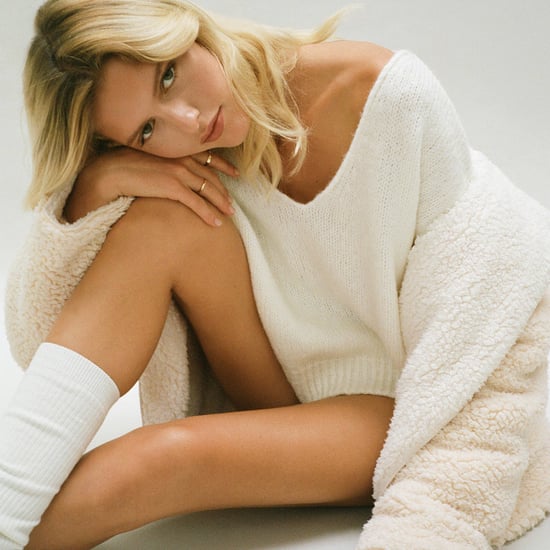 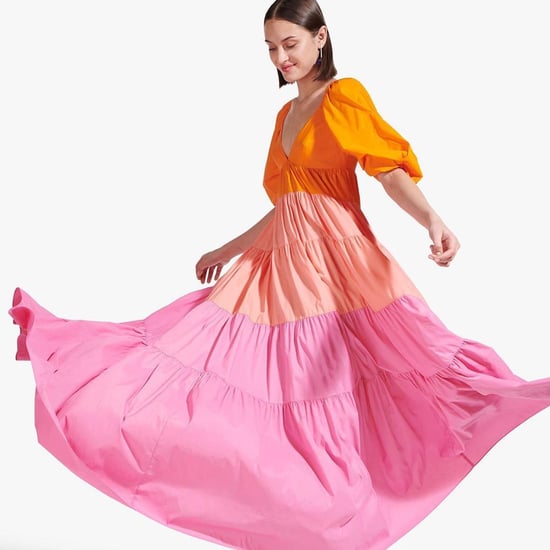 Spring Fashion
I Sifted Through 39,000 Sale Items at Nordstrom to Find You the 48 Best Deals For April
by Macy Cate Williams 5 hours ago 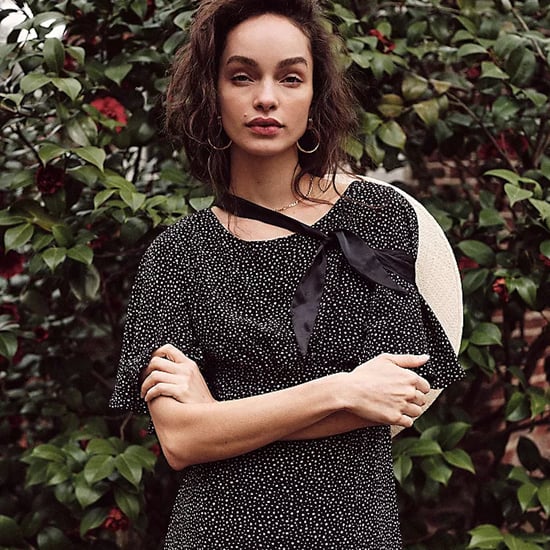 Spring Fashion
Free People Is Taking 50% Off Dresses This Weekend, So Shop Our 21 Top Picks ASAP
by Macy Cate Williams 1 day ago