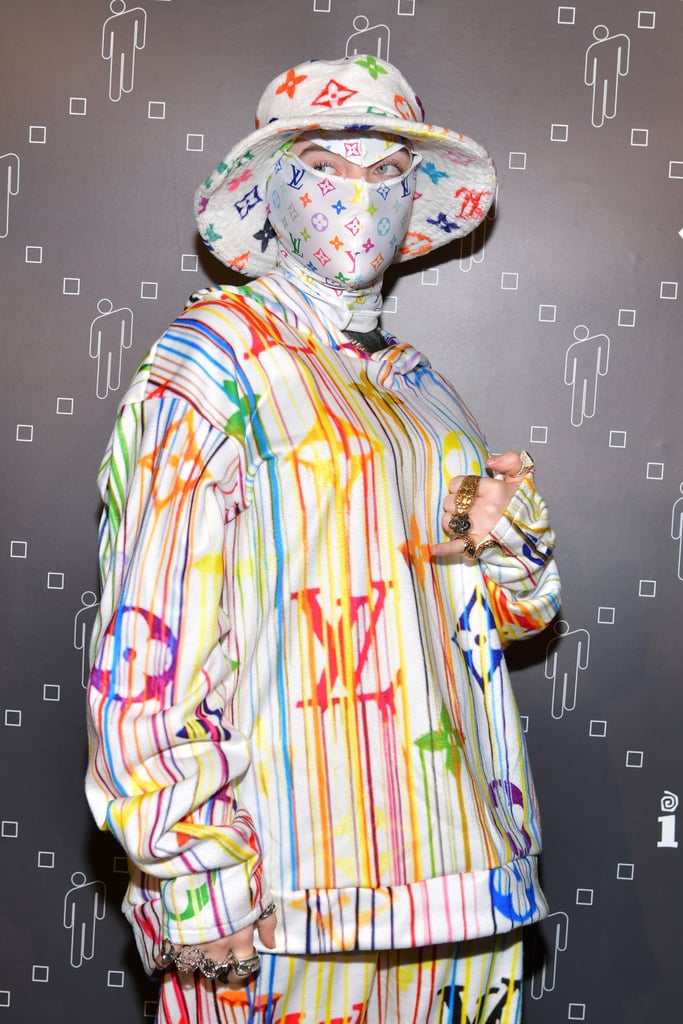 Ever since Fendi's iconic Zucca print made a comeback last Summer, Dapper Dan's logomania has become one of the most ubiquitous print trends of the past year. It's no secret that fashion has had quite the love affair with nostalgic elements of the '80s, '90s, and early 2000s. And now, attention-grabbing monogrammed pieces have claimed their spot within the sartorial zeitgeist of our decade: the '20s.

As cool and trendy as this print trend is, one could actually see it as a commentary on how our relationship with consumerism has evolved since the turn of the century. As the great fashion historian Amanda Hallay once said, "fashion is not an island, it's a response." As soon as we saw logomania taking off (again), we had two thoughts: that unforgettable Takashi Murakami x Louis Vuitton Multicolore Monogram capsule collection from Spring/Summer 2003, and the controversial nature of knockoff culture. 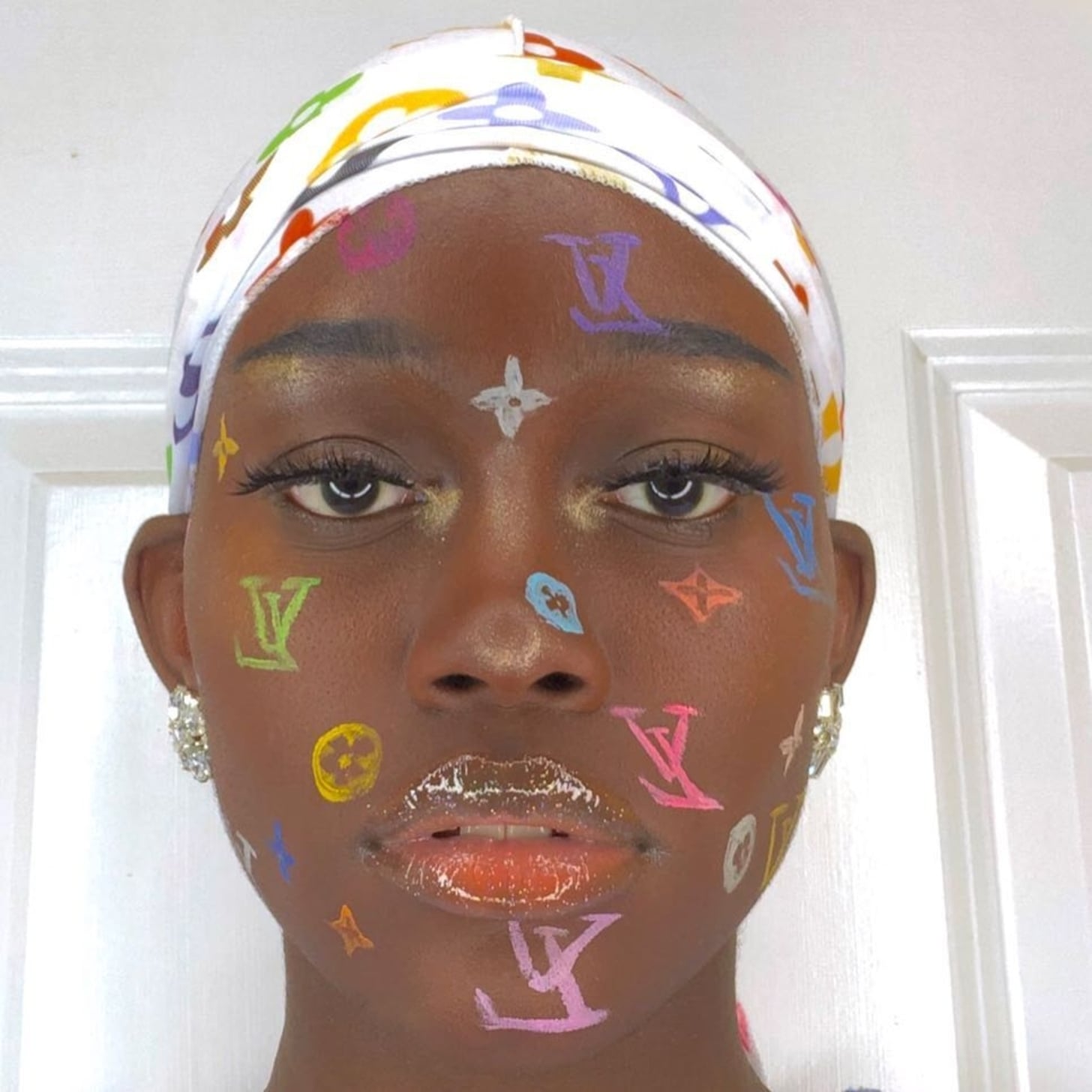 Every fashion person loves a bit of luxury, but not everyone can afford it. The logomania trend is a subversion of our obsession with wealth and status. It comments on knockoff culture and the arbitrary nature of commodity value, especially within the context of luxury goods. While we aren't saying that the price tag of most luxury goods don't reflect the quality of their craftsmanship, there are designer brands out there that are made in the same factory clusters and working conditions as high-street retailers.

The popularity of all-over monogram also challenges fashion's faded ideas of elitism, by blurring the lines between highbrow and lowbrow commodities. Depending on which cycle of fashion we're reporting on, wearing head-to-toe brand labels was once seen as ostentatious or "ghetto fabulous". It seems that luxury houses are trying to catch up with the cool, urban subtext of maximalism and knockoff culture created by Dapper Dan in the '90s, versus the other way around. "Logos have been a way to determine someone's wealth," shared Princess Ali, the makeup artist featured in the image above. "Since it determines one's wealth, having a certain type of logo makes you 'cooler' and more respected than anyone else. Who wouldn't want to be the coolest of them all?"

Logomania says, "I am luxury. I am art. I am self-defined. But most importantly, I don't just love fashion, I am fashion."

It's interesting that how we curate and express our identities have changed so drastically in the age of social media. There once was a time when the individual felt defined by society's prescribed labels, and now the individual is taking centre stage in defining who they are in relation to the whole. Logomania is kind of like a creation of your own value. It says, "I am luxury. I am art. I am self-defined. But most importantly, I don't just love fashion, I am fashion."

This standout trend has been seen all over the fashion industry, with brands even re-creating iconic monogrammed pieces from the '90s and early 2000s to feed our insatiable demand. And now, logo print is graduating from fashion and permeating all aspects of beauty, including hair, nails, and makeup. Keep reading for inspiration on how to turn yourself into a walking piece of luxury art. 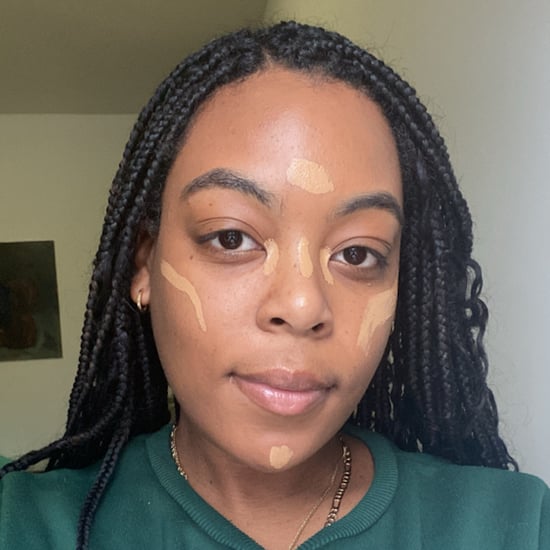 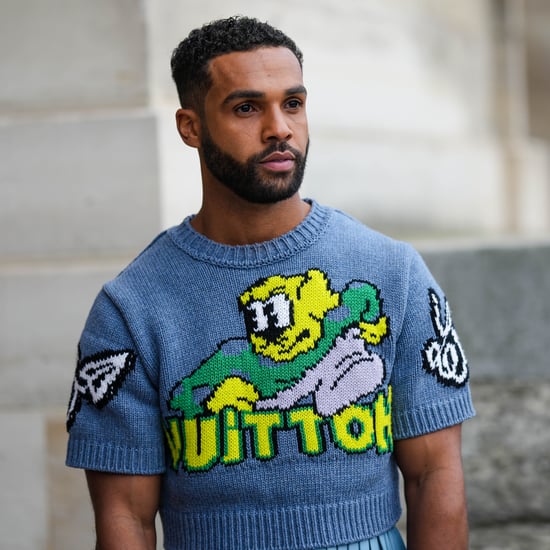