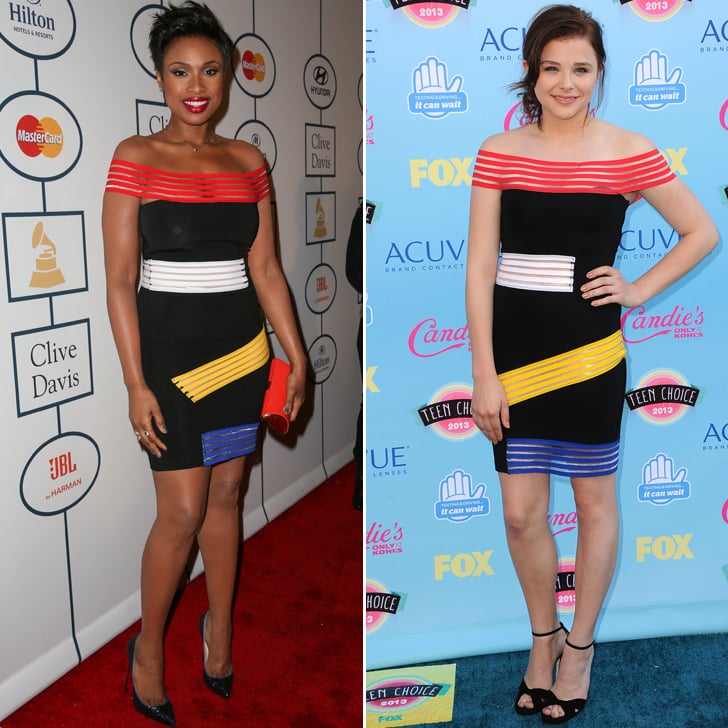 Is five months long enough to constitute a throwback? In the case of Jennifer Hudson's pre-Grammys look, we're saying yes! Hitting the red carpet for Clive Davis's gala in a dress that could just have easily materialized in the '90s, she brought back Chloë Moretz's primary-colored Christopher Kane Resort 2014 sheath. The style certainly turned our heads when the actress donned it on the Teen Choice Awards carpet in August 2013, but did it have the same effect on you the second time around? 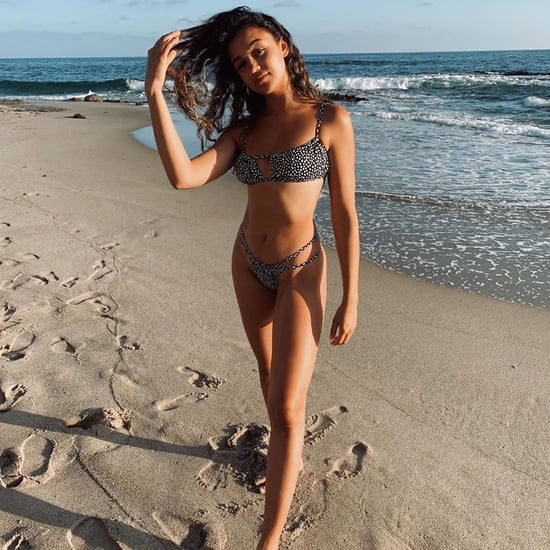