Kate Middleton is currently in Warsaw for the royal tour of Poland and Germany. While she already made a splash in an Alexander McQueen peplum coat, the Duchess of Cambridge was spotted wearing another white ensemble during the queen's birthday garden party at the Orangery on Monday evening.

To pay tribute to Poland, Kate chose a custom dress by one of the country's most well-known brands: Gosia Baczynska. The dress featured modern strokes along the skirt and had floral appliqués around the waist. Kate styled her dress with the same pearl necklace she wore during the Paris royal tour back in March 2017. Have a look at her elegant look ahead and then buy similar versions of her dress. 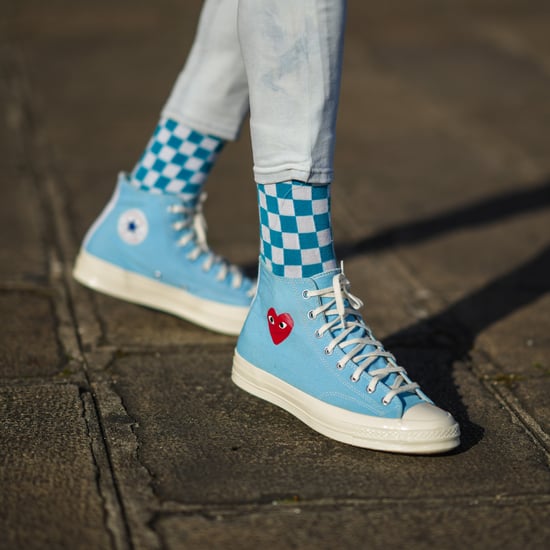 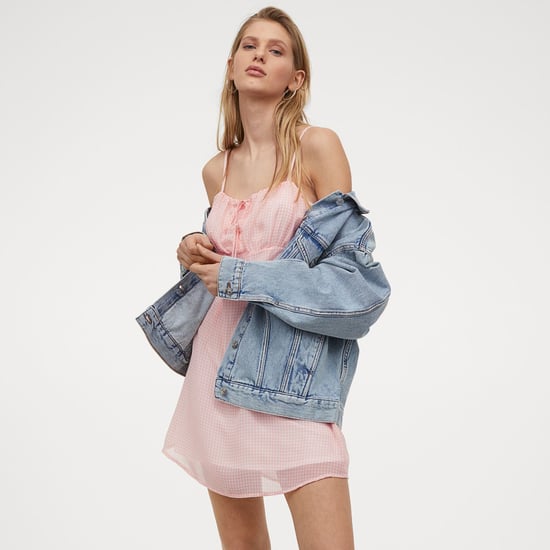