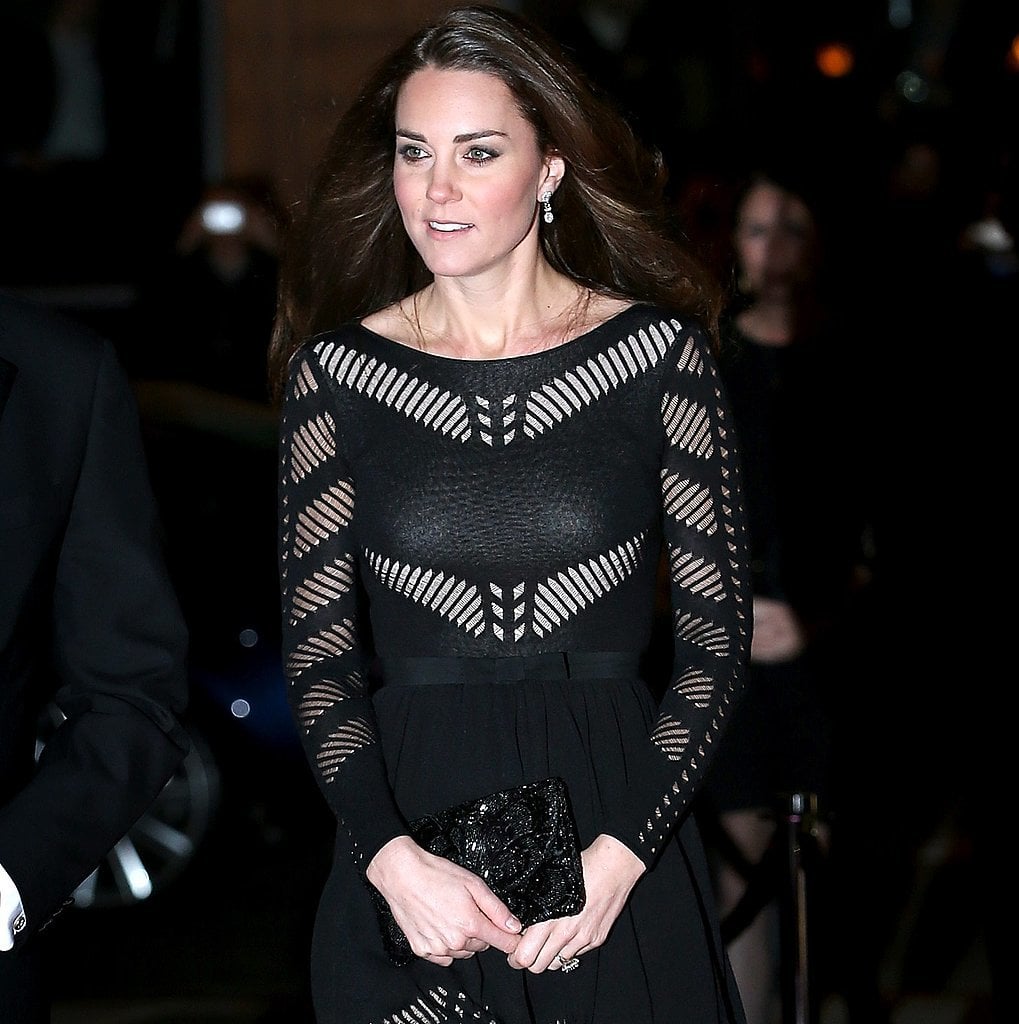 So This Is the Secret to Kate Middleton's Sexy New Look

We already know that Kate Middleton is one hot mama, but lately we've noticed that her looks have gotten an extra dose of daring. So what has she been hiding from us? Apparently, the Duchess of Cambridge has some new support in the wardrobe department. Kate has enlisted the help of Natasha Archer, a personal assistant at Kensington Palace who can now add the title of royal stylist to her résumé. Though Kate may have baby number two due in April, it hasn't stopped the duchess from stepping out in a few glamorous new looks that have had everyone talking.

"Initially Kate was a reluctant fashion icon, but now she enjoys it," a source told Vanity Fair. "She has persuaded Kate to take some more risks. The hemlines are shorter and Kate's really pushing the boat out in the fashion stakes."

While it's clear that Kate's go-to designers like Jenny Packham and Alexander McQueen aren't leaving her rotation, she's opting for looks that are a far cry from matronly. We're excited by the idea of Kate's transformation into a risk-taking royal, even if it's only compared to buttoned-up palace standards (no, we can't imagine she'll be channeling Kate Moss anytime soon). Check out our favorite glamorous new looks so far, and get excited for the sexy new styles on the way!

Sophia Bush
Sophia Bush, Hilarie Burton, and Bethany Joy Lenz Have a "One Tree Hill" Reunion on the Red Carpet
by Yerin Kim 1 hour ago

by Sarah Wasilak 32 minutes ago