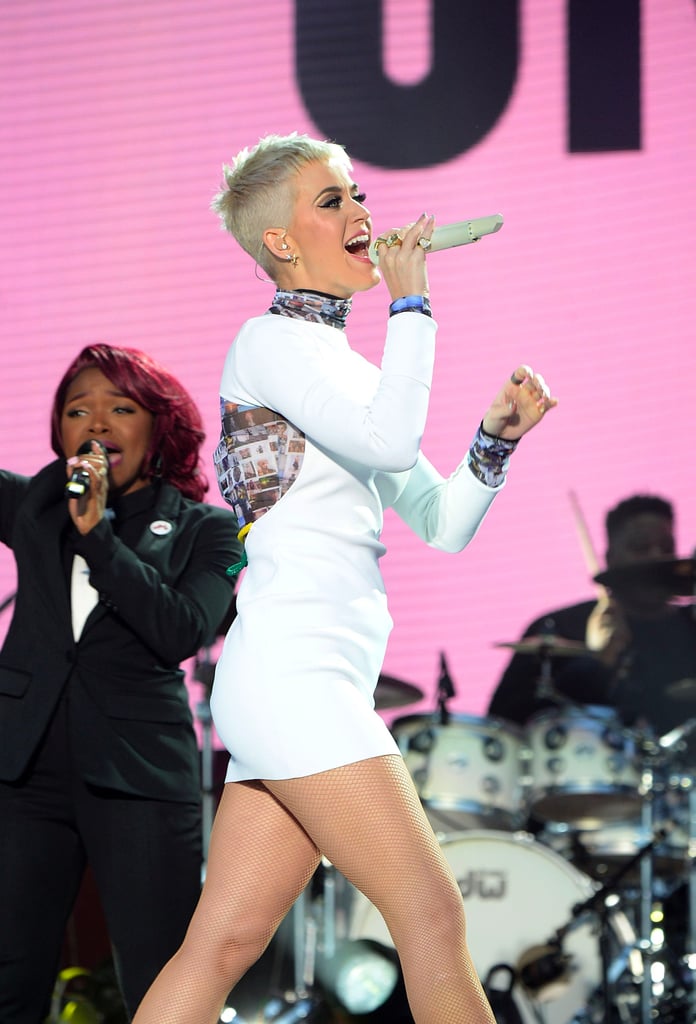 Katy Perry performed at Ariana Grande's One Love Manchester concert and made sure her outfit had a special tribute to the victims, too. When she went on stage to sing, Katy wore a feathery white Sonia Rykiel cape over her dress. We couldn't see the special note just then, but when she took off the outerwear, we spotted her moving message.

Printed on the back of her turtleneck dress and on the sleeves were images of the victims from the suicide bombing, which killed 22 and injured at least 59. The photos formed a heart on the back of Katy's dress, and as the singer belted out her greatest hits, the outfit was noticeable to the crowd and families of the victims. Scroll on to see Katy's powerful performance look from all angles. 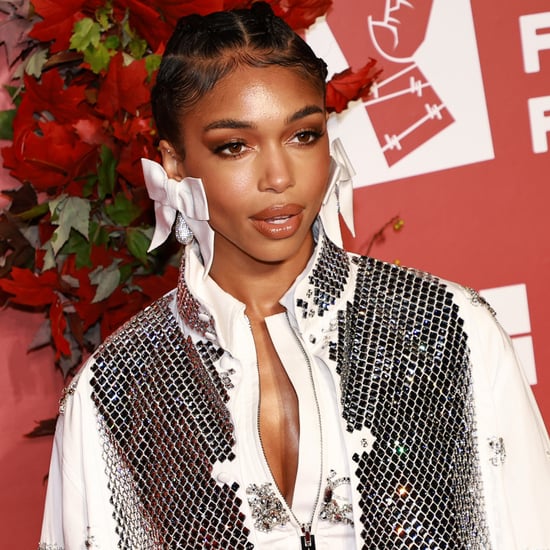