Lea Michele is officially engaged! The former Glee actress posted a picture of her stunning ring on Instagram with the caption "Yes" along with a diamond ring emoji. After more than a year of dating, Zandy Reich — who's the president of clothing company AYR — took the plunge and asked Lea to marry him.

The adorable actress showed off her massive four-carat rectangular diamond ring that Reich personally designed with Leor Yerushalmi and the Jewelers of Las Vegas. Read on to get a closer look at her beautiful rock and buy similar versions of her ginormous ring if you're feeling inspired ahead. 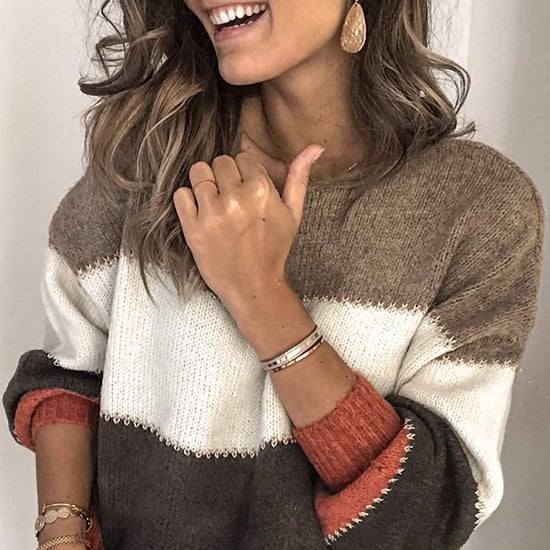 Fashion News
Zara Is Launching a Sultry Lingerie Line, and It Looks So Dreamy
by Nikita Charuza 8 hours ago 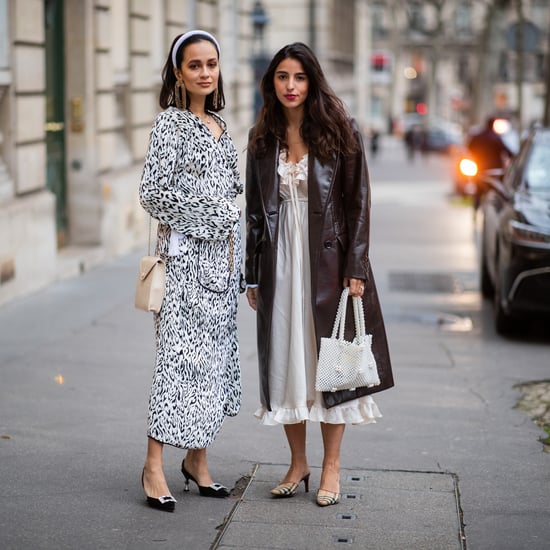 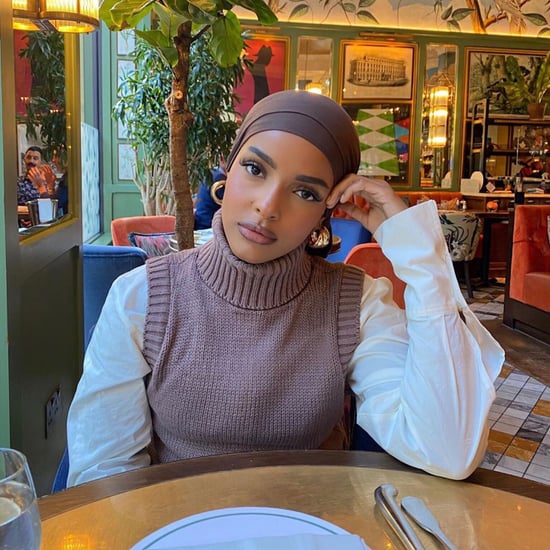 Gift Guide
These 37 Handmade Etsy Items Spark Joy! Treat Your Loved Ones This Holiday Season
by Shelcy Joseph 9 hours ago