Lena Dunham may be an all-around power woman, but that doesn't mean she isn't feeling the pressure to say "I do" with long-term boyfriend Jack Antonoff. Fans of the duo patiently wait for the star to 'gram a pic of a ring, and finally, she did — only it's not what you think.

The accessory was actually an anniversary present — not an engagement ring — but even so, Lena couldn't be more pleased. She revealed it was actually a turn-of-the-century moonstone and peridot piece from Erie Basin in Brooklyn, NY, and even joked a little with her caption, hashtagging #friendshipring.

Read on to get a good look at Lena's gift, then shop something similar for yourself. 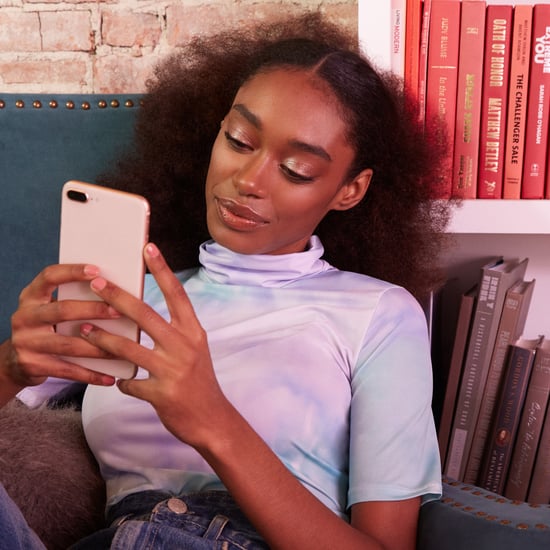 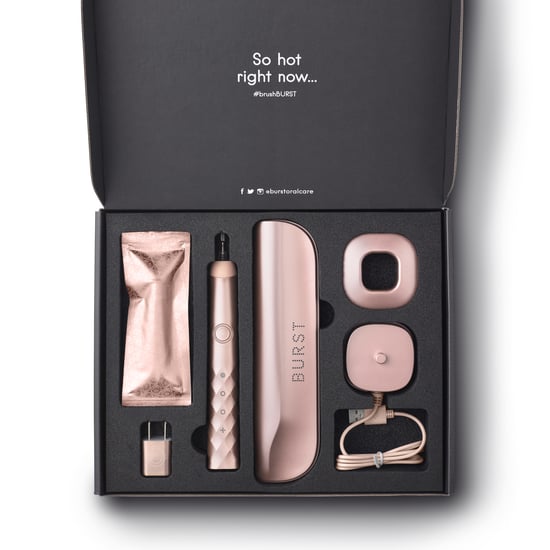 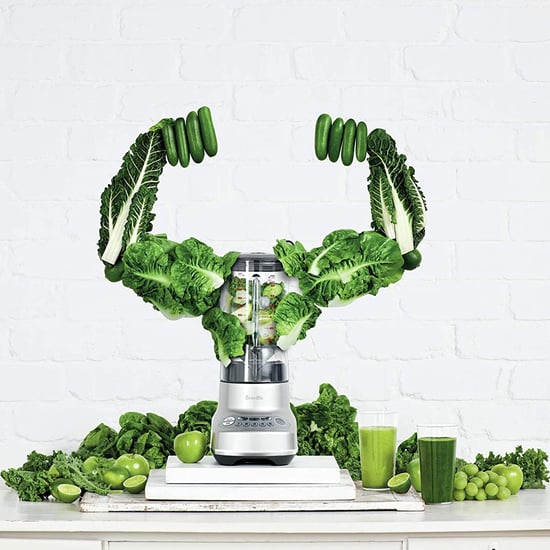 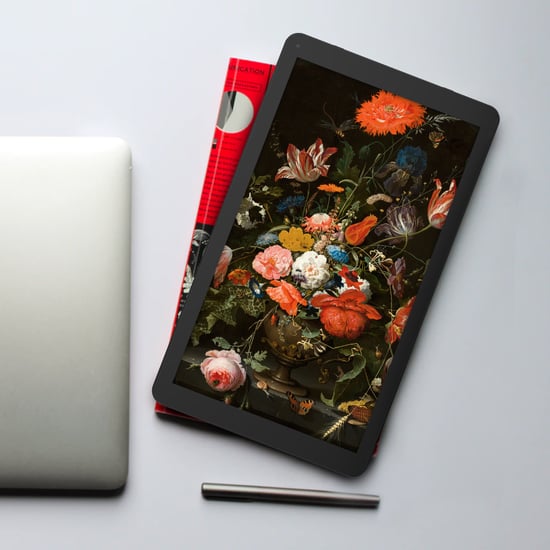