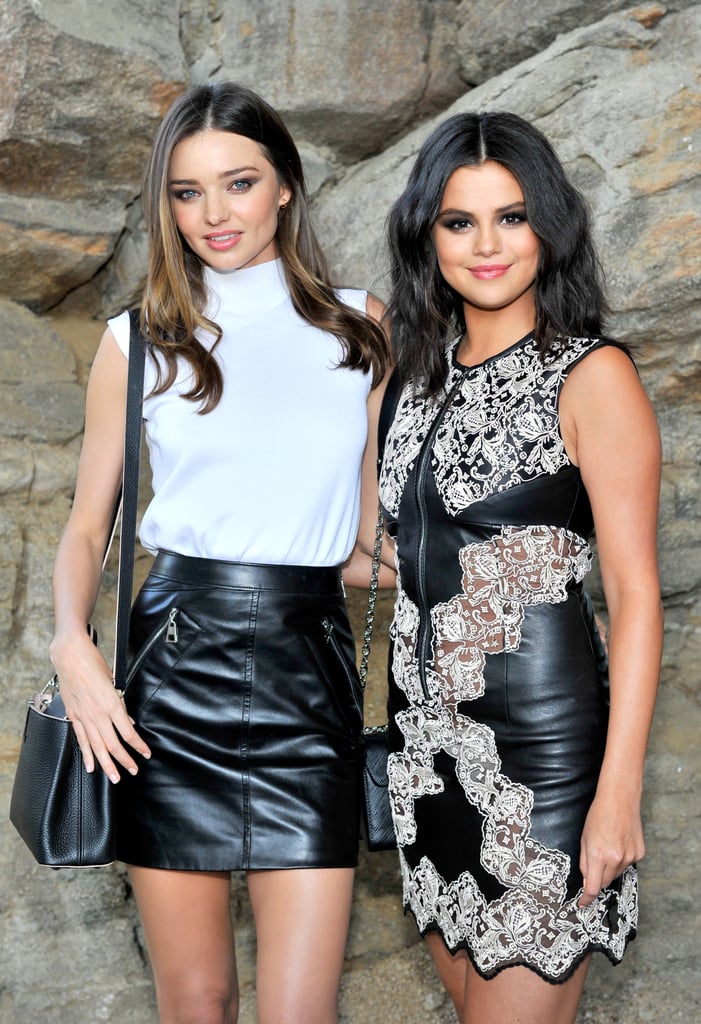 11 Things You Must Know About the Louis Vuitton Cruise Show

Louis Vuitton's Resort 2016 Cruise Show was staged in Palm Springs, which only means one thing: the atmosphere was as breathtaking as the collection itself. Our favorite style stars like Miranda Kerr, Selena Gomez, and even Kanye West, along with more of fashion's elite, flew out to the desert and sat in the front row at the Bob Hope estate, where the runway surrounded a pool and plenty of palm trees.

If that's not enough to pique your interest, you'll want to see Nicolas Ghesquière's new take on the supershort short — or is that underwear? — along with the postshow agenda. Spoiler: a carnival claw game filled with Louis Vuitton pouches is involved. Read on to be whisked away to one unforgettable fashion party.