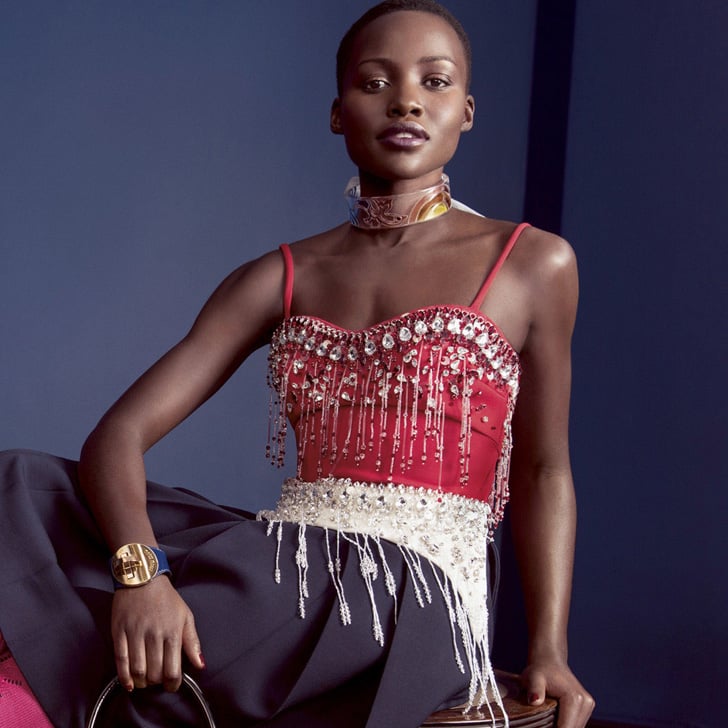 Catch the Ladies of Miu Miu's Spring 2014 Ad in Action

When we caught so much as a glimpse of Lupita Nyong'o, Elle Fanning, Bella Heathcote, and Elizabeth Olsen striking their fiercest poses on set for Miu Miu's Spring 2014 shoot, we fell in love. And now that the label gifted us today with footage of the off-kilter campaign photographed by Inez van Lamsweerde and Vinoodh Matadin late last year in New York, we're going to need a moment. Gawk with us please:

It's not all too much of a surprise that Lupita leads the charge, as she's developed quite the relationship with the label over the past few months. Having sat front row at Miu Miu's Spring 2014 show, she also made an early splash on the red carpet scene in its playful, printed design. The others, too, are no strangers to Miu Miu nor our best-dressed list. Read on to see all the decadent shots! 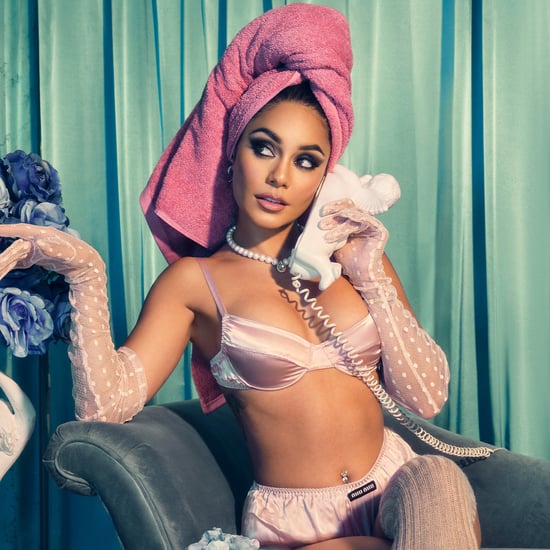 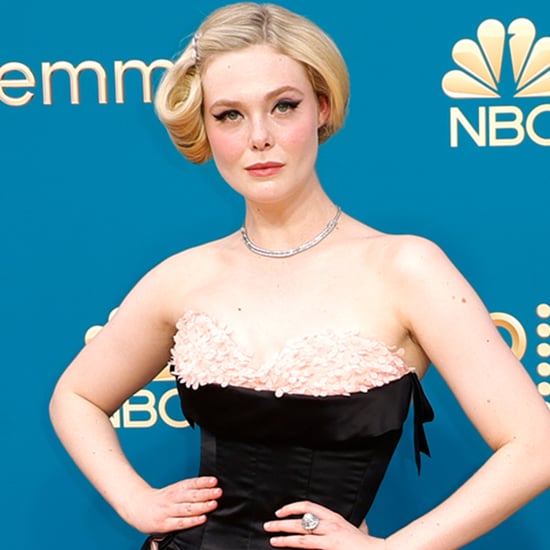 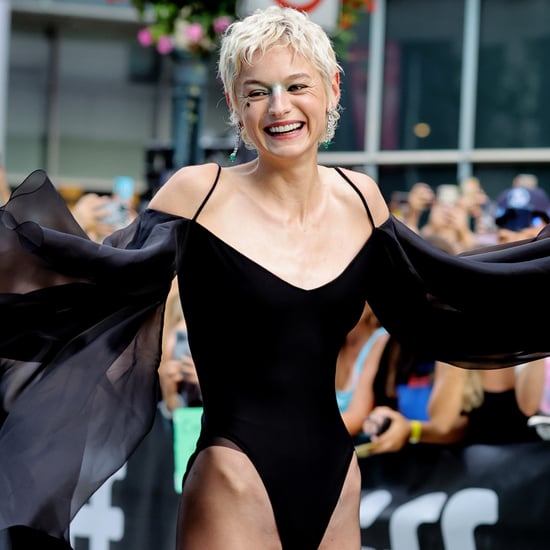