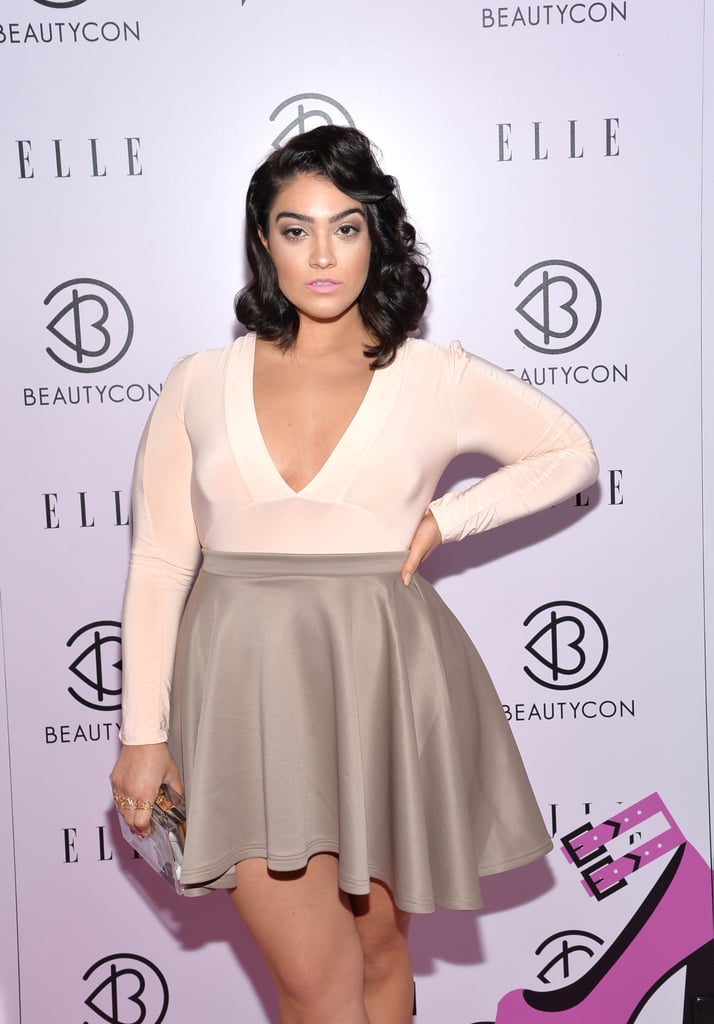 When Ashley Graham's Sports Illustrated cover hit last month, many were surprised, some were weirdly disturbed (what's up, Cheryl Tiegs?), and those of us in the plus industry were nothing short of thrilled.

As a size 12 style blogger, I fell into the camp of thrilled. Not surprisingly, I'm more passionate than most when it comes to body acceptance. And yes, I believe it cuts both ways — skinny shaming is just as wrong as fat shaming. But it's not lost on me that the average woman in this country wears a size 12-14 and yet we rarely see the mainstream media including her, much less celebrating her.

That's why the Ashley Graham SI cover was such big news for all of us: it's taken what many mistakingly considered a niche demographic and thrust it in the limelight. (The fact that it's wearing a very cute and very teeny bikini doesn't hurt, of course.) For the first time, so many women who felt previously ignored by the media finally can feel like they are being seen and included.

I'm thrilled Ashley's cover has resonated with so many ladies and sparked so much mainstream talk around whether normal conventions of beauty are actually all that "normal." Yes, it's nuts that it's taken until now to get this conversation going, but the fact that it's being addressed at this level indicates a broader interest in and acceptance of plus that simply didn't exist a few years ago (sorry, Cheryl).

Make no mistake — as significant as Ashley's cover is, it doesn't mean everything in the plus size category is finally hunky dory. In fact, it's pretty much the opposite. What Ashley's cover does is shed light on just how underrepresented curvy women are in media today — we need more! Luckily it is all starting to change, and thanks in part to SI people are starting to notice.

To that end, it's an exciting time to be a part of the #BeautyBeyondSize movement. As plus size women continue to break barriers and spill into the mainstream, there are sure to be many more Ashleys to come. In the meantime, here are some of the movers and shakers to know who are working hard to pave the way for plus size ladies today: 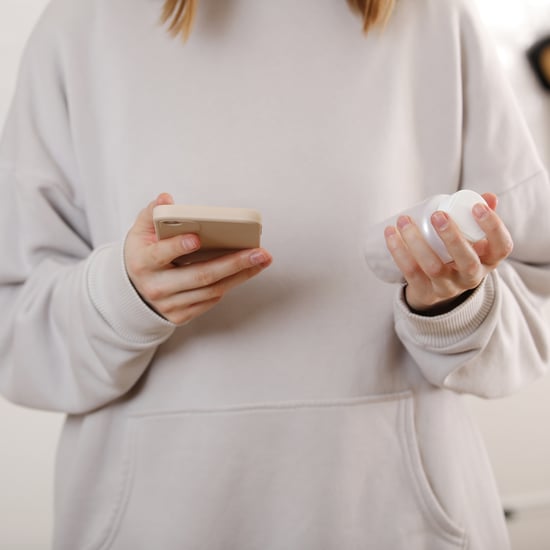 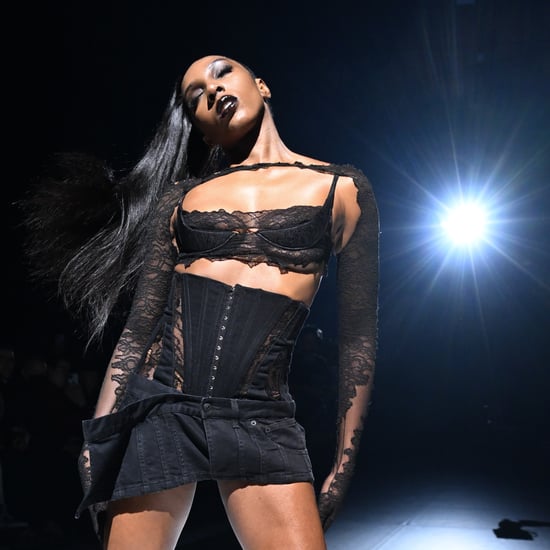