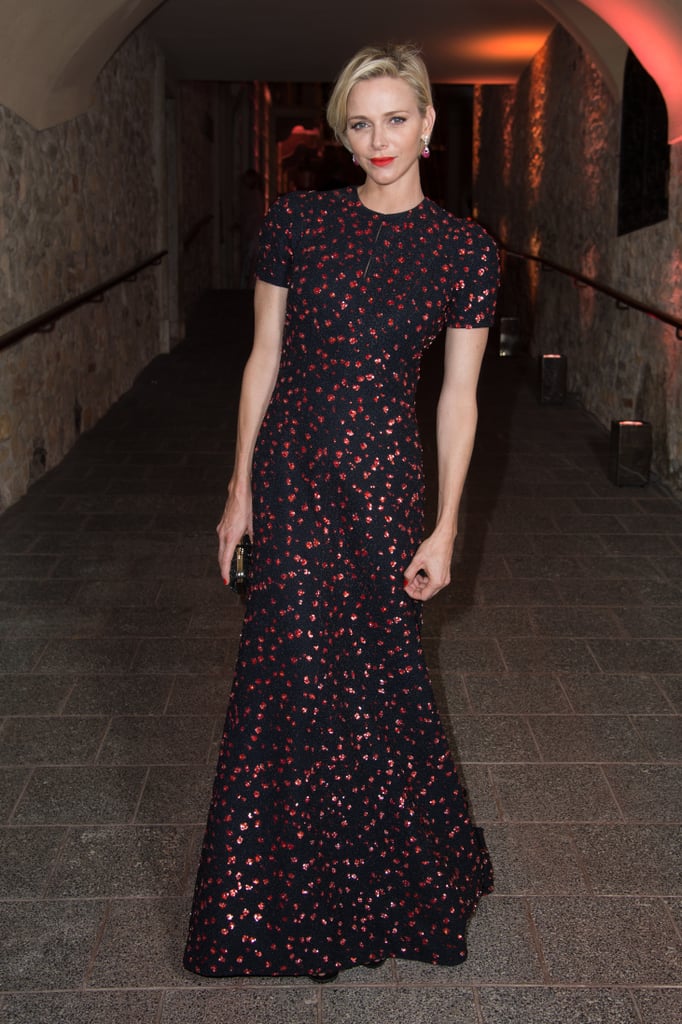 Princess Charlene of Monaco became an official royal when she married Prince Albert back in 2001, but her status as a royal fashion plate goes way, way back. The South African-born former competitive swimmer began turning heads when she took her relationship public with the prince in 2006. Since then, Charlene's style has captivated the world, whether she's pushing boundaries in top designers, making a big hairstyle change, or rubbing shoulders with her famous friends.

Princess Charlene turns 39 today, and the occasion is giving us cause to pay royal homage to her sartorial skills. Read on to see 15 of Charlene's best looks — ever.

Related:
Previous Next Start Slideshow
The RoyalsCharlene, Princess Of Monaco