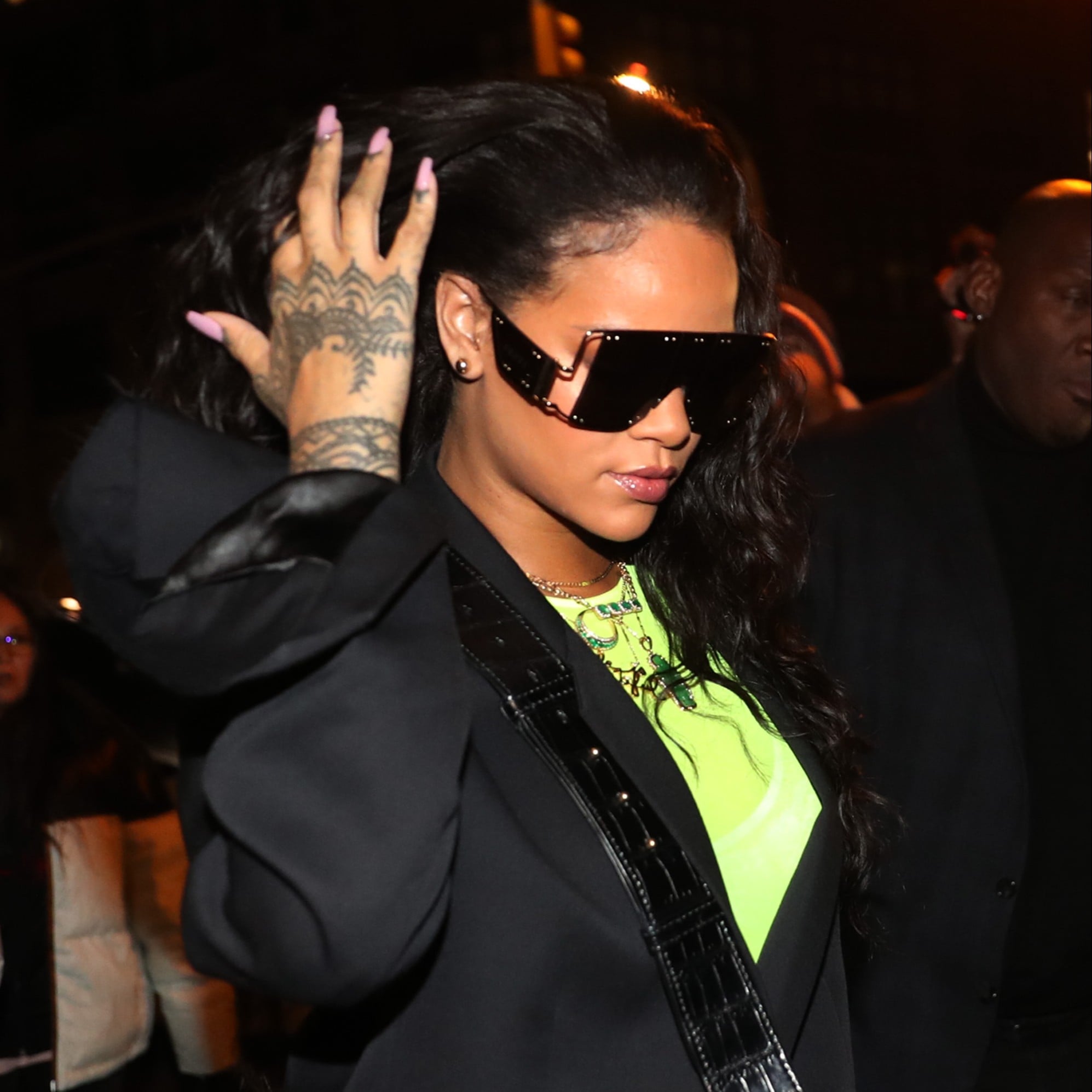 It's official! Rihanna is gearing up to release her own luxury brand, so bless the fashion gods! According to Business of Fashion, the 30-year-old musician and brain behind Savage x Fenty lingerie, Fenty Beauty, and Fenty x Puma athleisure, has teamed up with LVMH Moët Hennessy Louis Vuitton to launch a fashion house. Rihanna's brand will actually the first new brand launched by LVMH since Christian Lacroix was founded back in 1987.

Rihanna talked about the exciting new venture with LVMH Chairman and Chief Executive Bernard Arnault in the statement saying, "Designing a line like this with LVMH is an incredibly special moment for us. Mr Arnault has given me a unique opportunity to develop a fashion house in the luxury sector, with no artistic limits. I couldn't imagine a better partner both creatively and business-wise, and I'm ready for the world to see what we have built together."

Speculation first began circling about Rihanna's ventures into the fashion world when she stepped out wearing a pair of Fenty branded sunglasses earlier in the year. She will be showcasing her first collection for the label later this month in Paris, and it's safe to say that Rihanna can expect a good chunk of our dollars once it releases.