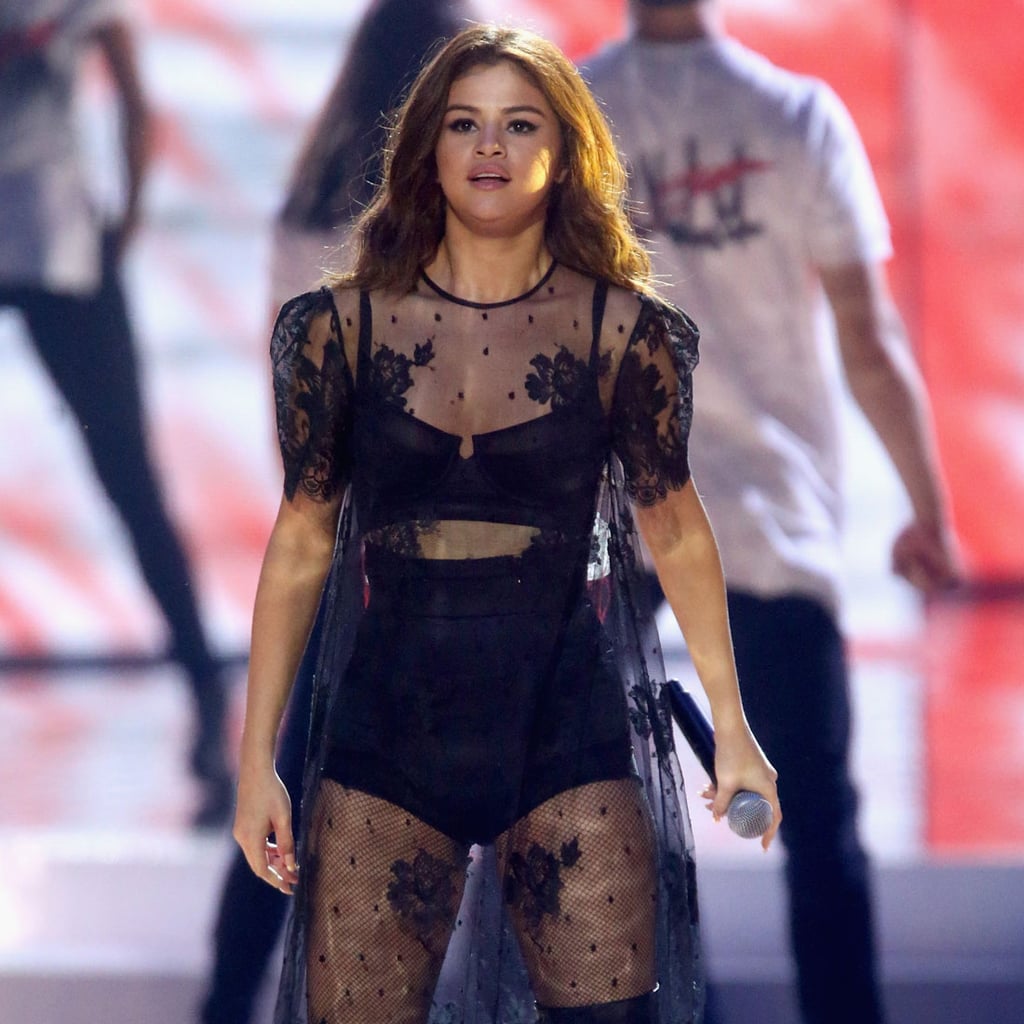 Oddly Enough, Selena Gomez Is Actually Pretty Covered Up in This Sheer Dress

Armed with little more than a sheer lace Houghton dress and a bra and high-waisted briefs, Selena Gomez took the stage Thursday for the WE Day celebration in LA. Despite the naked dress, Selena still seemed oddly covered up — let me explain. Relative to the similar dresses we've seen when the whole trend took hold on the red carpet in 2015, most of which were worn (or at least made to appear so) without undergarments at all (Jessica Stam, we're looking at you), Selena looks pretty clothed, especially when you factor in the thigh-high leather boots. But don't just take my word for it — read on for a glimpse of the outfit in action. 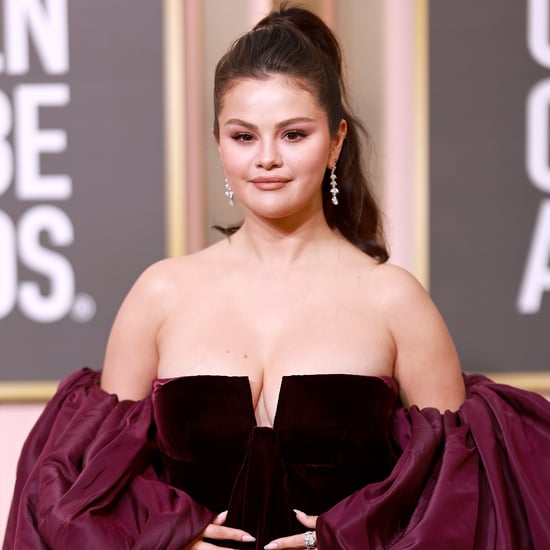 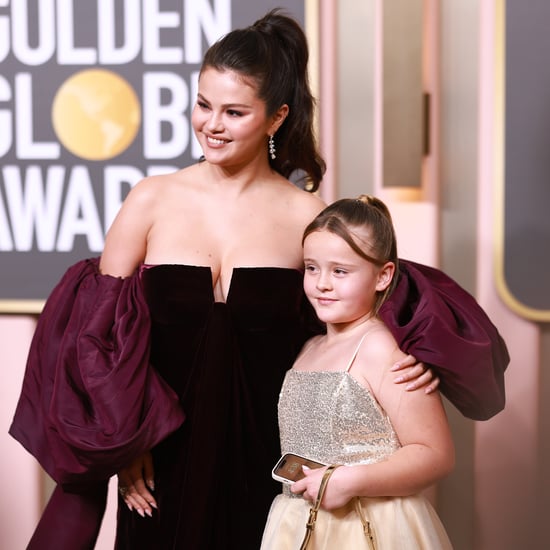 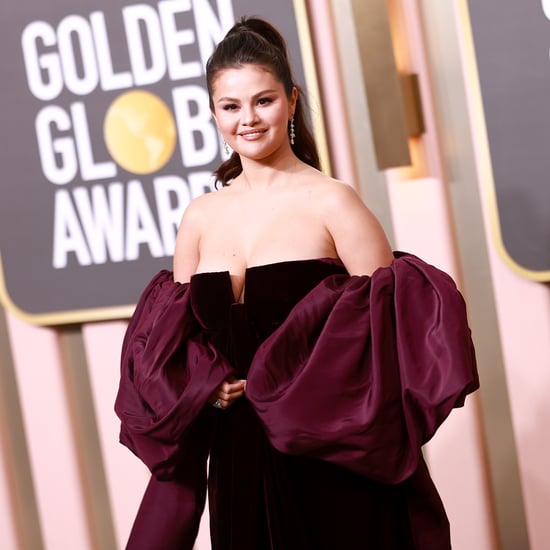 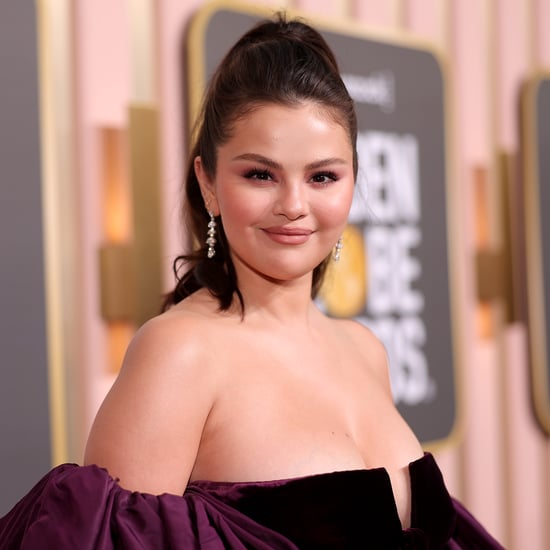 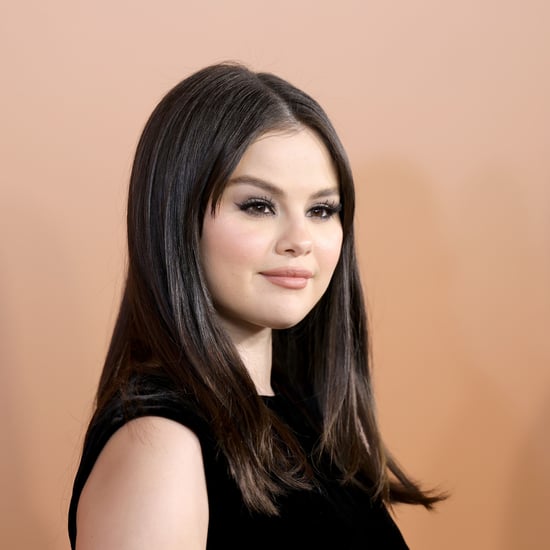 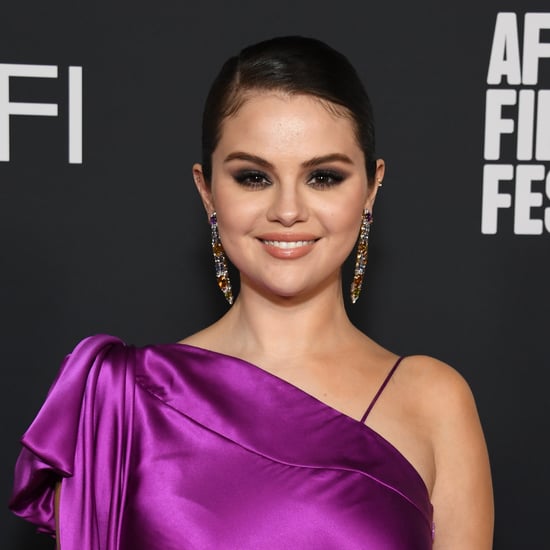