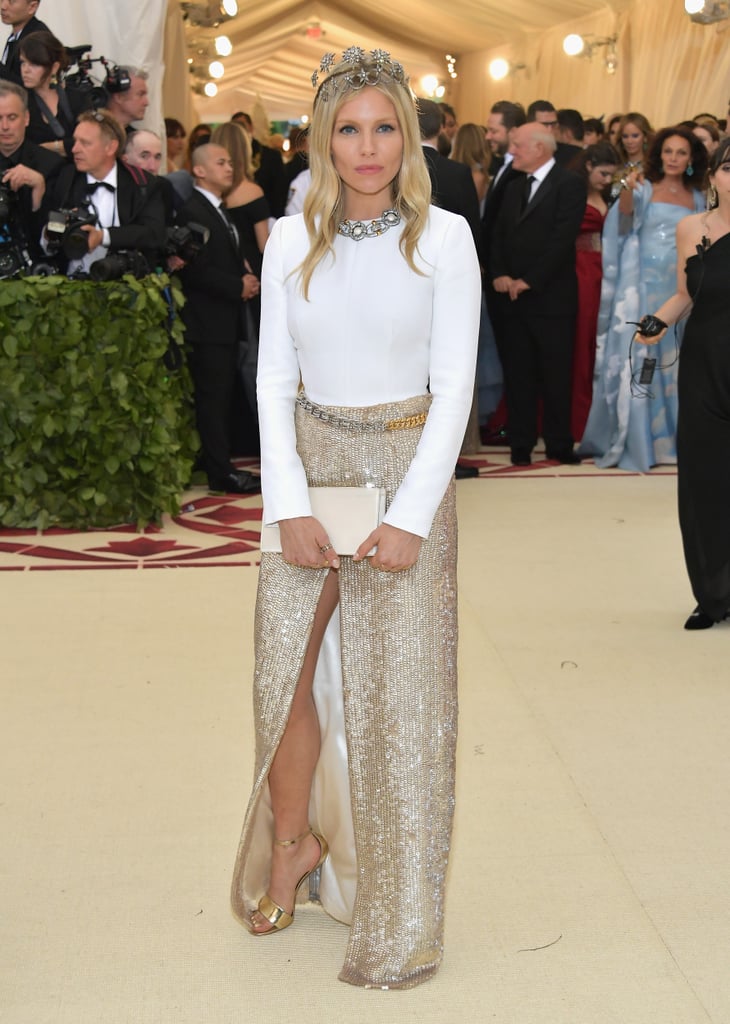 Sienna Miller Is the Real Met Gala MVP in the Room — Care to Disagree?

Sienna Miller has been fashionably hiking the famous Metropolitan Museum stairs for over 10 years now, and not once has she left us feeling unsatisfied with her sartorial choices — the same goes for her Golden Globes ensembles. First attending the Met Gala in 2006, representing Burberry and British pal Christopher Bailey, Sienna served pure Edie Sedgwick in a sequinned gold minidress.

Four years later, she walked the red carpet with then-beau Jude Law in a blue Emilio Pucci dress we probably won't ever shake from our minds (and trust us, we don't want to). Her attendance in 2013 proved she could be positively punk in a studded leather jacket, and in 2018, she took on the gala's "Heavenly Bodies" theme, looking simply ethereal. From factory girl to dream punk, read on to meet all the Siennas of Met Gala history. 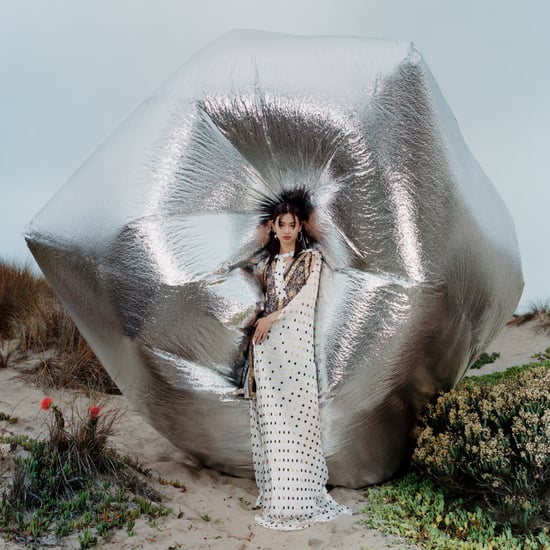 Vogue
Hoyeon Jung Is Vogue's February Star, and It Might Just Be Our New Favorite Cover
by Shelcy Joseph 1 week ago