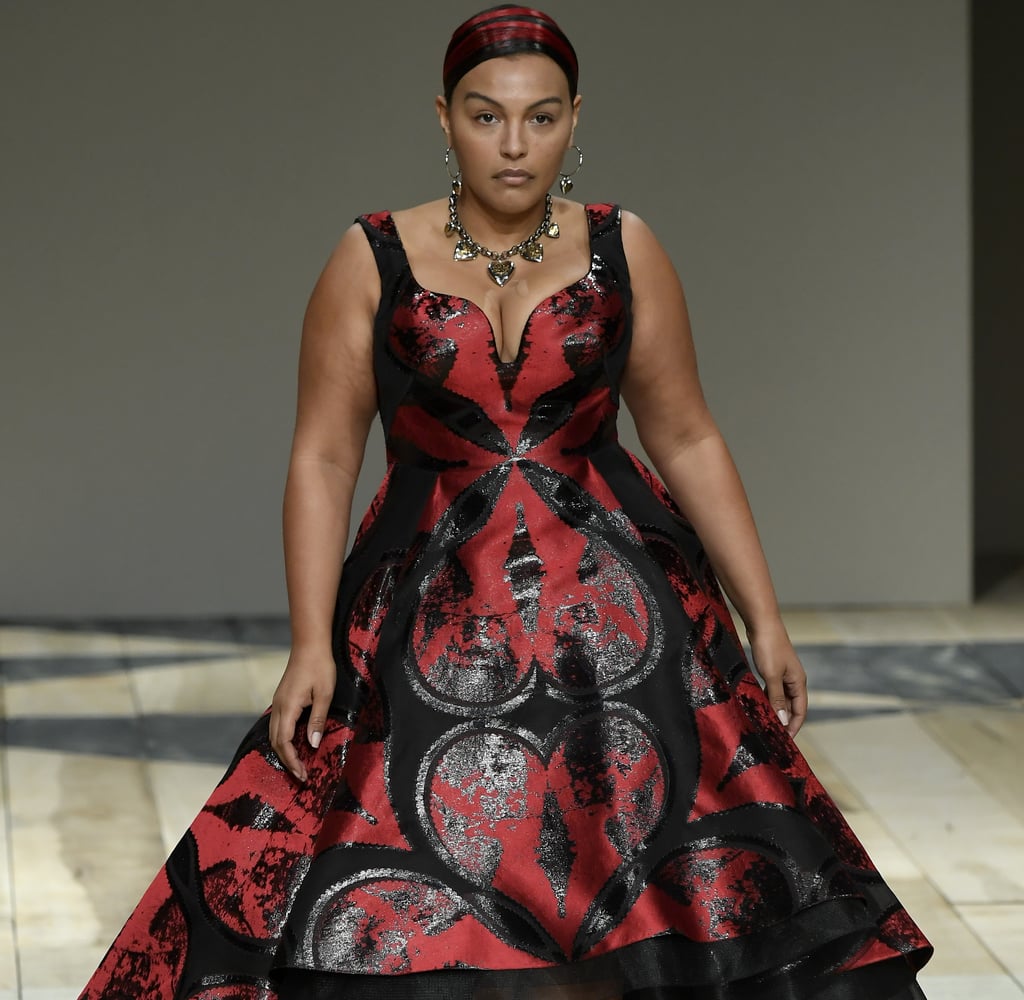 17 Models to Know Now — and Let's Stop Calling Them Plus Size, Please

The cultural definition of beauty has slowly started to evolve, and better late than never. The fact that Ashley Graham is now universally recognized as a household name speaks to such progress. And if you don't know who that is by now, well, you should fix that as soon as humanly possible. We're living in a time when people are (finally) holding brands and publications accountable and challenging what have long been considered the "classic" American standards of beauty, and I for one absolutely love to see it.

There is, of course, infinite amounts of more work to be done. However, it's reason enough for us to celebrate what we are seeing: more diversity and inclusion in the modeling industry than ever before. In order to keep pushing the needle forward, we must all collectively move away from qualifying these newer faces as "plus size" and simply refer to them as models. The first step to truly having a more inclusive landscape in beauty and fashion is by not having to make this qualification. It is almost as if by qualifying the term model with "plus," we are implying that the word itself means thin. The two are not mutually exclusive.

We must all collectively move away from qualifying these newer faces as "plus size" and simply refer to them as models.

Growing up, I relished researching Fashion Week shows to both see the incredible looks and learn anything and everything about the models that walked in them. I would regularly fantasize about going to the famous tents and sitting in the front row at a show. When America's Next Top Model premiered, my family had just moved to the suburbs of Connecticut. I naturally became obsessed with the show because I felt like I was getting fashion, excitement, and a little slice of what it really took to be a model all at once. I had enough self-awareness to know that (a) if I had to do any of the stuff that the girls on America's Next Top Model had to do for a gig, I absolutely would not last one day, and (b) I was never going to be skinny or tall enough to be a model, even if I desperately wanted to be.

Then season three introduced me and the rest of the world to Toccara Jones. It was a moment at the time because she was the first so-called "plus-size" contestant since the show's inception. When I think back to that day, I'm reminded that I had not seen anyone call themself a model that looked like her — or me — before that. What I saw on my 16-inch box TV was a confident model with a capital M. She made me feel like my soft body and big boobs didn't need to be hidden in the tragic oversize peasant top I was likely wearing to obscure my curves. For once, I felt seen — in a good way.

Years later, in July 2008, I remember picking up the now-iconic Black issue of Vogue Italia at my local newsstand. Within its pages was a spread of Toccara Jones shot by legendary fashion photographer Steven Meisel, and again, it marked the first time that I had seen a body like hers — a body that felt close to my own — in a fashion spread. At the time, images of curvy models were slowly popping up, but they were typically very standard and, it should be noted, very clothed. Not this. This spread was sexy, uninhibited, and, above all, absolutely gorgeous. For these reasons and more, it will forever occupy rent-free space in my mind.

And now, this new generation of models has elicited that very same feeling for me. Thanks to the advent of social media, we're able to see beyond their obvious physical beauty and gain insight into their personalities, a dimension that was previously only reserved for the world's top (and often thin) supermodels. I've taken the liberty of rounding up this exciting group of models — some who are making their indelible mark on the industry, some who are just getting their start, and some who are simply just being beautiful in the skin they're in.

Related:
25 Models Who Are Paving the Way For the LGBTQ+ Community in Fashion
Previous Next Start Slideshow
Celebrity InstagramsFashion WeekPersonal EssayModelsCurvy FashionFashion Instagrams