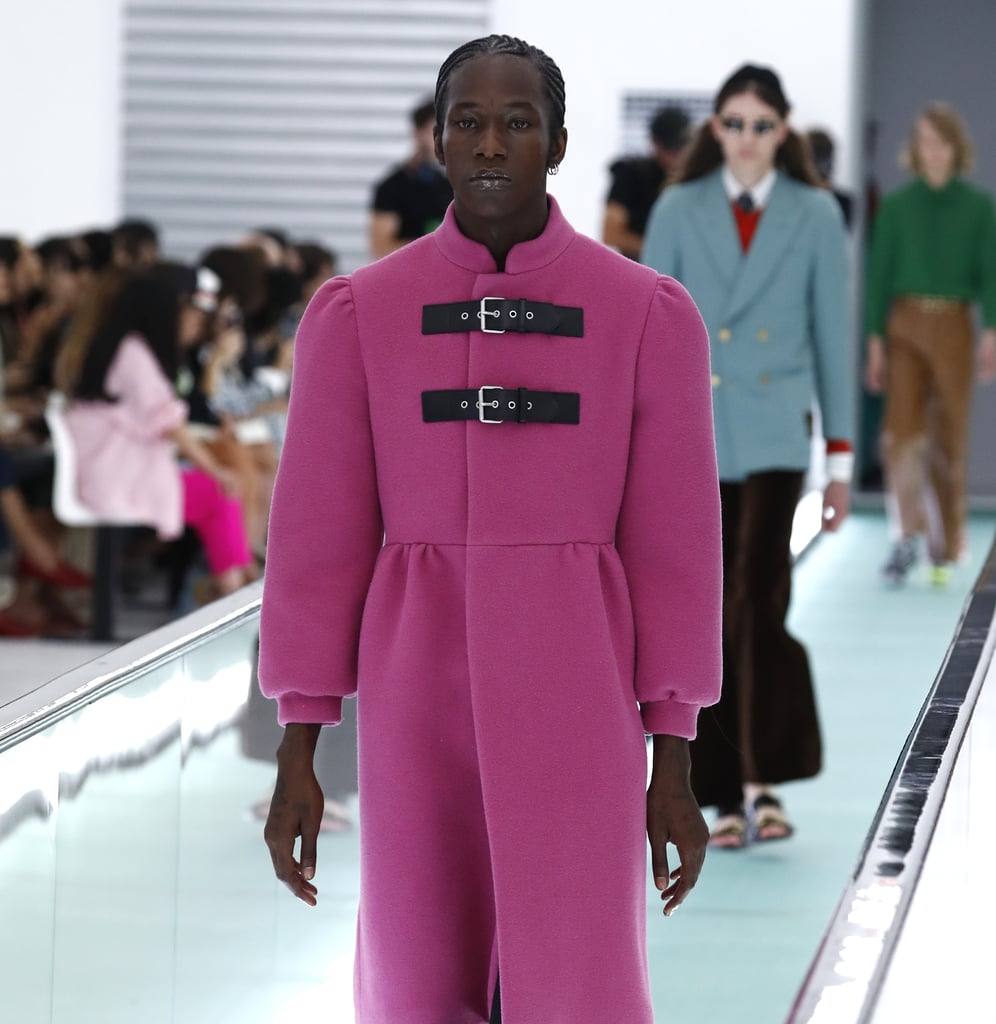 Gucci's Controversial Opening Statement Has Divided Fans, and Not For the First Time

The Gucci Spring 2020 show took place in a stark white room with a conveyor belt in place of the traditional runway, and began with the debut of 60 beige outfits that were said to represent "the normative dress dictated by society and those who control it." These utilitarian styles, which featured buckles and straps reminiscent of those found on straitjackets, were apparently said to "represent how through fashion, power is exercised over life to eliminate self-expression." However, in the same breath, this collection could be seen to trivialize (and profit from) mental illness, taking an outdated and barbaric item and "making it fashion." It's something the brand has already been called out for on social media, and it's definitely not the first time Gucci has faced criticism for its incredible insensitivity. Models in these outfits stood stock-still, staring blankly ahead, allowing the moving runway to slowly transport them past the audience, before the lights dipped to black and the second act began.

This second wave was more recognizable as, well, a fashion show, as Alessandro Michele's retro-tinged signature style reappeared in the form of '70s style suits, bright-colored shift dresses, and statement coats. Models wore giant sunglasses with oversize perspex chains and contrasting sneakers under their cropped pants. Models hit the runway in androgynous, gender-neutral designs in a palette that included bright violet, mint green, and burgundy. For the red carpet, there were sequin-encrusted gowns with floral patterns. For daytime, more coats and blazers than you could ever want, belted in retro carpet prints, or long and loose over suits and separates. Keep reading to take it all in for yourself, including those controversial first looks. 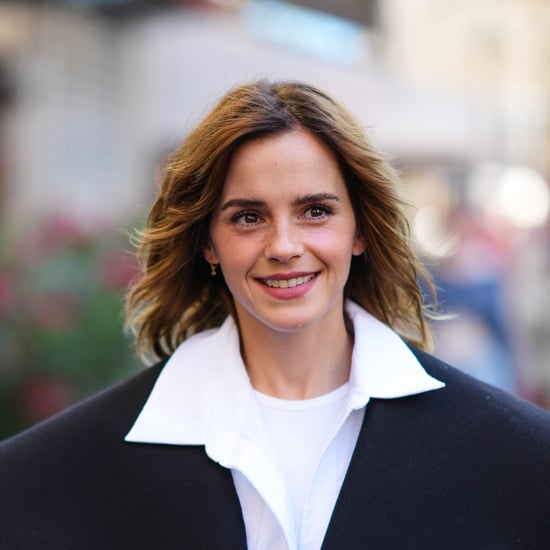 by Yerin Kim 30 minutes ago