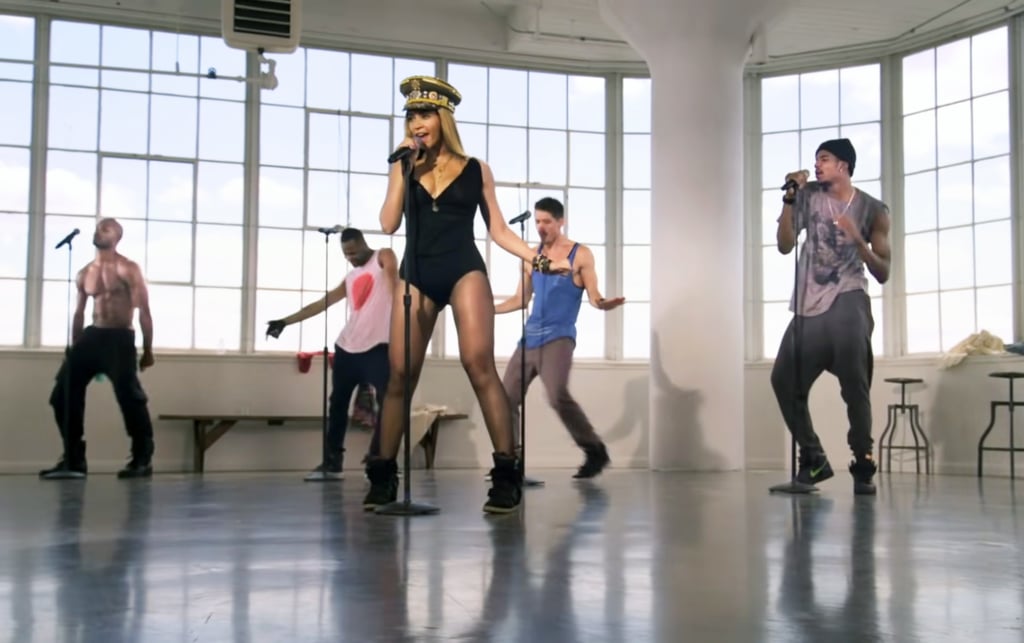 Isabel Marant Brings Back Her Iconic Wedge Sneaker From the Early 2010s in Red, Yellow, and Green

Isabel Marant's wedge sneaker became popular in the early 2010s with celebrities making it one of the French brand's iconic bestsellers. Beyoncé famously chose the shoe silhouette for her "Love On Top" music video and supermodels like Irina Shayk, Gisele Bündchen, and Kendall Jenner followed suit in the footwear, which was then called the Bekett.

A new sculptural version has now been released, deemed the Balskee and towering on 10-centimeter heels that are half concealed by the chunky sole, so as not to sacrifice comfort. This signature structure is what has established the Isabel Marant wedge as a mainstay in so many wardrobes, including Marant herself. "I've never stopped wanting to wear them. The most comfortable things are the things you will always wear and that you are never fed up with," she said in a press release.

The Balskee in all its glory, with suede velcro straps running vertically down the upper, will now be available in red, yellow, and green, along with the black and white iterations that are already available for preorder. Ahead, see some memorable celebrity moments in the Isabel Marant wedge sneaker, and keep your eyes peeled for this exciting update in stores and online at isabelmarant.com.

Reese Witherspoon
Melanie Lynskey Is in Touch With Some of Her "Sweet Home Alabama" Children: "Very Cute, Sweet Kids"
by Eden Arielle Gordon 12 hours ago