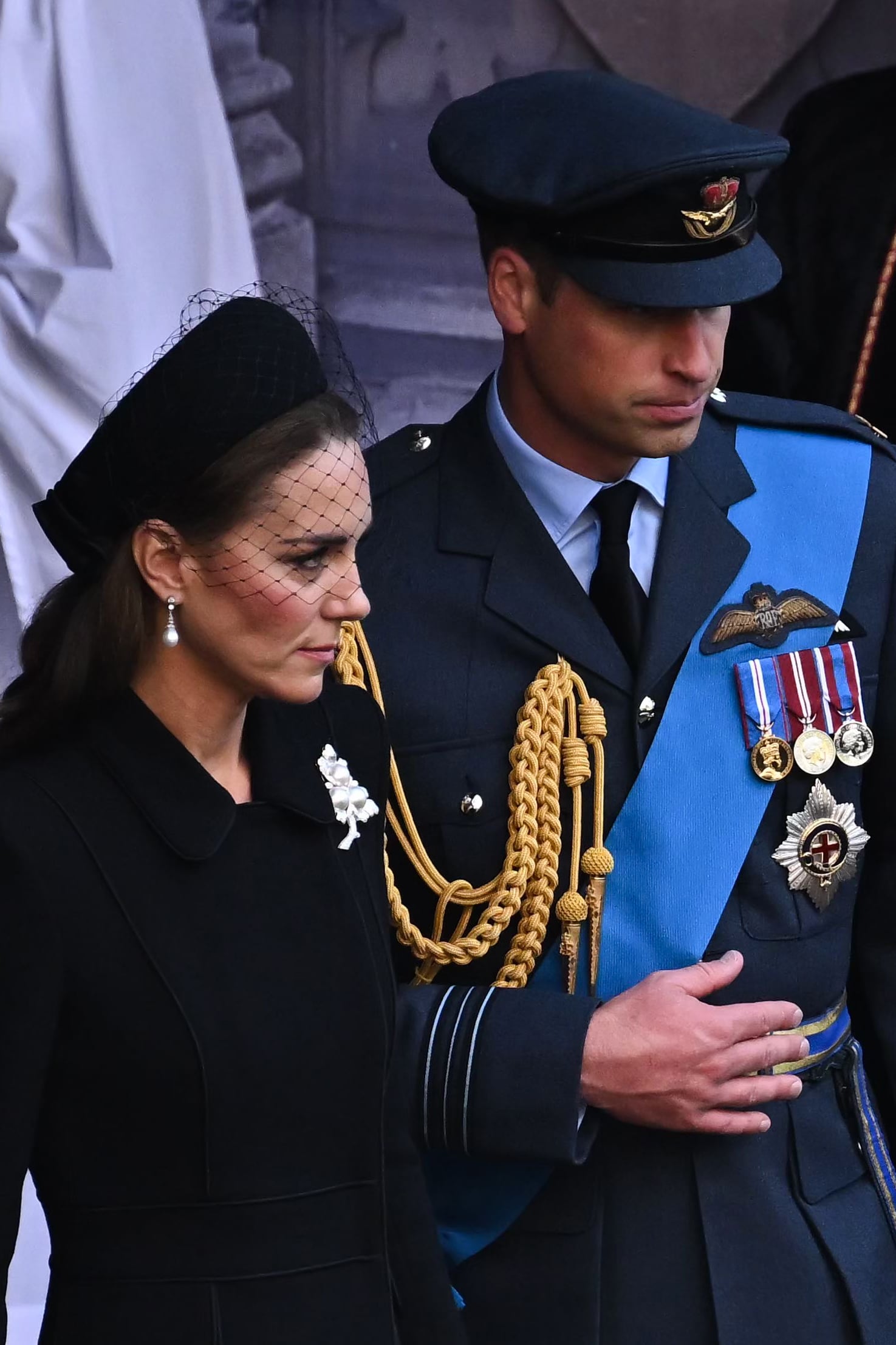 On Wednesday, Queen Elizabeth II was moved in a miles-long procession from Buckingham Palace to Westminster Abbey to lie in state until her funeral on Monday morning. Mourners queued along the processional path, reportedly stretching for almost three miles along the River Thames. Members of the British royal family followed their late matriarch to the abbey, including King Charles III, Camilla Parker Bowles, Prince Harry, Meghan Markle, Prince William, and Kate Middleton. During the Queen's procession, Kate Middleton displayed a subtle sartorial tribute, wearing earrings that once belonged to her late mother-in-law, Princess Diana.

According to the Daily Mail, Middleton wore Diana's pearl drop earrings for the occasion, adding a bit of contrast to her all-black ensemble. The outlet reported that the earrings were designed by Collingwood and were a gift ahead of Diana's 1981 wedding to the newly crowned King Charles III. The earrings feature a pearl drop shape suspended by diamond caps with three rows of round-cut stones, which fasten to the ear with a large diamond stud. Diana often wore these earrings — in fact, she had them on when she stepped out in her famous "revenge dress," which she wore for her first public appearance after Charles went public about his infidelity.

As for Middleton, this isn't the first time she's worn these earrings, but for this particular moment, she paired them with a brooch that once belonged to the late Queen. The piece features three large pearls that sit in a trio of petals of a diamond-laid leaf. Though it wasn't regularly seen on the Queen, she notably wore it on her 73rd birthday. Middleton was first spotted wearing it herself during a visit to Belgium in 2017.

Queen Elizabeth II was not only known to wear pearl strands around her neck on a near daily basis, but she also always chose pearls for times of mourning or remembrance. In that way, regardless of whose jewelry Middleton had chosen to wear this week, the pearls alone were a nod to the Queen. 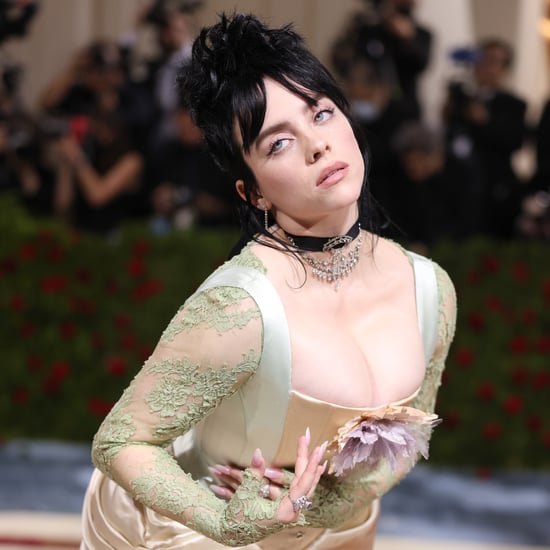 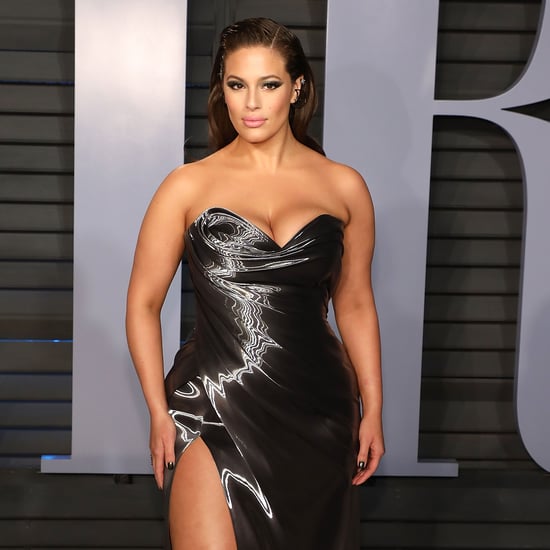