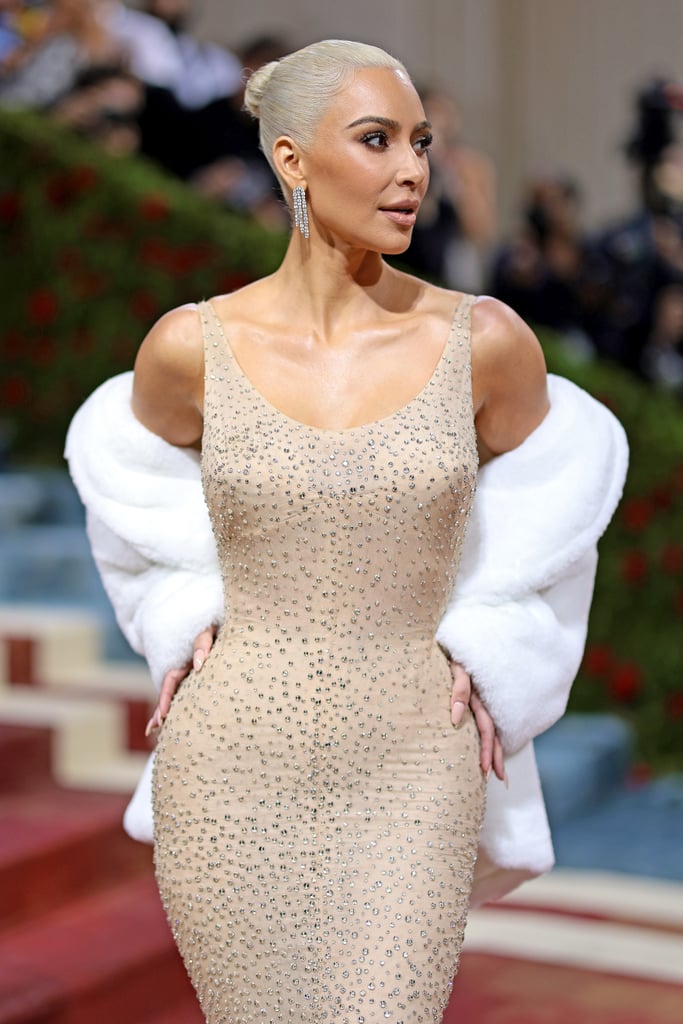 While Kim Kardashian's request to wear Marilyn Monroe's dress to the 2022 Met Gala was originally denied, the Skims designer did, in fact, arrive on the red carpet in the sparkling gown. When new images circulated that show before and after shots of the garment, there appeared to be pulling at the seams and significant damage. However, the current owner of the dress, Ripley's Believe It or Not!, maintains that the dress was not in any way affected or damaged at the Met Gala.

Kardashian, 41, recently visited the "Today" show, where she responded to the accusations of damage: "I respect [Marilyn Monroe]. I understand how much this dress means to American history. With the theme being American, I thought, what is more American than Marilyn Monroe singing "Happy Birthday" to the president of the United States?" The businesswoman reiterated that the dress was not damaged. "It was such a process. I showed up to the red carpet in a robe and slippers, and I put the dress on on the bottom of the carpet then went up the stairs. I probably had it on for three or four minutes, and I changed right at the top of the stairs. We worked [with Ripley's] together so well. There were handlers and gloves that put it on me."

This comes after Ripley's creative director and display artist ChadMichael Morrisette shared before and after photos of the design, which he photographed at the current display back in Hollywood, where the dress will be through fall 2022. Morrisette's images sparked reactions on Twitter, reigniting the controversy surrounding Kardashian's decision to wear the historic garment and causing several people to demand that Ripley's take responsibility for mishandling the dress.

"From the bottom of the Met steps, where Kim got into the dress, to the top where it was returned, the dress was in the same condition it started in," said Amanda Joiner, Ripley Entertainment's vice president of licensing and publishing, who oversaw the process of Kardashian's fittings and appearance in the dress and was on-site during transport from Orlando to New York. Joiner previously told The Daily Beast that a lot of time and thought went into the preservation of the dress. "We basically had many conversations with Kim and her team and put a lot of requirements in place with security and with the handling of the dress," she said. "The dress was never with Kim alone. It was always with a Ripley's representative. We always ensured that at any time we felt that the dress was in danger of ripping or we felt uncomfortable about anything, we always had the ability to be able to say we [were not] going to continue with this." 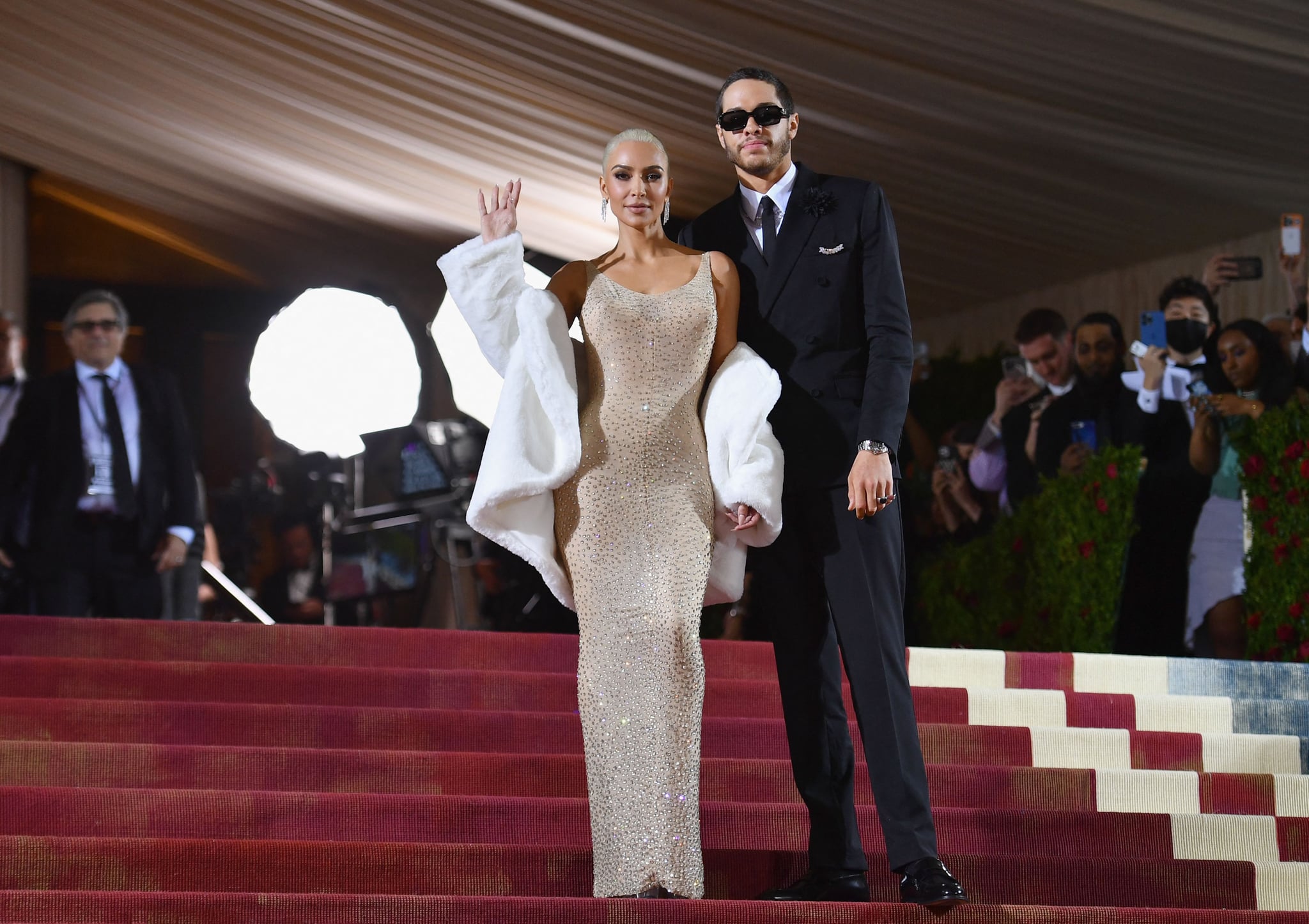 Kardashian did indeed change into a replica of the dress for the reception at the Met Gala after walking the red carpet steps in the original gown. Nonetheless, it appears that the fabric was still severely damaged and sequins fell off the garment at some point, as evidenced by photos posted by The Marilyn Monroe Collection on Instagram.

The $12,000 Jean Louis gown was purchased by Ripley's Believe It or Not! from Julien's Auctions for $4.81 million in November 2016. In 2017, a report written on the dress's condition stated: "a number of the seams are pulled and worn. This is not surprising given how delicate the material is. There is puckering at the back by the hooks and eyes." It was originally worn by Marilyn Monroe when she sang "Happy Birthday" to President John F. Kennedy at Madison Square Garden in 1962.

Designer Bob Mackie, who drew the sketch for the original dress, spoke out against Kardashian wearing it. "I thought it was a big mistake," he told EW in May. "[Marilyn] was a goddess. . . . She was just fabulous. Nobody photographs like that. And it was done for her. It was designed for her. Nobody else should be seen in that dress."

This isn't the only controversy surrounding Kardashian's Met Gala appearance. The reality TV star also came under fire for making comments about her unhealthy weight-loss plan to fit into the design. Kardashian later defended herself in an interview with The New York Times, referencing actors Christian Bale and Renée Zellweger, who've lost and gained weight for movie roles. She also told the "Today" show that the experience led her to change her lifestyle and make healthier choices, confirming that she has lost a total of 20 pounds following the Met Gala.

Ahead, see Twitter reactions to the before and after photos, as well as pictures of Kardashian's controversial appearance in the dress.