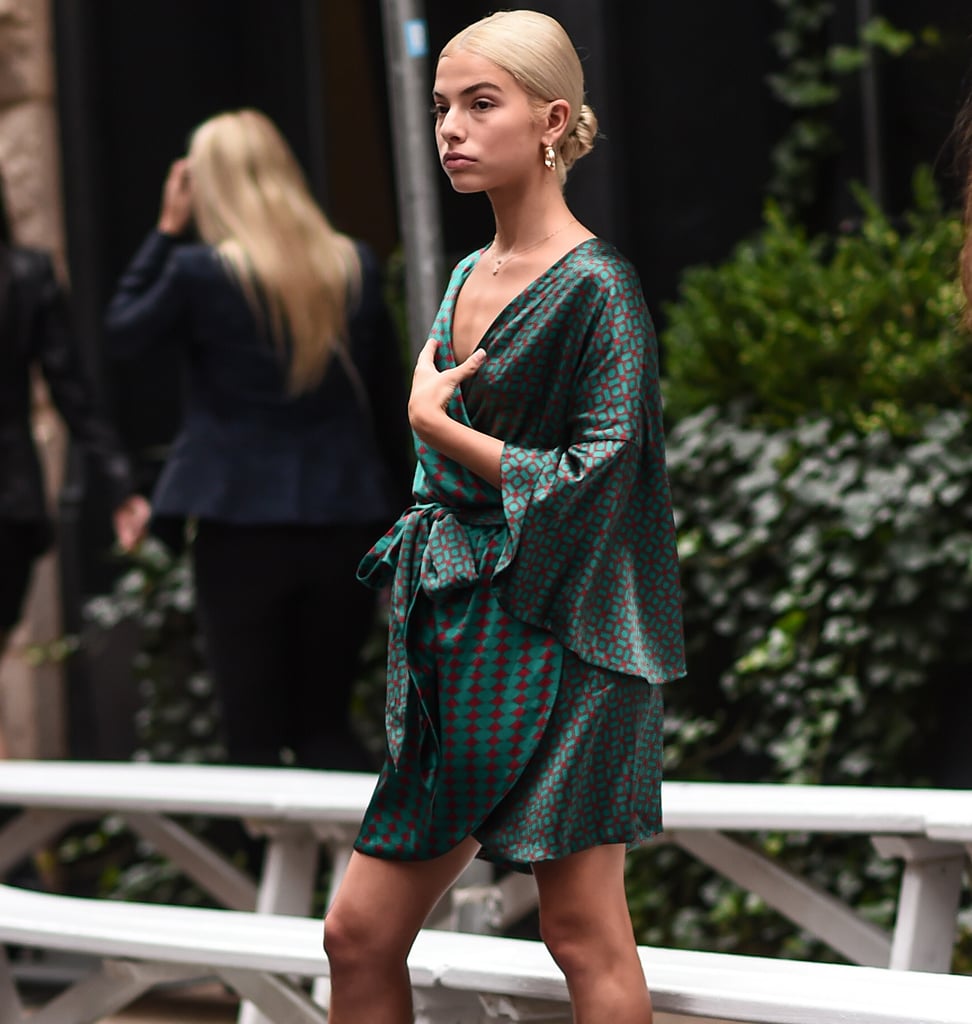 Kit Keenan will be on Matt James's season of The Bachelor, which starts on Jan. 4. Kit, 21, is described as a socialite and student who's completing her final year of undergrad at NYU. But she's clearly studying her mother's work as a reputable fashion designer, too, because Kit herself has a strong hold on the fashion world. She's already launched her own collaborative line of hoodies, and she hosts a podcast called Ageless with Rowley, for which the mother-daughter duo interview strong women about their career paths and stylish lifestyles.

A quick scroll through Kit's Instagram page will confirm she's very well dressed, which isn't hard when Cynthia Rowley is your mom and you've got your pick of her colorfully printed, often romantic designs to wear. That being said, it's how Kit puts her outfits together that really makes her personal style shine. She's constantly adding sporty streetwear spins to whimsical separates and never forgets to accessorize. Ahead, find out even more about Kit and learn why we're watching her beyond the upcoming season of The Bachelor. No matter where her relationship with James goes, Kit is more than prepared to go far in the fashion industry.