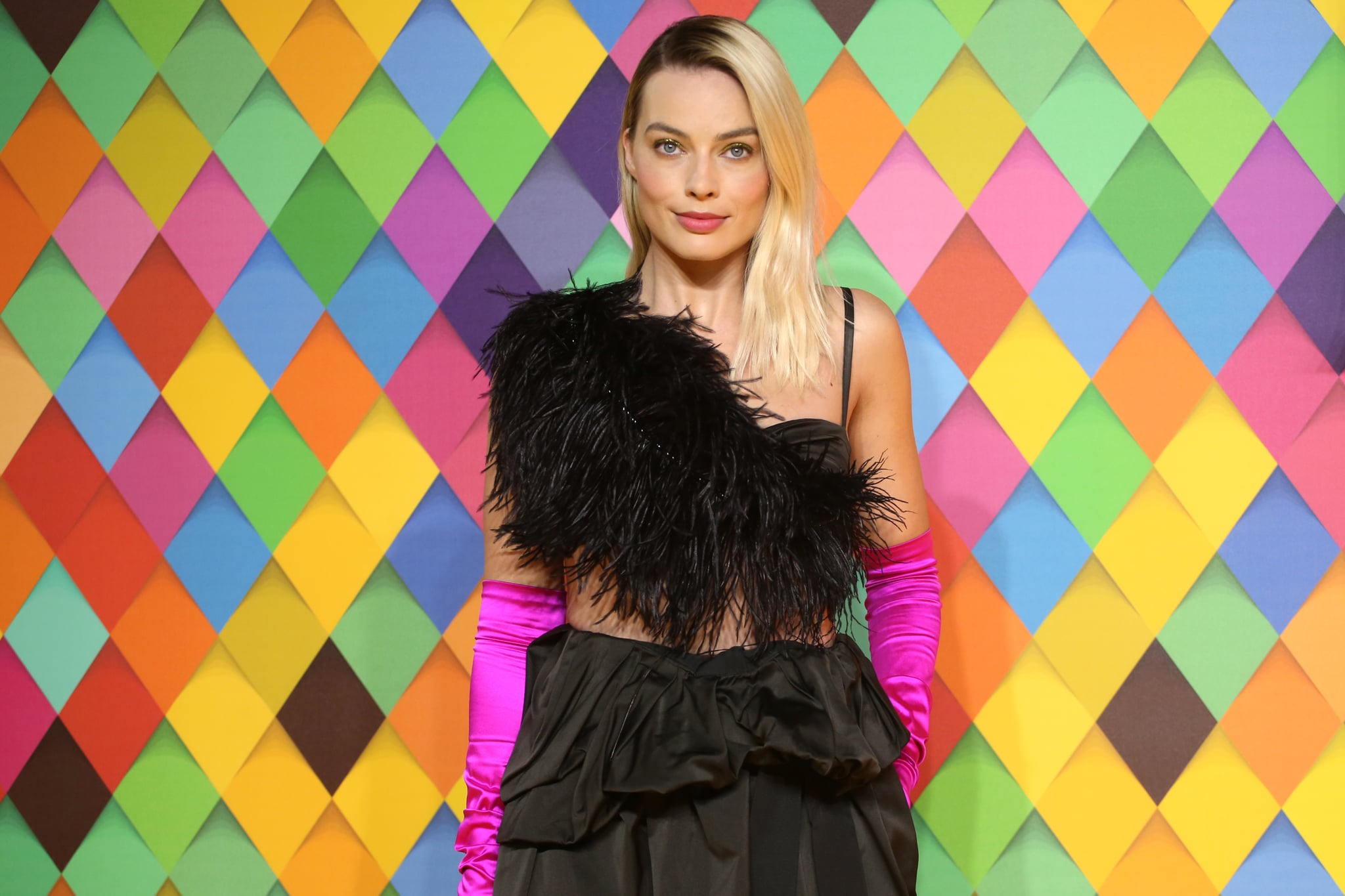 Margot Robbie has me ready to hop in a time machine and head back to 2005 after revealing that she used to wear UGG boots as fancy "going out to dinner" shoes. In an episode of Hot Ones, the Birds of Prey star pushed her way through some extraspicy hot wings and used her questionable fashion choices as an example when explaining the Australian slang term "cashed-up bogan." "A bogan's kind of like a chav, or 'redneck-y' I guess would be the American [version]?" Margot said. "I very much was a bogan. If you, like me when I was younger, would wear UGG boots out to dinner thinking that was like 'going out to dinner' shoes, you're probably a bogan . . . A cashed-up bogan is someone who has money, and so spends money on bogan things that are expensive."

Whether it's 2005 or 2020, we're more than willing to give UGG boots a second chance as formal going-out staples. After all, we have a feeling Harley Quinn would approve. Watch the full video ahead to see Margot talk about her passion for Wellington boots and giving her friends tattoos.